A Randolph, Massachusetts, man was indicted Thursday on two counts of animal cruelty for allegedly beating a pair of Canadian geese so badly they had to be euthanized.

Ernest Allen, 55, pleaded not guilty to two counts of animal cruelty at his Quincy District Court arraignment on August 2, 2021. He was released on personal recognizance.

“The Randolph Police Department responded to Mr. Allen’s home after being contacted by a neighbor who reported seeing him beating the geese with a stick,” Morrissey said. “The geese were transported to the New England Wildlife Center in South Weymouth. Despite their efforts, the geese could not be saved.” 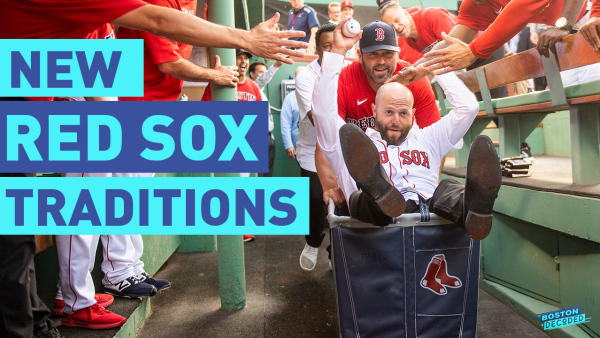 4 New Red Sox Traditions That Should Stick Around 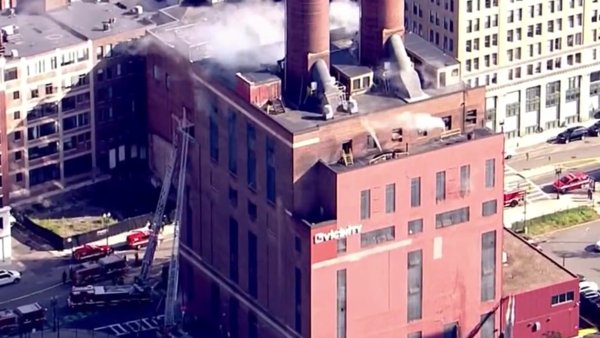 "We would expect to schedule a superior court arraignment in the coming weeks," he said. The New England Wildlife Center also assisted by conducting the necropsy – the veterinary equivalent of an autopsy - that would be used if the matter goes to trial, Morrissey said.

Allen is represented by attorney Ken DiFazio. The maximum penalty for animal cruelty in Massachusetts is 7 years in state prison.