Where can you watch fireworks this Fourth of July? Here's which cities and towns will light up the skies this weekend

After Fourth of July festivities were canceled or moved to virtual formats last year, fireworks are coming back across Massachusetts.

With pandemic-era restrictions coming to a halt and with nearly 8.6 million vaccine doses administered in the state, many towns are bringing back their regular Independence Day celebrations. Looking to join in on the jubilation but not sure where to go? Here are some of the cities and towns hosting fireworks shows this Fourth of July weekend.

After being closed for over a year, Six Flags New England in Agawam will host the Coca-Cola July 4th Fest, featuring five nights of fireworks from June 30 to July 4. The week-long celebration will also feature live music, games and a chance to win season passes to the Massachusetts amusement park.

The city of Amesbury is partnering with Amesbury days to present fireworks on July 4. Food and live entertainment will begin at 7 p.m. and the fireworks will start at about 9:30 p.m. Parking is limited so walking or biking is encouraged. Find out more here.

At 9 a.m., the annual parade and house decorating contest will occur. Parade lineup will start at 8 a.m. in the Barnstable County Courthouse Complex parking lot. Prizes will be given to the top four decorated vehicles. Fireworks will be at Lewis Bay and will start at dusk.

Boston is coming alive again post-pandemic, and that includes the city’s signature Boston Pops July Fourth Spectacular. Although this year all musical performances will take place at Tanglewood in the Berkshires, the fireworks will still go off in Boston. The light show will also be a little different this year, launching at Boston Common instead of at the Charles River.

After hustling to raise enough money for the event, Bridgewater’s July Fourth Committee announced the town’s fireworks show and celebration will take place this year at 9:30 p.m. at Legion Field. “We are hoping this will be a fun family day that will mark the beginning of ‘normal’ life again,” the committee said in the announcement.

Fireworks will begin at 9 p.m. at the Bicentennial and Heritage Parks. Live music is planned for before the fireworks along with food and ice cream trucks. Option to view the fireworks on the deck of the Battleship Massachusetts. Visit the website to purchase tickets for $10. Gates open at 7:30pm

The City of Haverhill will kick off the holiday weekend on Friday with a fireworks show at Riverside Park at sundown. This event will still have some limitations, however. The celebration will not feature any food vendors or live music or entertainment.

The Hyannisport mini-marathon will start at 9 a.m. followed by the parade at 11 a.m. At 2 p.m., the Hyannis Marina Boat Parade will take place in the harbor. The Hyannis Village Green will have family activities from 2 - 8 p.m. The town band will play on the Bandstand from 5 - 6 p.m. Starting at 4 p.m., the Hyannis Main Street will come alive with stilt walkers and jugglers. There will be live entertainment along the mile-long pedestrian walkway. Parking bans will begin at 7 p.m. and last until 11 p.m. on all roads leading to Gosnold Street. A concert will begin at 7 p.m. and fireworks will start at 9 p.m. over Lewis Bay at dusk. All the information about the day's celebrations can be found here.

Despite warnings against consumer firework use, the National Safety Council has outlined safety guidelines for people to follow if they choose to engage with them. Here are the following questions you should be asking yourself before using consumer fireworks.

Those heading to the Cape for the weekend can get the celebration started early in Mashpee. The town will host a fireworks show on Thursday at Mashpee Middle-High School. There won’t be any food or entertainment this year, and there will be no parking allowed on Route 151 or Old Barnstable Road. Parking at the high school opens at 6 p.m., so get there early to secure a spot.

Joe Wolfe Field in North Adams will play host to the town’s annual fireworks show at 9:30 p.m. on Sunday. Baseball fans can arrive early to watch the North Adams Steeple Cats compete in the New England Collegiate Baseball League. The fireworks will start right after the game, and beer and concessions will be available.

The highly attended Pittsfield fourth of July parade will start this year at 10 a.m. The parade has been one of the most highly attended events for July 4 in the region. The fireworks will be on display at the Pittsfield Park starting at 9 p.m.

For those looking to get into the patriotic spirit early, Somerville is kicking off its Fourth of July celebrations on Wednesday at Trum Field. The city is embracing the end-of-pandemic spirit, with live entertainment and no mask or distancing requirements (though officials do recommend masks for those who are not fully vaccinated). The fireworks will begin at 9:45 p.m., weather permitting.

Fireworks will launch at 9:15 p.m. and will be viewable from Houghs Neck, Merrymount, Germantown, Quincy Point, North Weymouth, etc. For tickets to the private firework viewing party at Bay Pointe, you can call 617-472-3200 on Tuesday, July 1 at 11 a.m. You can also find more information here.

Waltham will observe the Fourth with a family-friendly event at Prospect Hill Park in the morning, followed by a fireworks display at Leary Field starting around 9:00 p.m. on Sunday.

Although the official town fireworks and Fourth of July festivities were cancelled in Worcester this year, the Worcester Red Sox are stepping in to help keep the fun alive. The WooSox have been setting off fireworks all season, but will have some special, patriotic light shows following their home games on July 2, 3 and 4.

Star-Spangled Springfield, Springfield’s annual Independence Day festival, is back this year after last year’s COVID-caused hiatus. Head to Riverfront Park for music and entertainment, including a flyover by the 104th Fighter Wing, followed by the fireworks display at 9:30 p.m. 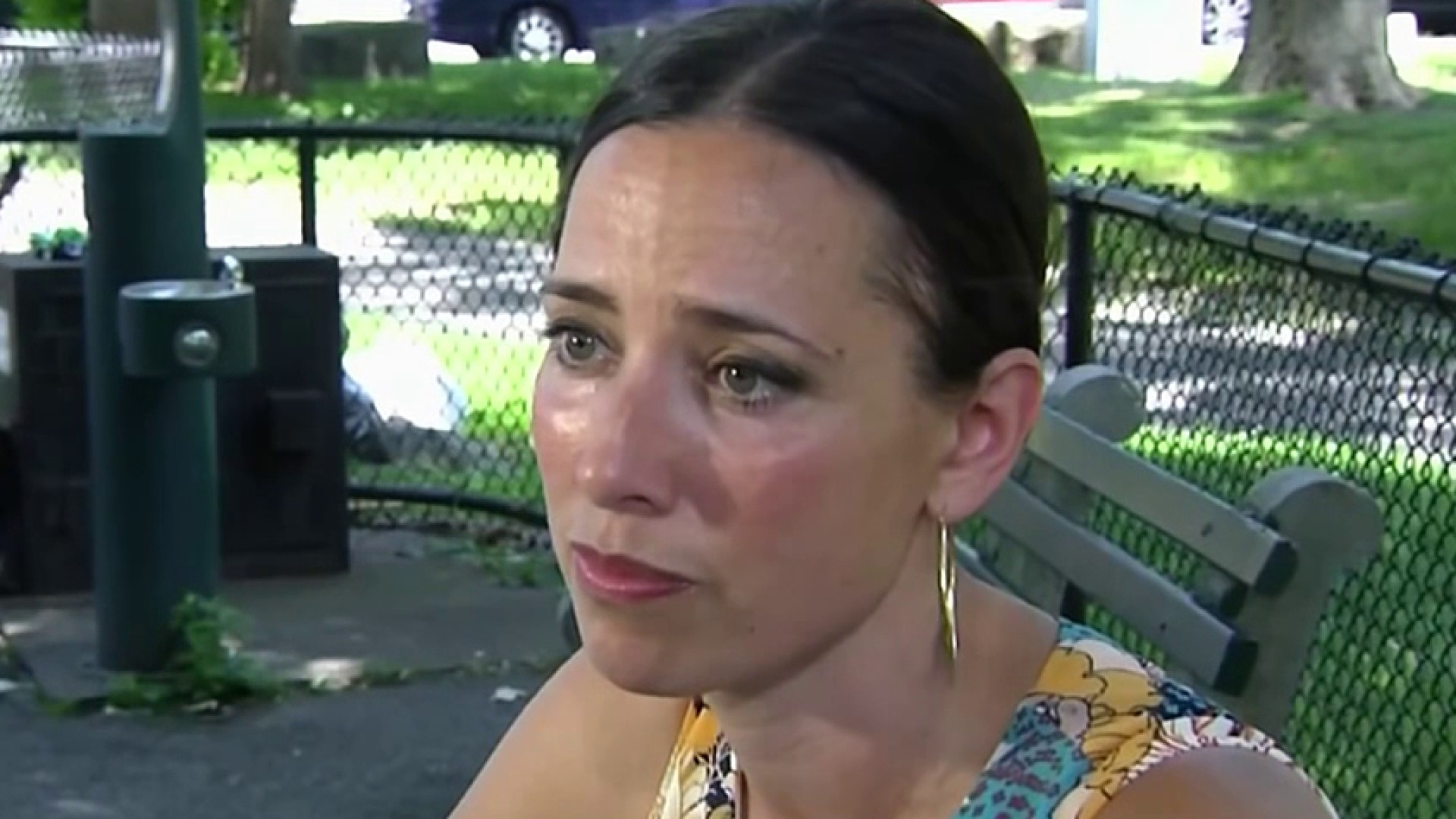