Officials have not released the victim's name, but the New Hampshire Union Leader is reporting his friends and family have identified him as Benjamin Joseph Bennett.

A 21-year-old man died in a skiing accident at Cannon Mountain in Franconia, New Hampshire, on Wednesday, marking the second fatality on Granite State slopes in a span of just three days.

According to the Boston Globe, Cannon Mountain Ski Patrol were alerted just before 2:15 p.m. of a missing skier, whose friends said they had been separated from each other for about 90 minutes.

Ski Patrol searched the area and was able to find the skier in the woods off of the "Upper Ravine" trail but the man had suffered significant trauma and showed "no signs of life," a spokesperson for the mountain told the Globe in an e-mail Saturday.

The mountain spokesperson also said the man was an experienced skier and he was wearing a helmet.

Officials have not released the victim's name, but the New Hampshire Union Leader is reporting his friends and family have identified him as Benjamin Joseph Bennett.

A student from Virginia Military Institute was skiing in Switzerland during winter break when he captured video of a massive avalanche in the Swiss Alps.

According to Bennett's obituary, the University of New Hampshire neuroscience student "died unexpectedly in a skiing accident at Cannon Mountain on January 18, 2023."

Bennett is being remembered as someone who lived his life to the fullest and was known by all as someone who was funny, kind, generous, intelligent, and hard working, his obituary said.

He was known in high school as "the class clown" but was very driven and graduated as Valedictorian of his class, his obituary continued. While he was constantly working toward his dream of becoming a neurosurgeon, he made sure to enjoy time with his friends and family.

"He loved all things outdoors including sunset hikes, kayaking, biking and skiing," the obituary added. "He will be greatly missed by all who knew him."

Bennett is survived by his parents and 12 siblings.

His death came just two days after a 15-year-old was killed in a skiing accident at Gunstock Mountain in Gilford, NH, on Monday. According to The Boston Globe, Gilford High School Principal Anthony Sperazzo identified the victim as Sydnie Quimby, a student at the school. 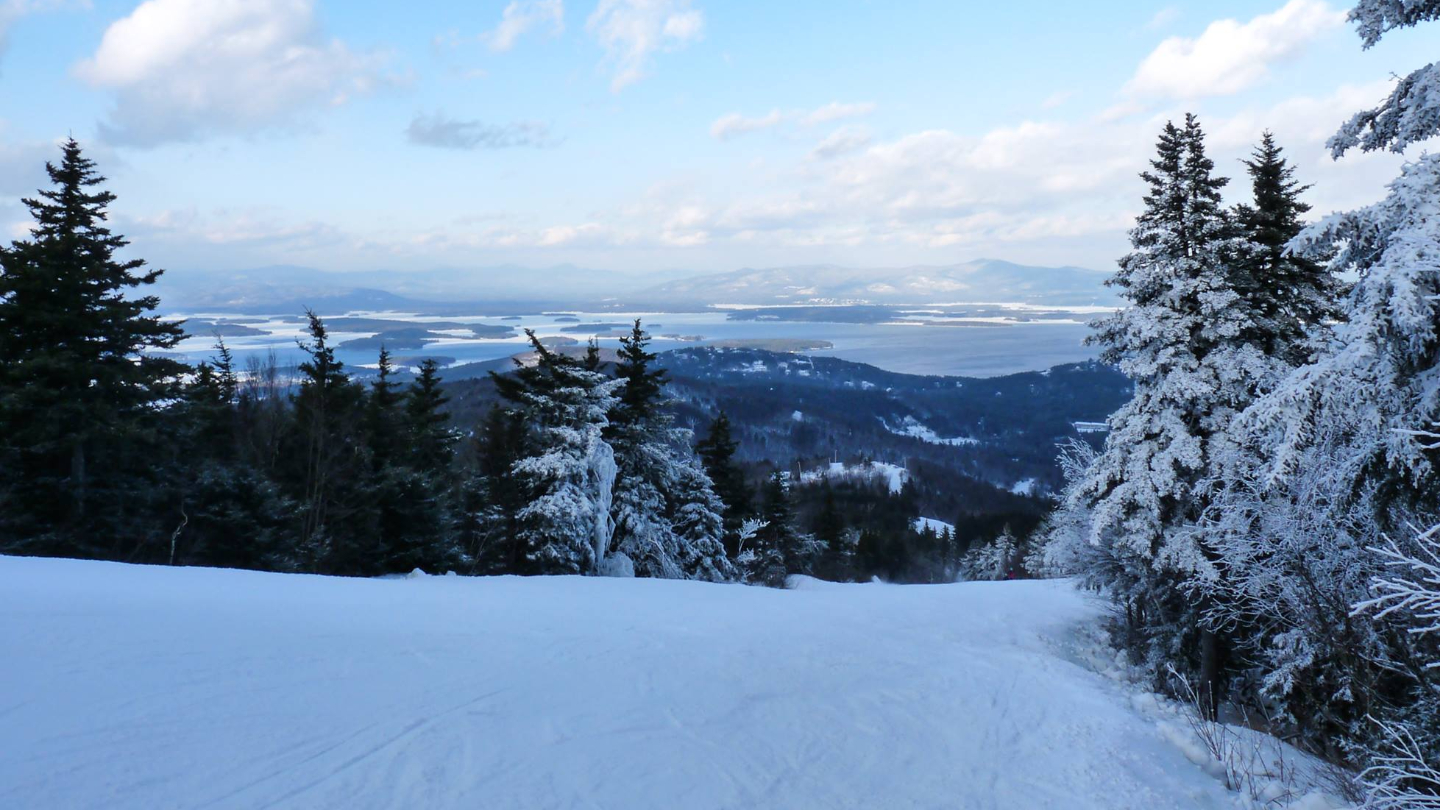 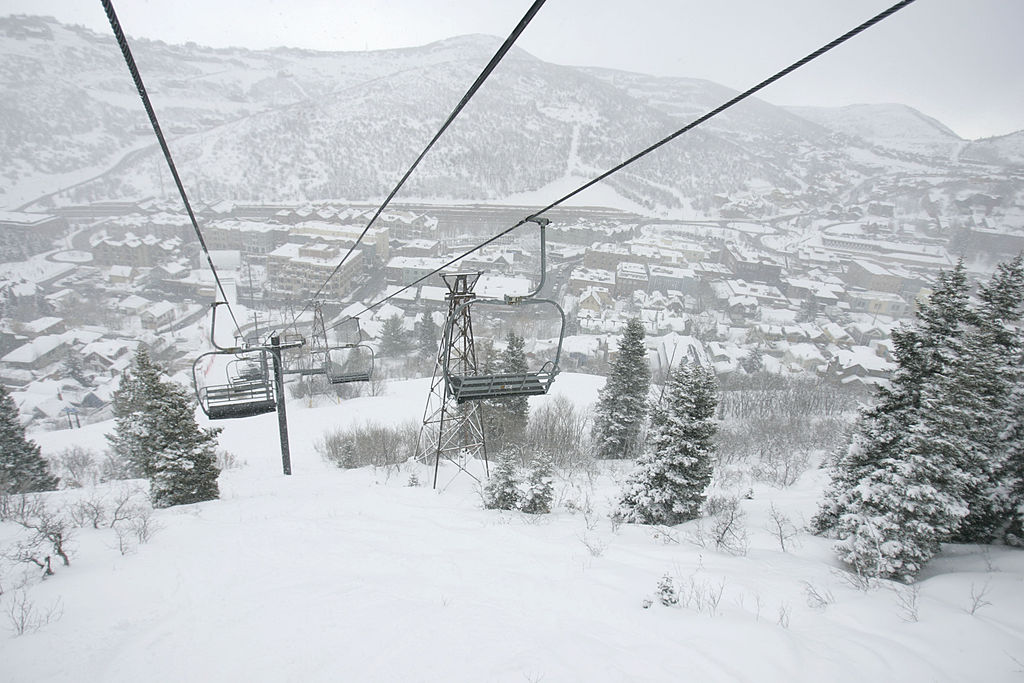