Publicly available records do not indicate why the nine applications were initially rejected, nor why the trademarks were then granted provisional approval eight to 15 weeks later

The Chinese government has granted preliminary approval for nine Donald Trump trademarks it had previously rejected, in whole or in part, The Associated Press found, a turn that is likely to fuel further allegations that Beijing may be giving the president's family business special treatment.

Trump's decision to retain ownership of his global branding empire has sparked criticism over perceived conflicts of interest and three lawsuits, including one filed Wednesday by nearly 200 Democrats in Congress, which allege violations of a constitutional prohibition against accepting gifts from foreign governments.

Trademarks lie at the heart of these complaints because they are granted by foreign states and can be enormously valuable — whether they are intended as groundwork for future business activity or defensive measures against squatting to protect the value of the brand.

Publicly available records do not indicate why the nine applications were initially rejected, nor why the trademarks were then granted provisional approval eight to 15 weeks later.

"The speed with which these appeals were decided is mind-blowing," said Matthew Dresden, an intellectual property attorney at Harris Bricken in Seattle. "I have never seen any decisions made that quickly. That suggests special treatment. But that's just procedural. Substantively, it's impossible to say whether any of this is unusual."

China's Trademark Office did not respond to requests for comment Wednesday.

The new provisional approvals further shore up the president's brand in China, conferring potential rights to the use of Chinese versions of his name for beauty salon services, socks, human resources consulting and advertising, among other things, and the Trump brand, in English, for jewelry and watch repair. If there are no objections, the marks will be formally registered after 90 days. 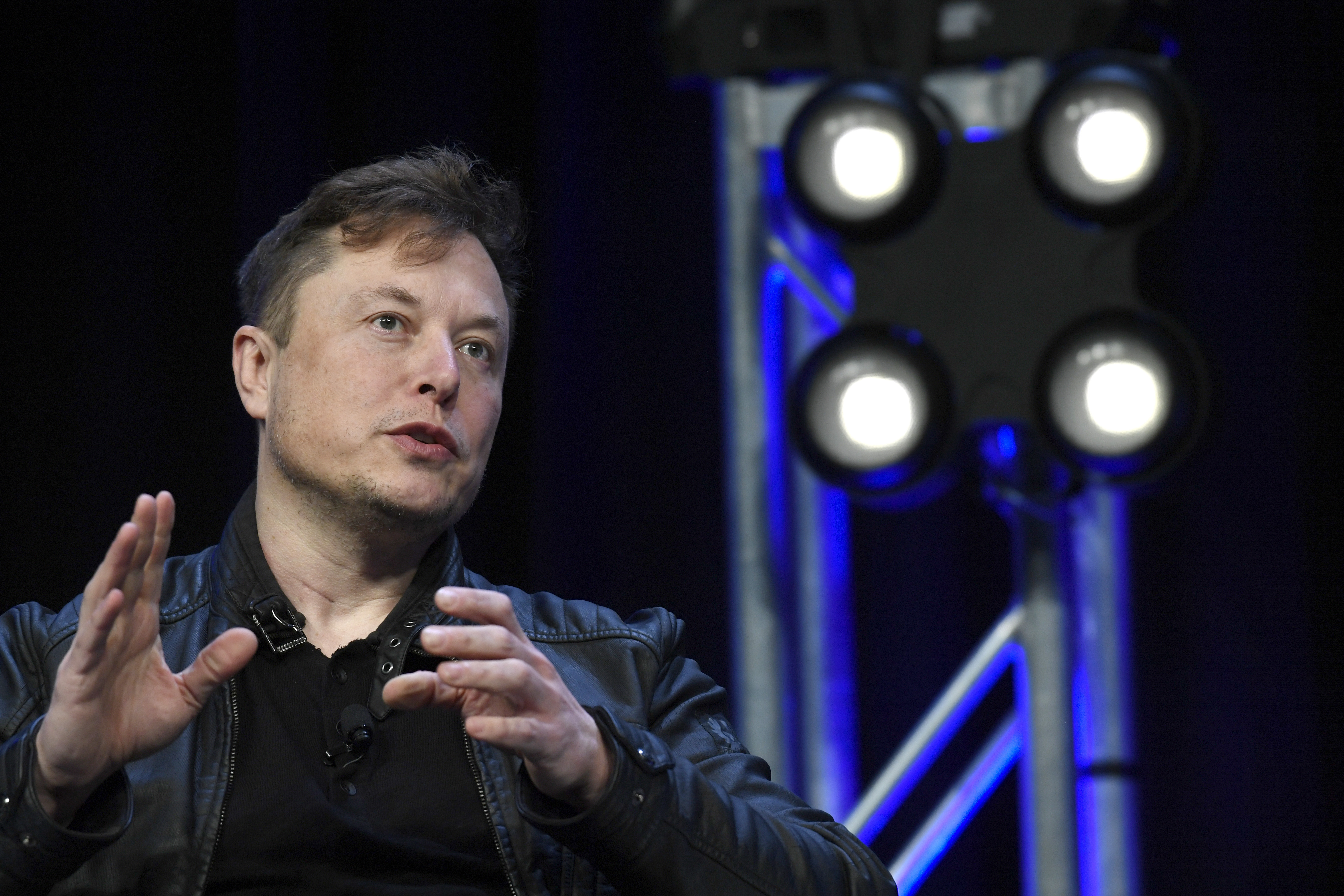 China has also granted formal approval for dozens of Trump trademarks in the last few weeks, bring to 39 the total number of official registrations China has given the Trump family business since President Trump took office, according to records from China's Trademark Office. Those marks include branded spa and massage services, golf clubs, hotels, insurance, finance and real estate companies, restaurants, bars, and a trademark class that covers bodyguards, social escorts, and concierge services, according to Chinese records.

You Yunting, a partner at DeBund Law Offices in Shanghai, said that it's not unusual for trademark rejections to be overturned on appeal. He noted that the Trademark Office database contained no indication Trump's lawyers had actually appealed the trademark rejections, but said it can take months for such actions to be noted in the public database. He also said that if the initial denial was only partial, the Trademark Office might have let some elements of the applications progress without an appeal from the trademark holder, in which case reversals can be swift.

"Considering the political element, the authorities are definitely not going to admit special treatment, but the possibility cannot be excluded," You said. "Even if the Trademark Office helped Trump, it would be very difficult to find the wrongdoing on the surface."

China has defended its handling of trademarks belonging to the president and his daughter, Ivanka Trump, who has also been expanding her collection of Chinese trademarks, as fair and in line with Chinese law.

Ivanka Trump's brand has won provisional approval for at least seven new trademarks since she took on an official role at the White House. Right around the time she formalized her position as an adviser to her father, her company, Ivanka Trump Marks LLC, applied to the Chinese government for at least 14 new trademarks. Her brand has said the trademarks were all filed defensively, to protect her name against squatters.

The Trump Organization now has at least 125 trademarks in China formally or provisionally approved, according to Chinese public records. Just four were invalidated, back in 2013. Three more have been rejected, with appeals pending, and one application is dead, according to China's Trademark Office database.

Trump Organization lawyer Alan Garten said the company has made aggressive efforts to defend its brand in China, "a haven for trademark infringement," and has made no effort to use Donald Trump's political career to influence Chinese trademark officials.

"The Company has not authorized anyone to discuss and is not aware of anyone having discussed Donald J. Trump's status as either a presidential candidate, President-elect or President of the United States with any representative of the Chinese government in charge of or with the authority to grant trademarks," Garten wrote in a June 9 letter to eight Democratic senators who have raised conflict-of-interest questions about the president's ongoing China trademarking activity.

The data Garten gave to Congress in that letter, however, is at odds with public records in China.

Garten wrote that the company had filed 117 trademark applications in China and said that while some trademarks had been granted provisional approval none have been formally registered since 2015.

But records from China's Trademark Office indicate that from Feb. 14 through June 7 of this year, 39 trademarks have been formally registered. In addition, the public database lists a total of 126 trademark applications made by Donald J. Trump and four applications in the name of his company DTTM Operations LLC.

Garten said in an email that ownership of 122 Chinese trademarks had been transferred to DTTM Operations in January, but did not explain how that was possible if only 117 applications had been filed. He also cautioned that China's trademark database can be unreliable.

"That database is not frequently updated and is widely known to contain a multitude of inaccuracies," he said in an email.