Google announced Wednesday it has achieved a breakthrough in quantum computing, saying it has developed an experimental processor that took just minutes to complete a calculation that would take the world's best supercomputer thousands of years.

The feat could open the door someday to machines so blazingly fast that they could revolutionize such tasks as finding new medicines, developing vastly smarter artificial intelligence systems and, most ominously, cracking the encryption that protects some of the world's most closely guarded secrets.

Such practical uses are still probably decades away, scientists said. But the latest findings, published in the scientific journal Nature, show that "quantum speedup is achievable in a real-world system and is not precluded by any hidden physical laws," the researchers wrote. 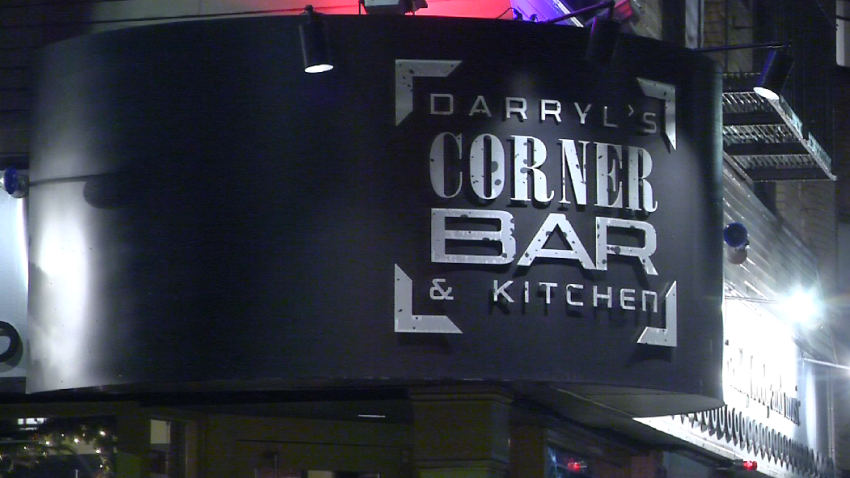 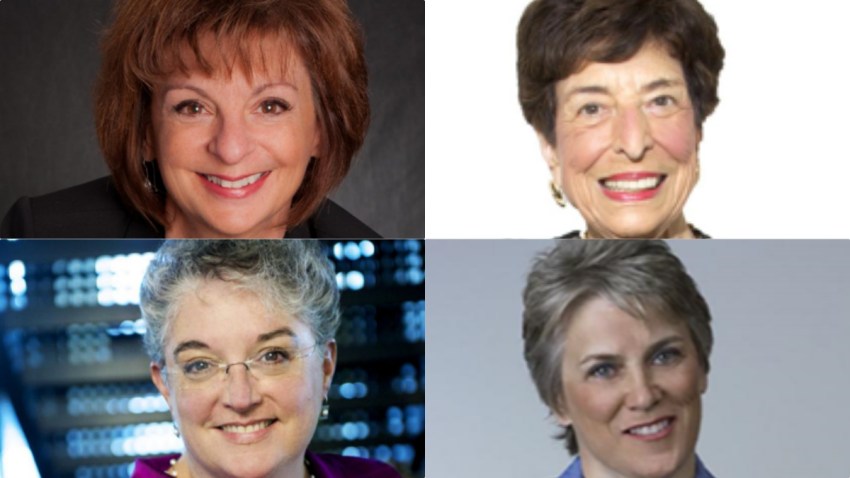 While conventional computing relies on bits, or pieces of data that bear either a one or zero, quantum computing employs quantum bits, or qubits, that contain values of one and zero simultaneously.

But quantum computing requires placing the fragile and volatile qubits in colder-than-outer-space-refrigerators to control them.

Google's quantum processor looks like an upside-down garbage can, out of which comes a series of tubes used to conduct signals to a chip. The whole thing is stored in a cool chamber to protect the chip.

Google said that its quantum processor, called Sycamore, finished a calculation in 3 minutes, 20 seconds — and that it would take the world's fastest supercomputer 10,000 years to do the same thing.

The calculation was a random sampling problem, similar to looking at the various combinations that could come from dice or a gambling machine. It has little practical value, other than to test how well the processor works.

"The more interesting milestone will be a useful application," said Chris Monroe, a University of Maryland physicist who is also the founder of quantum startup IonQ.

IBM took issue with Google's claim that it had achieved "quantum supremacy," or the point when a quantum computer can perform a calculation that a traditional computer can't complete within its lifetime.

IBM researchers said that its IBM-developed supercomputer, called Summit, could actually do the calculation in 2.5 days.

Whether or not Google achieved "quantum supremacy," the research suggests the field is maturing.

"The quantum supremacy milestone allegedly achieved by Google is a pivotal step in the quest for practical quantum computers," John Preskill, the Caltech professor who coined the term "quantum supremacy," wrote in a column after the paper was leaked.

It means quantum computing research can enter a new stage, he wrote, though a significant effect on society "may still be decades away."

One feared outcome — though experts said it is a long way off — is a computer powerful enough to break today's best cryptography.

The promise of such applications has attracted interest from the U.S., China and other governments. President Donald Trump last year signed a measure to spend more than $1.2 billion over five years for quantum research across the federal government.