Eric Schmidt says he’ll be stepping down as the executive chairman of Alphabet's board of directors and transitioning to a technical advisor, the company announced Thursday. He will continue to serve on the company's board, CNBC reported.

Schmidt first joined Google as CEO in 2001, back when the company only had several hundred employees, and become its executive chairman 10 years later. He maintained that role when Google restructured to become Alphabet in 2015. 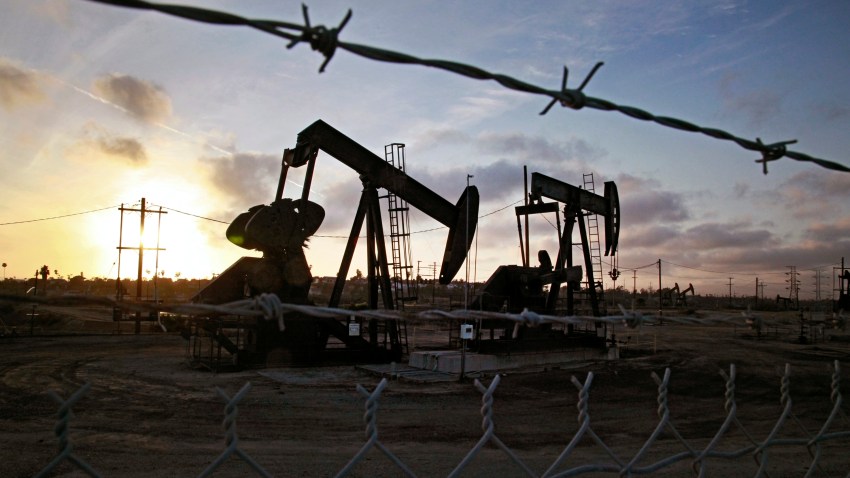 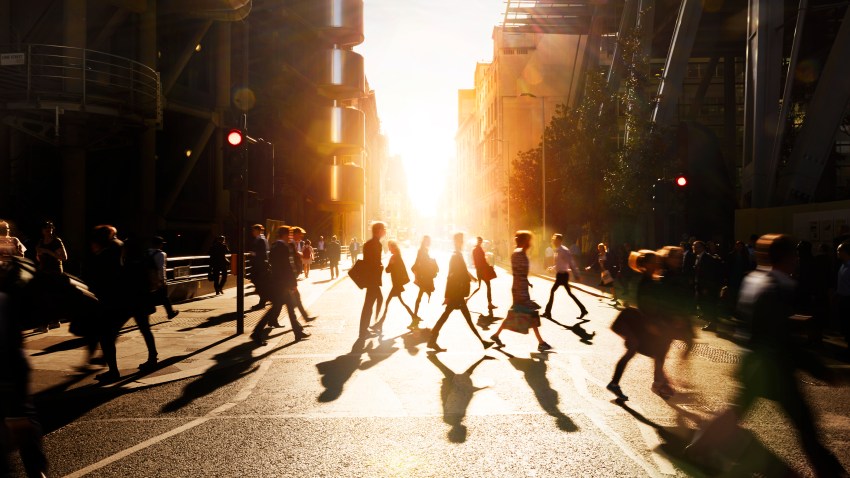 How the Biggest Companies Are Preparing to Bring Back Their Workers