The funds will be distributed through the Small Business Administration’s Paycheck Protection Program.

With the future of small businesses in urban communities at risk, former National Basketball Association great Magic Johnson has stepped in to offer assistance.

Johnson, the CEO of Magic Johnson Enterprises, collaborated with MBE Capital Partners to offer $100 million in loans to minority- and women-owned companies hurt by stay-at-home orders due to Covid-19. The loans were funded through Johnson’s EquiTrust Life Insurance Company and will be provided through the Small Business Administration’s Paycheck Protection Program.

“This will allow them to keep their employees and keep their doors open,” Johnson told CNBC’s “Squawk Box” on Tuesday. 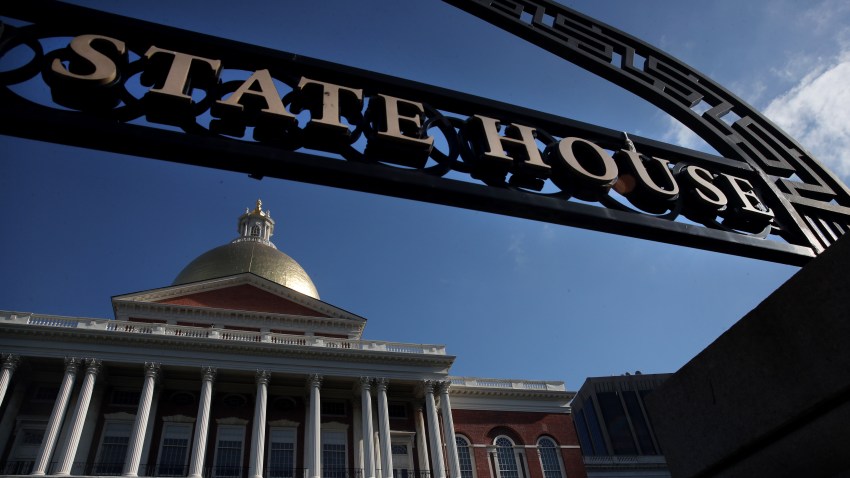 Congress set aside $349 billion for PPP funds in April as part of a $2 trillion stimulus package, but the money depleted quickly, forcing another round of aid. New funds include $60 billion set aside for small businesses.

But even with new money available, African-American and Latino-owned businesses have been left out of the new PPP funds due to a lack of relationships with bigger banks. Democratic lawmakers including U.S. Sen. Kamala Harris have even called on the SBA and Treasury Department to ensure minority-owned businesses are not shut out of aid.

But with financial help limited, some businesses are in jeopardy of closing for good.

Rafael Martinez, the CEO of MBE, said the funds would look to help 100,000 businesses in urban communities. Applicants are vetted using the SBA guidelines. Martinez added the application process is now simplified, making “it easier to qualify for these loans.”

“There is a ton of money left,” Martinez said, adding the next stage is to grow work with depository bank to “multiple Erving’s investment to $1 billion or more.”

Johnson, 60, who helped the Los Angeles Lakers win five NBA titles through the 1980s, said he was “surprised” the team applied for a SBA loan and received $4.6 million. The Lakers received criticism for the action, but Johnson praised the team for returning the money.

“They did the right thing,” he said. ”[Lakers owner] Jeanie Buss is a very good owner, and she’s smart, so I’m glad that she returned the money because there is a lot of companies out here who really need that money and she was smart enough to understand that.”

Asked about a pro sports leagues returning to action, Johnson echoed what many throughout the industry have said, predicting a restart with “empty stadiums.” But he also supported leagues resuming.

“We need it,” Johnson said. “We thrive on our sports. That’s how we escape our everyday life; is to indulge ourselves in sports. So, we need sports to come back, especially if we’re going to continue to stay home.”