Survey: Here's How Much Money Americans Think You Need to Be Considered ‘Wealthy'

While Schwab asked respondents to put a dollar amount on wealth, it also asked, more broadly, what “rich” means

For most Americans, having a million dollars isn’t enough to be considered “wealthy.” It would take a net worth of more than double that amount: $2.27 million.

That’s according to Charles Schwab’s 2019 Modern Wealth Survey, which asked 1,000 adults between age 21 and 75 what personal net worth they would need in order to be wealthy.

Here’s the full breakdown of how each age group responded:

Most Americans don’t have nearly that much money: The average U.S. household has a net worth of $692,100, according to The Federal Reserve’s Survey of Consumer Finances. That means total assets after you’ve subtracted any liabilities. Since the super rich can pull up the average, the median net worth, or those at the 50th percentile, may be a better gauge, and that’s $97,300. 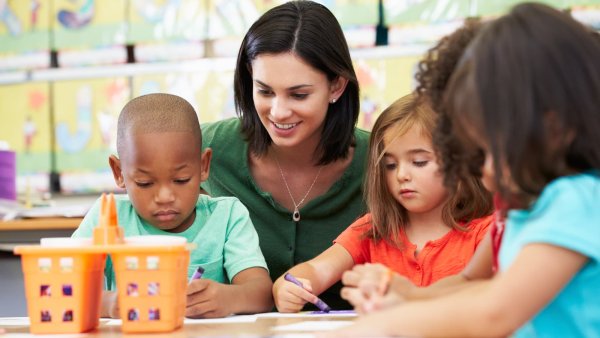 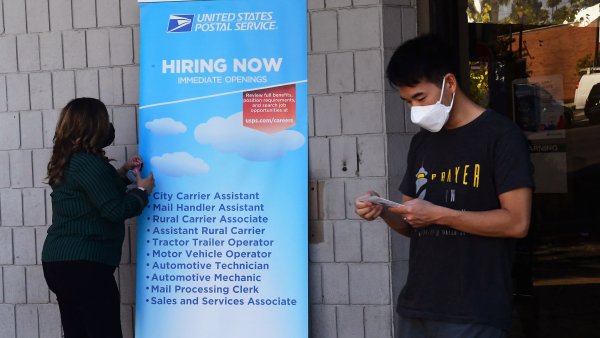 US Jobless Rate Sinks to 4.2% as Many More People Find Jobs

Still, 60% of Schwab’s survey respondents are either optimistic that they will be wealthy within at least 25 years or already consider themselves wealthy.

While Schwab asked respondents to put a dollar amount on wealth, it also asked, more broadly, what “rich” means.

Nearly three-quarters, or 72%, said that their personal definition of wealth is based on the way they live their life. Only 28% said it’s based on a specific dollar amount.

Regardless of your personal definition of what it takes to be rich, anyone can start building their net worth today.

Start with a written financial plan if you don’t already have one. Schwab finds that those who have a plan are more likely to be regular savers, stay engaged with their investments, manage debt and have a better outlook on reaching their goals.

Next, read up on money habits that will help you earn more and how to build wealth quickly from a millennial who went from $2 in his bank account to $1 million.