Nearly 3 million more business owners claimed a 20% tax deduction on their income last year relative to the prior filing season, according to IRS data.

Around 21.2 million returns claimed the "qualified business income" deduction during tax season last year, which reflected income for 2019. That's an increase from 18.4 million tax returns the year prior.

The tax break allows owners of pass-through businesses, like sole proprietors, partnerships and S corporations, to deduct up to 20% of their business income from taxes.

The income from such businesses flows to the individual tax returns of the business owner. 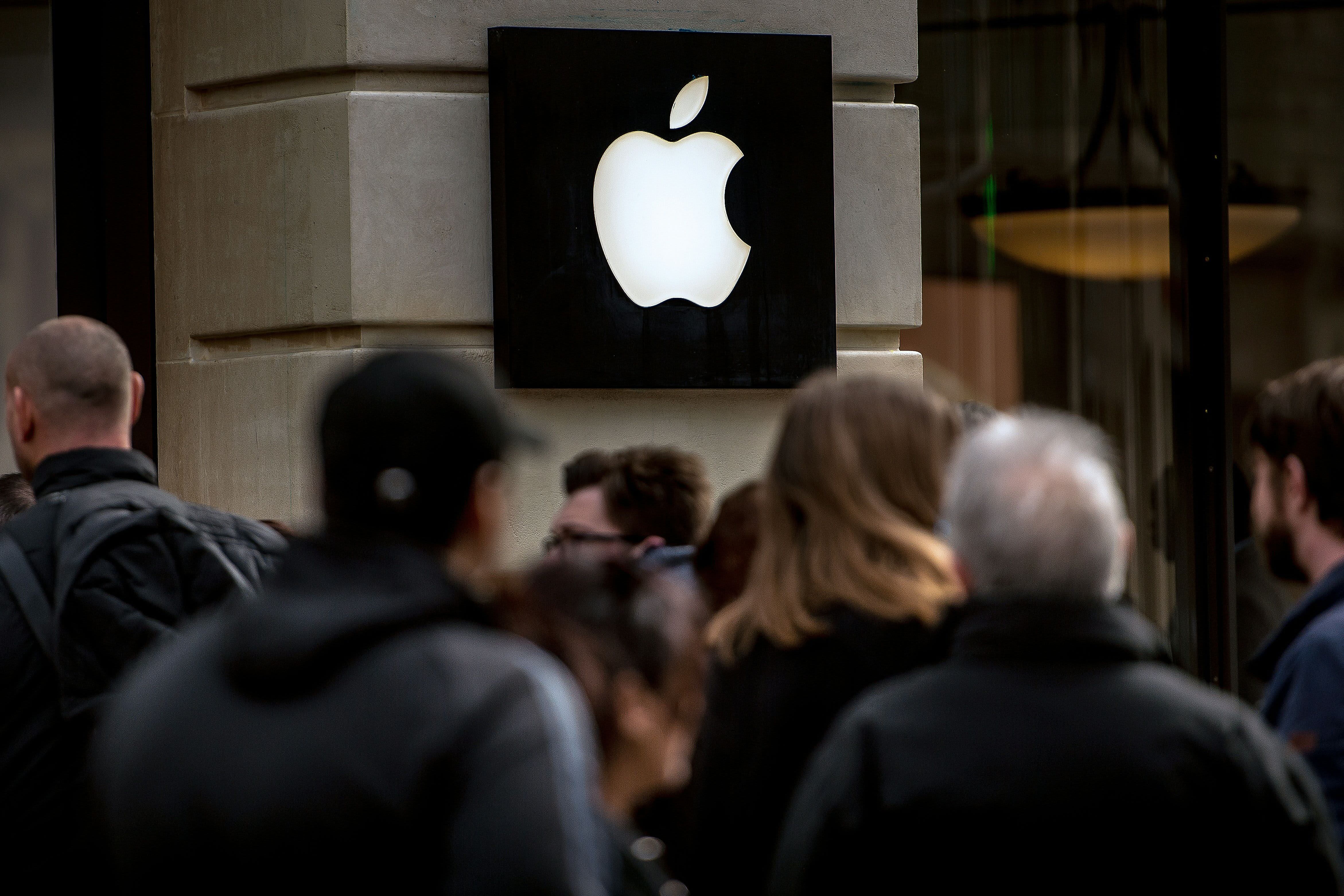 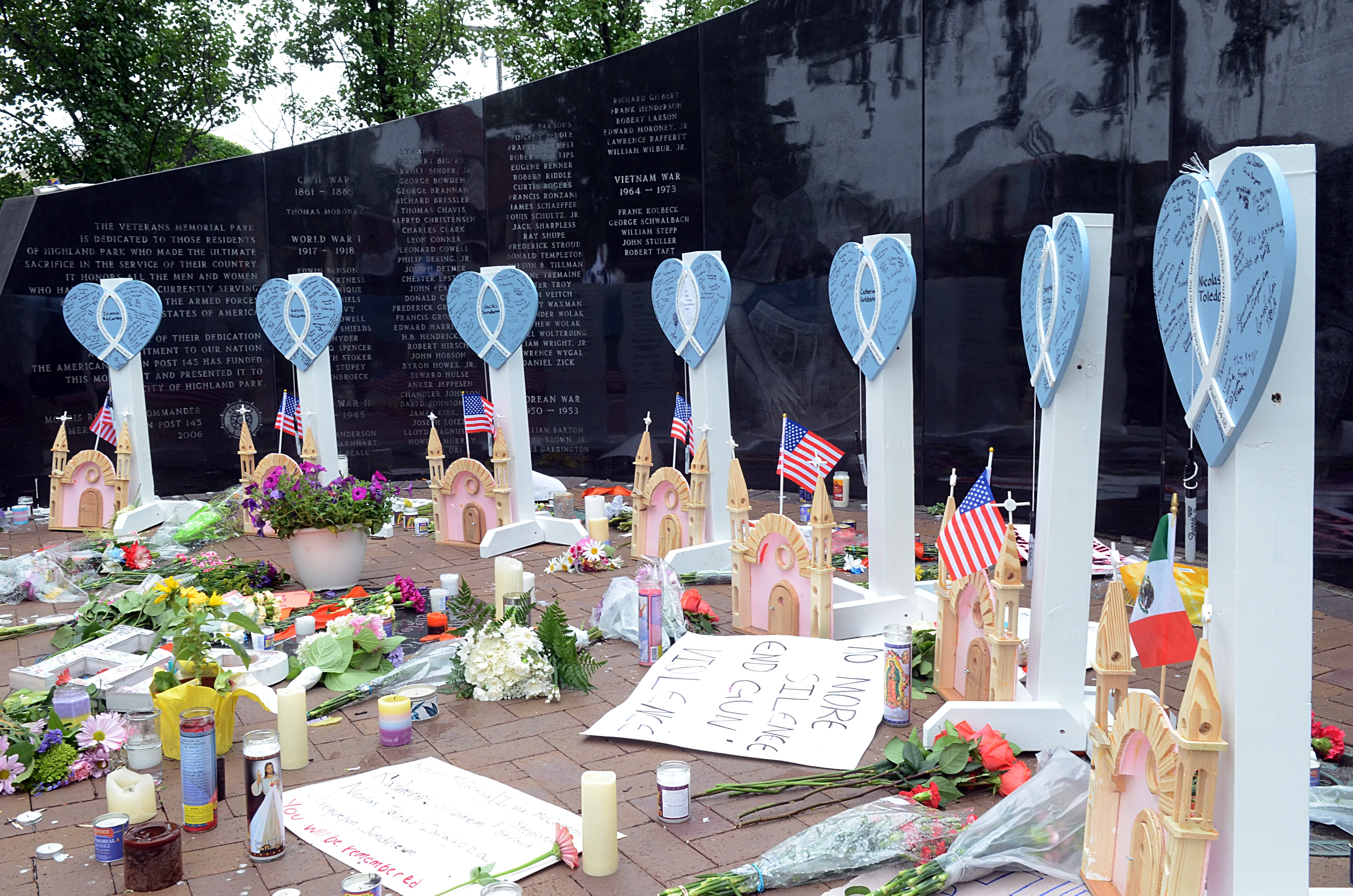 Some complex rules apply to the 20% deduction, however. For example, service businesses like doctors, lawyers and accountants may not be eligible if their taxable income exceeds a certain threshold.

"Taxpayers are becoming more familiar with the rules," Steven Rosenthal, a senior fellow at the Urban-Brookings Tax Policy Center, said of the jump in tax returns claiming the tax break.

"The deduction is generous but sometimes requires structuring [on the part of the business owner]," he added. "Taxpayers need to plan into it."

While the number of tax returns claiming the 20% tax break rose significantly, the total amount of the deduction didn't increase much.

Business owners claimed almost $150 billion in total deductions for tax-year 2019, up from about $146 billion the year prior, according to IRS data.

"There's no obvious reason for the shift, as there sometimes is because of, for example, a law change or a reporting modification," an IRS official said of the increase in returns claiming the 20% deduction.

The pass-through deduction is set to expire after 2025 unless extended by Congress.

The Tax Cuts and Jobs Act gave temporary tax breaks to individuals. It offered a permanent reduction in tax rates for corporations, to a top rate of 21% from 35%.

Meanwhile, President Joe Biden is unveiling his $2 trillion infrastructure proposal Wednesday. The initiative would be funded by an increase in the corporate tax rate to 28% and measures designed to stop offshoring of profits.