U.S. stock futures rose as tech names in Monday's premarket trading shook off another rough stretch for bitcoin over the weekend. The Dow Jones Industrial Average and S&P 500 dropped roughly 0.5% each last week. For the S&P 500, that was its first back-to-back weekly losses since February. The Nasdaq bucked the downdraft last week, breaking a four-week losing streak with a 0.3% advance. In the last trading week of May, ahead of next Monday's Memorial Day holiday, the Dow was up about 1% for the month and the S&P 500 was down 0.6% for the month. The Nasdaq down 3.5% as the biggest loser in May.

2. Bitcoin attempts a positive start to the week after wild plunges

Bitcoin bounced about 14% on Monday to around $38,000 after last week's wild ride extended into the weekend. The price of bitcoin plunged to less than $32,000 on Sunday. Last Wednesday, the world's biggest cryptocurrency saw a single-day collapse of as much as more than 30% to just above $30,000 per coin. Bitcoin hit an all-time high of nearly $65,000 in April. The recent selling has been a major reversal for the cryptocurrency, which appeared to be gaining traction among major Wall Street banks and publicly traded companies. This month, however, bitcoin has been hit by a series of negative headlines from major influencers and regulators. 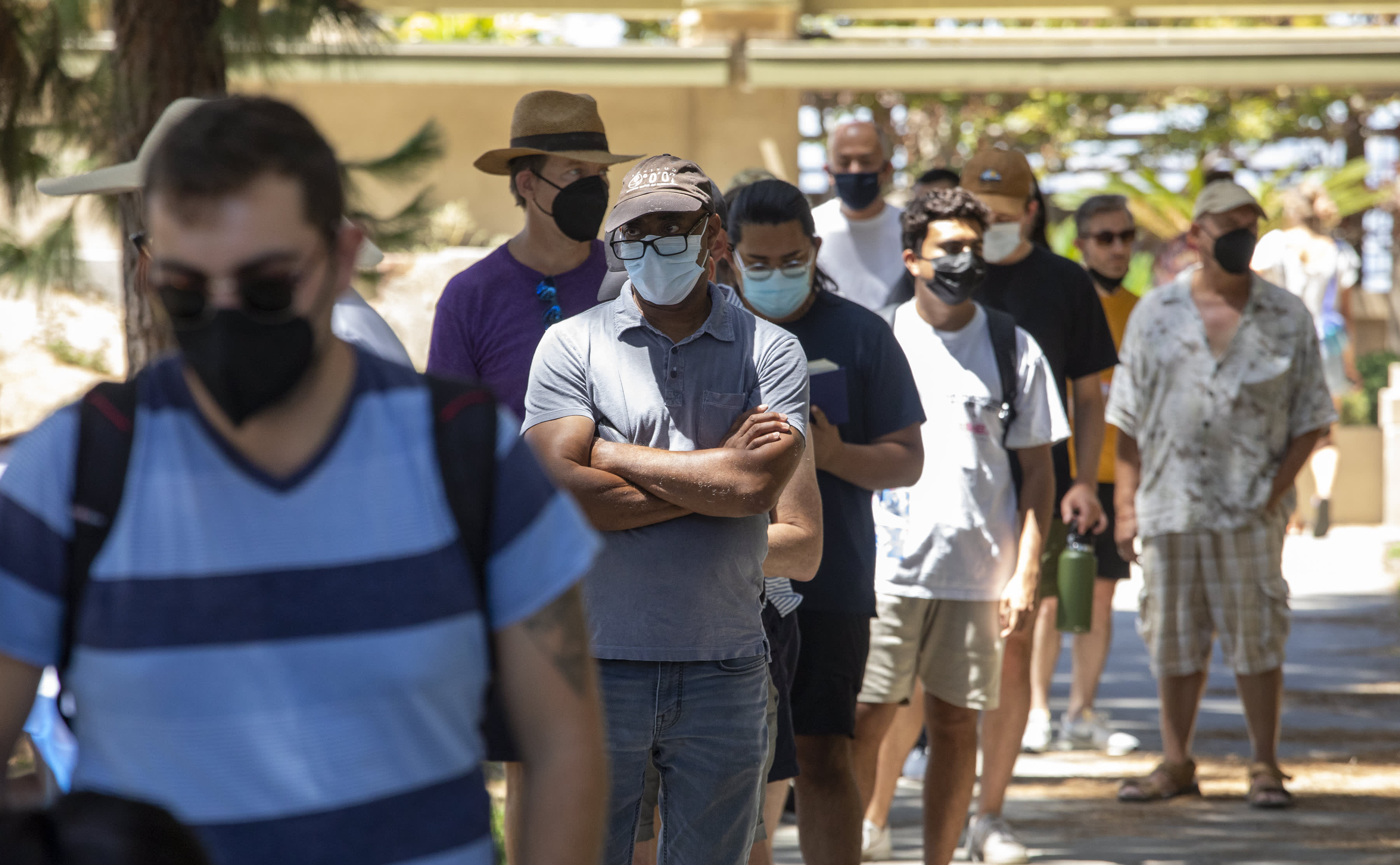 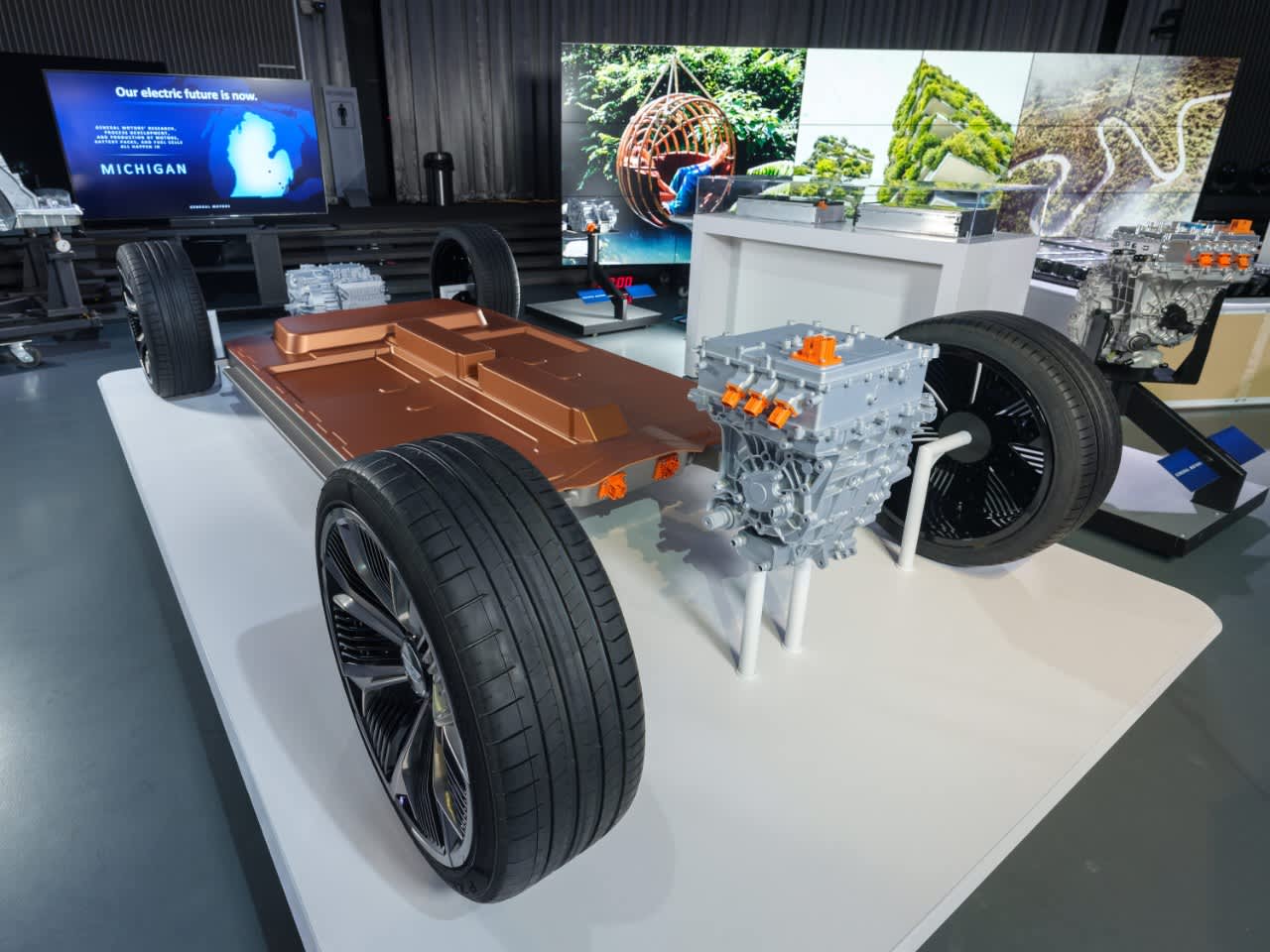 Daily new Covid cases in the U.S. have dropped to their lowest level in 11 months as the nation prepares for the long Memorial Day weekend, the unofficial start of the summer travel season. The seven-day average of initial infections was 25,270 as of Sunday, according to data compiled by Johns Hopkins University. New infections have fallen dramatically as more and more people across the country get vaccinated. According to the CDC's latest data, more than 49% of the U.S. population have received at least one shot and over 39% are fully vaccinated.

4. Judge in Epic Games-Apple case set to grill lawyers from both sides

The judge who will decide the Epic Games-Apple case is expected to grill lawyers from both sides Monday as they make their final trial points. U.S. District Judge Yvonne Gonzalez said she hopes to release her ruling before Aug. 13. On Friday, Apple CEO Tim Cook described the company's control over its App Store as the best way to serve and protect device users. Epic Games, the maker of the wildly popular video game Fortnite, claims the App Store has turned into a price-gouging vehicle, pulling in 15% to 30% commissions from in-app transactions and blocking apps from offering other payment alternatives.

Virgin Galactic's spacecraft, VSS Unity, was carried up to an altitude of about 44,000 feet by a carrier aircraft. It was then released, fired its rocket engine, performed a slow backflip at the edge of space, and landed back at the New Mexico runway of where it had taken off. Virgin Galactic CEO Michael Colglazier told CNBC the flight was "flawless."

— The Associated Press contributed to this report. Follow all the market action like a pro on CNBC Pro. Get the latest on the pandemic with CNBC's coronavirus coverage.