Nearly two-thirds of Americans, 63%, say they've been living paycheck to paycheck since the Covid-19 pandemic hit the U.S. earlier this year.

That number has been increasing since March, according to a survey fielded in October of roughly 2,000 U.S. adults by information technology company Highland Solutions. Just 53% of survey respondents say they were not living paycheck to paycheck prior to the pandemic.

However, it's not completely due to Covid-19. About 44% of respondents say they were living beyond their means before the pandemic started and two-thirds say they regret not having more emergency savings.

And for many Americans, the financial squeeze is less about personal choices and more about the rising cost of living — including food, housing, education and medical expenses. Stagnant wages also play a role. Real wages effectively remained stalled in 2019 despite the booming economy. This year, real wage growth has only amounted to 1.1%, according to the PayScale Index. Looking longer term, Payscale found median wages, when adjusted for inflation, actually declined 8.8% since 2006.

Although federal assistance programs such as stimulus payments, enhanced unemployment benefits and small business loans have helped many keep up with everyday expenses, many others have blown through their savings. Nearly half of those surveyed, 47%, say their emergency savings has run out. If faced with a $500 emergency, roughly 8 out of 10 report they would not be able to cover the cost.

Instead, many Americans are racking up debt to cover their expenses. About 42% report taking on more debt than they normally would and over a quarter of survey respondents say they've accumulated more than $10,000 in new debt since the pandemic started. 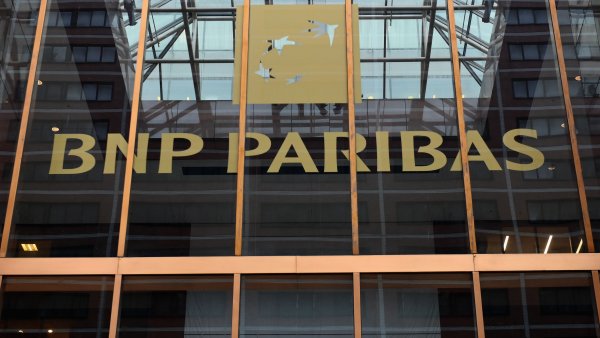 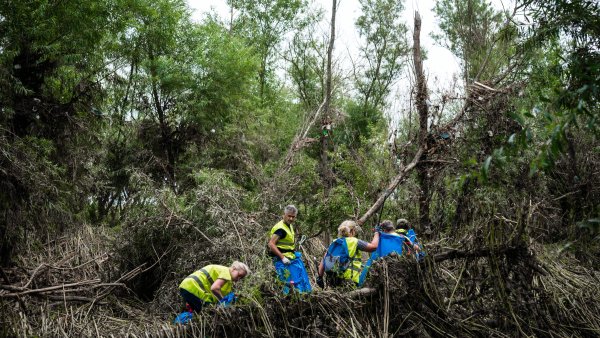 What the Dutch Can Teach the World About Flood Preparedness

A third of Americans have applied for (and received) at least one new credit card.

The lack of savings and the mounting debt have many hoping for another federal relief package. About 43% of respondents are confident that Congress will pass another round of legislation at some point and about 12% estimate that approval will come this month.

Still, about a third of respondents believe it will not happen until next year — and they may be right. Although a group of moderate senators proposed a $908 billion bipartisan Covid-19 emergency relief package last week, Senate majority leader Mitch McConnell's (R-Ky.) staff informed congressional leadership offices that Senate Republicans likely would not support the proposal.

However, lawmakers do plan to pass a one-week government funding extension through Dec. 18 in order to buy more time to come to an agreement.

Check out: Covid-19 pandemic is the first time 40% of Americans have experienced food insecurity