Aaron Rodgers Says He Is Returning to the Green Bay Packers

Aaron Rodgers is coming back to Green Bay, after all.

The superstar quarterback said in a tweet Tuesday afternoon that he would return to the team, following reports that he had signed a new contract that would make him the highest-paid player in National Football League history.

"Hey everyone, just wanted to clear some things up; YES I will be playing with the @packers next year," Rodgers tweeted. "However, reports about me signing a contract are inaccurate, as are the supposed terms of the contract I 'signed'. I'm very excited to be back."

NFL Network reporter Ian Rapoport, citing sources, had reported Tuesday morning that Rodgers had agreed to a four-year, $200 million deal with the Packers that would give him $153 million in guaranteed money.

Rodgers, 38, has played in the league since 2005. He has been a starter since 2008, after fellow Packers legend Brett Favre left the franchise. 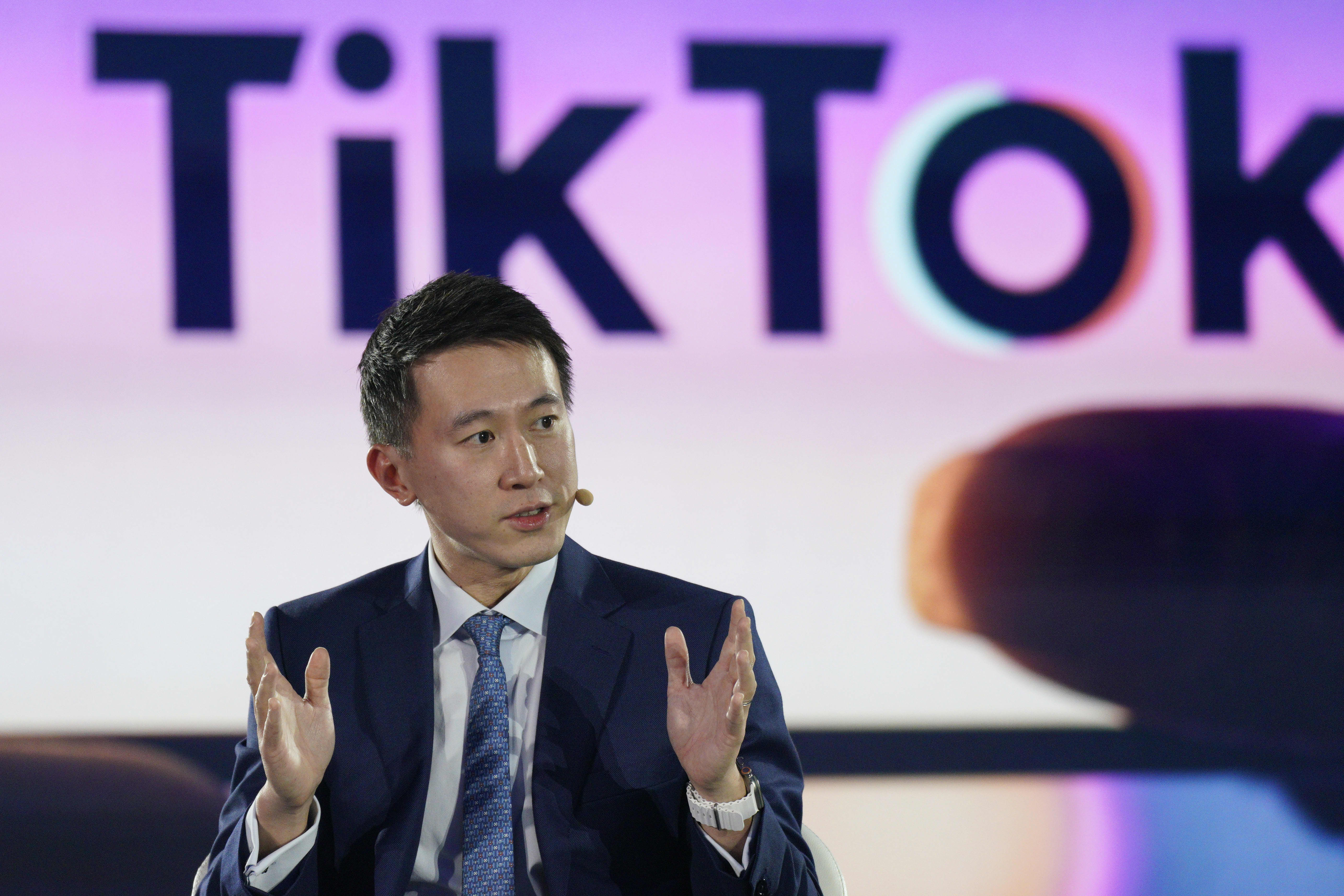 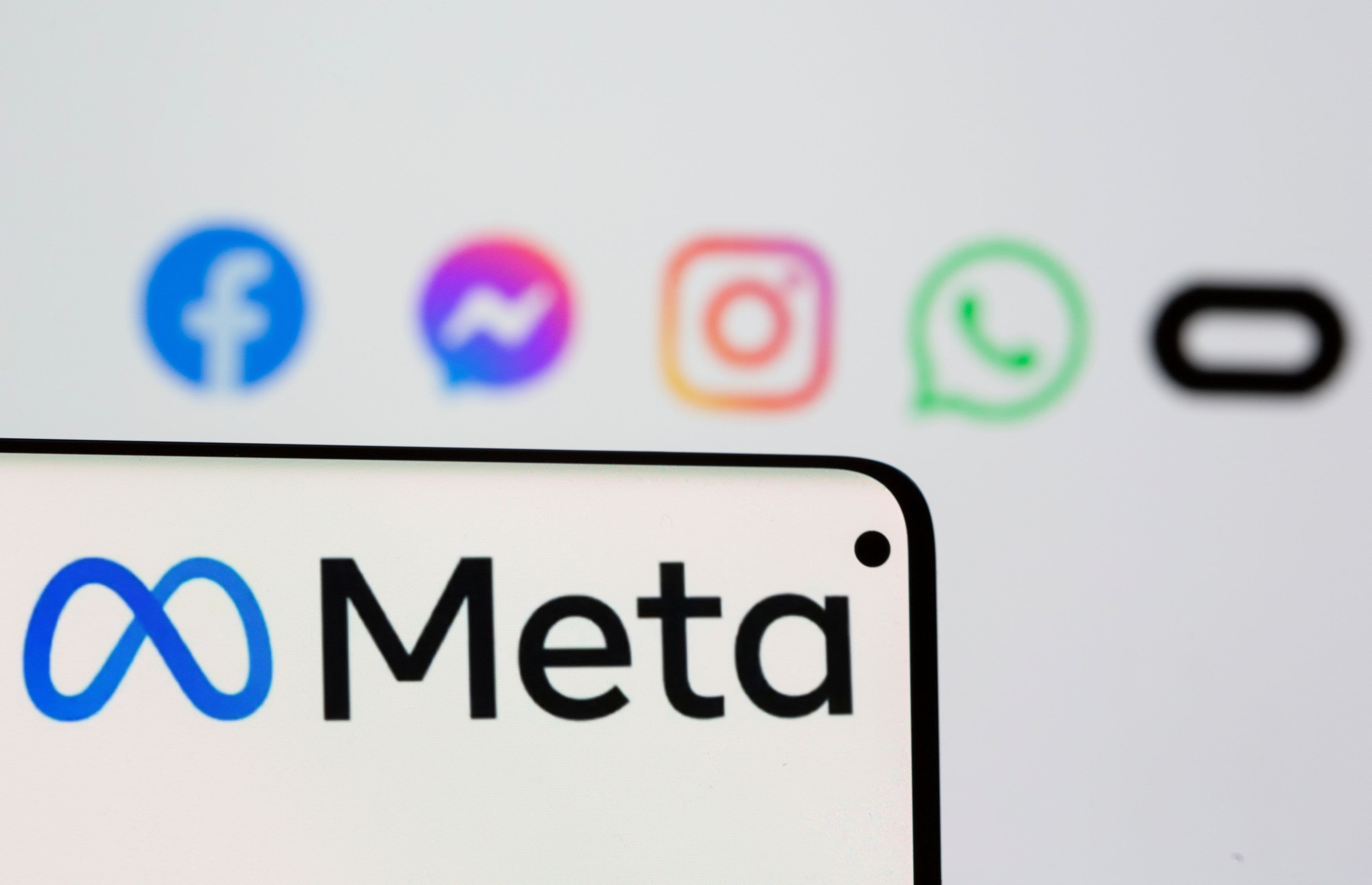 But there were signs of trouble between Rodgers and the Packers in the 2021 offseason, when the quarterback hinted at tension with the front office, including team general manager Brian Gutekunst. It followed the Packers using their 2020 first-round draft pick on quarterback Jordan Love.

In December, though, Rodgers said his relationship with the front office had improved and praised the Packers for addressing his concerns. "That's meaningful to me," he said. "I've enjoyed being a part of the conversations that directly affect my job."

Rodgers is coming off a turbulent 2021 off the field, but still won his fourth Associated Press NFL Most Valuable Player award. That fueled media speculation that the Packers were negotiating a deal to make Rodgers one of the top-paid quarterbacks.

In addition, the Packers needed to address Rodgers' contract to obtain cap flexibility. NFL teams have until March 16 to comply with the $208.2 million cap limit for the 2022 season. Entering the month, the Packers' exceeded the cap by roughly $26 million, according to Over the Cap, a site that tracks NFL salaries.

On Tuesday, ESPN and other outlets reported that Wilson was dealt to the Denver Broncos in a blockbuster deal.

Rodgers' AAV, based on the agreement he signed in 2018, is roughly $33.5 million. That's tied with Detroit Lions quarterback Jared Goff for the sixth-highest deal in the NFL.

Last season, he led the Packers to an NFL-best 13-4 record, and he threw for 4,115 yards, 37 touchdowns and only four interceptions. Yet the team lost in the divisional playoff round to the San Francisco 49ers.

Rodgers came under heavy criticism in November when it became public that he's not vaccinated after he told reporters in August he was "immunized." Rodgers also broke the NFL's Covid rules after attending a Halloween party without a mask, and then he tested positive for Covid.

Rodgers lost his sponsorship deal with Prevea Health, a Wisconsin health care company. He missed one game in Week 8 against the Chiefs, and NFL fined him $14,650 for attending the party while unvaccinated. The league also fined the Packers $300,000.