Actor Who Performs in ‘Jesus Christ Superstar' and as Michael Jackson Charged in Jan. 6 Capitol Riot

A professional Broadway actor who has been performing as Judas in "Jesus Christ Superstar," and who also does Michael Jackson impersonations, was arrested Tuesday for invading the U.S. Capitol on Jan. 6 with fellow members of the extremist Oath Keepers group.

James Beeks, 49, was wearing what appears to be his replica Michael Jackson "Bad" tour jacket when he marched in a so-called stack formation with other Oath Keepers up the Capitol's east steps and "stormed into" the complex with "a mob of people" through doors guarded by police officers, a court filing shows.

Beeks' "Bad" garb made him stand out from other Oath Keepers, many of whom wore camouflage during the riot, according to authorities.

The Orlando, Florida, resident, who performs under the stage name James T. Justis, was seen earlier this month by authorities performing as Judas in a national touring company of "Jesus Christ Superstar" in San Francisco and Los Angeles, the filing says. 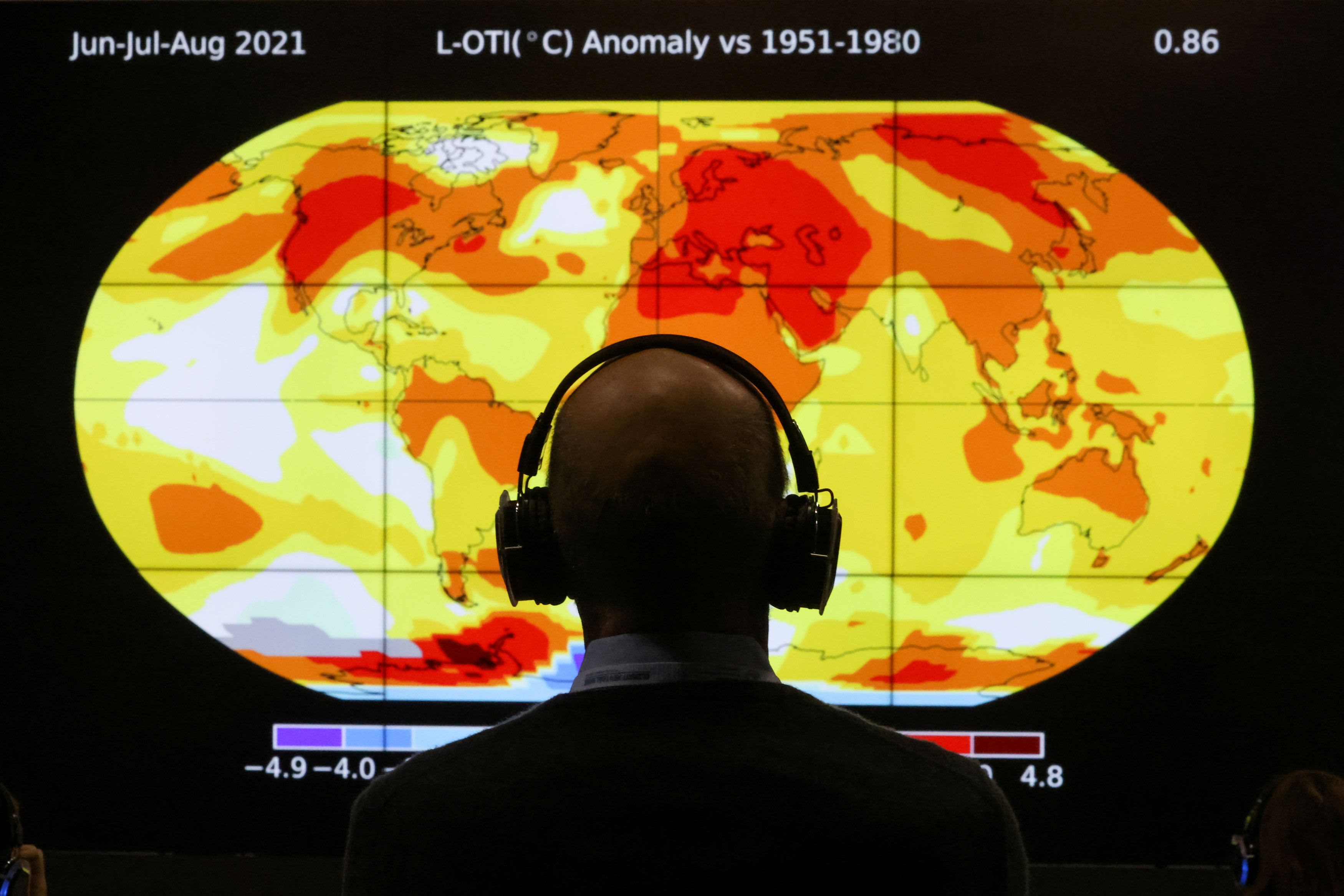 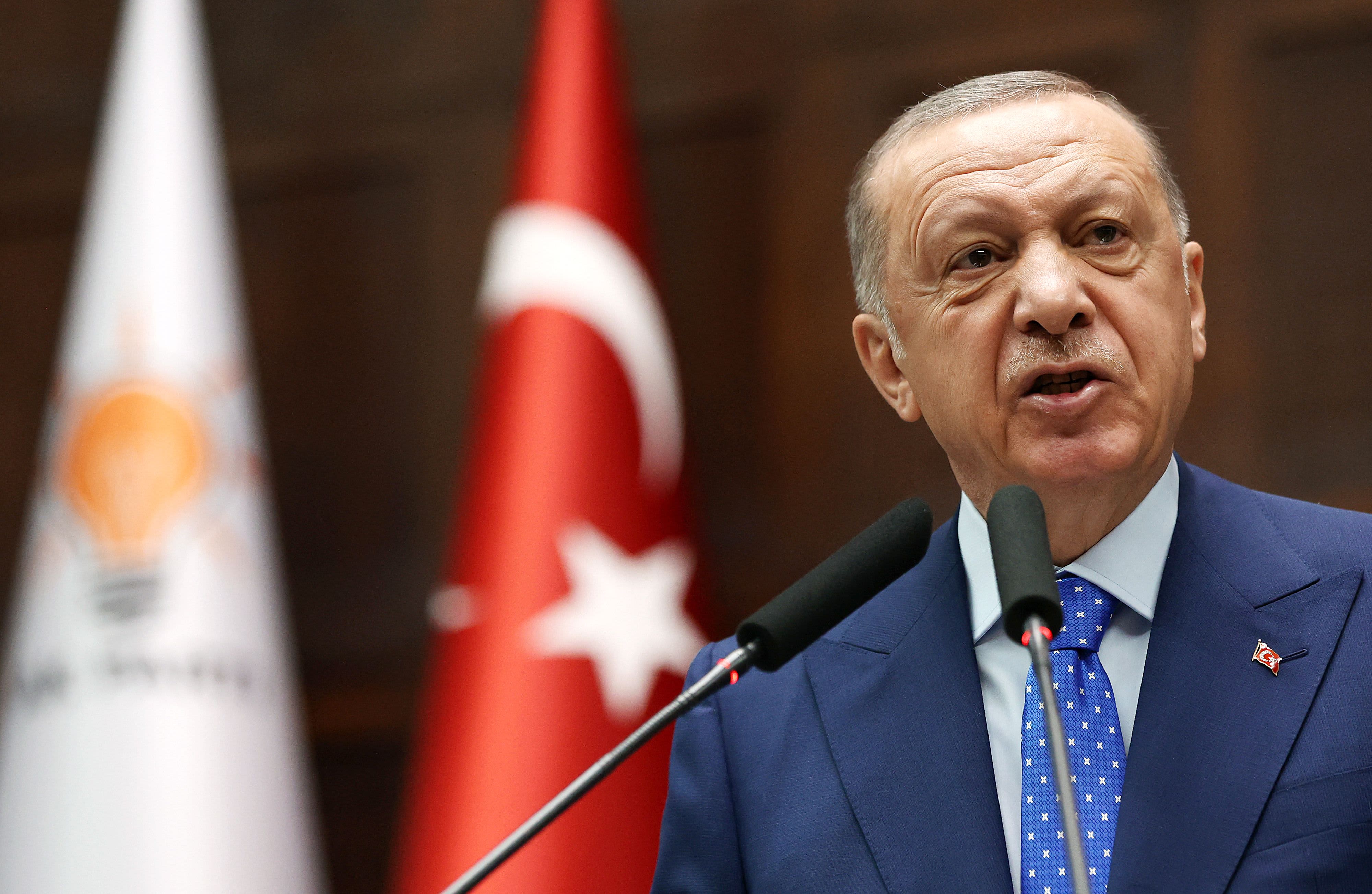 His YouTube page, which has the username "jdmoonwalker ... describes him as 'one of the Top Michael Jackson Tribute artists in the US,'" the filing says.

Last December, Beeks made an annual membership payment to Oath Keepers Inc., according to the filing.

Beeks was arrested in Milwaukee, where his show began performances Tuesday. He was released after appearing in federal court in Wisconsin.

He is charged with obstructing a proceeding of Congress, and with entering restricted grounds with the purpose of disrupting government business.

The case is being prosecuted in the U.S. District Court in Washington, D.C., where more than 15 other Oath Keepers and more than 600 other riot defendants are also charged in connection with the assault on the Capitol.

That riot began after two months of false claims by then-President Donald Trump that he actually won the 2020 election, and that President Joe Biden's victory was only the result of widespread ballot fraud.

On Jan. 6, Trump spoke at a rally for supporters outside the White House. He urged the crowd to march to the Capitol and protest what was then an ongoing joint session of Congress in the process of confirming Biden's Electoral College win.

Then-Vice President Mike Pence was presiding over that session and ended up accepting the results, despite arguments by Trump and other allies that he should reject them.

Hundreds of Trump supporters swarmed the Capitol as the rally ended. Many of them ended up entering the buildings after pushing by police officers.

Video and still images taken during the riot show Beeks wearing a black jacket with the word "BAD" written on the left breast, black pants, a black helmet, goggles and a neck gaiter, the court filing says. The document adds that he was "carrying what appears to be a black shield."

An Oath Keeper member who earlier pleaded guilty in a Capitol riot case told authorities that Beeks joined up with a group of Oath Keepers who walked from the Ellipse in Washington, D.C. to the Capitol.

Beeks told the other member, whose name was not included in the filing, "that he had recently joined the Oath Keepers, that he was from Orlando, and that he had been following" the social media posts of the group's leader, Kelly Meggs.

Some members of that mob "attacked officers in trying to gain entry into the Capitol, while yelling, 'Take their shields,' 'Our house,' and 'We Want Trump!,'" the filing says. "Attackers assaulted officers using pepper spray, flagpoles, and numerous improvised weapons and projectiles."

Authorities said Beeks was part of a group of "Stack One" members who split off after entering the Capitol Rotunda, then tried to force their way through a line of police officers guarding the hallway that led to the Senate chamber. That group was forcibly repelled, the filing says.

The other half of Stack One headed to the House of Representatives. One member of that splinter group later said they were looking for House Speaker Nancy Pelosi, D-Calif., according to the filing.

The filing notes that "Law enforcement located open source photographs of a person who appears to be Beeks wearing" the same "Bad" tour jacket that was seen on the person photographed during the Capitol riot.

The filing includes "photographs [that] were posted on Instagram on April 4, 2020, by a person who included the hashtag #jesuschristsuperstar."

"According to an online cast listing, the person who posted the photographs on Instagram is an actor in a traveling production of the play Jesus Christ Superstar," the filing says. "Beeks, under the stage name 'James T. Justis,' is also an actor in that same production."

In an interview last month about "Jesus Christ Superstar," Beeks talked about the show and its meaning.

Beeks also talked about the character of Judas, who in the Gospels betrays Jesus to the Romans, who have him crucified.

He said in that interview with Equality 365 that Judas in the show is "more of a hero."

"This production leaves us with a question about his role," Beeks said. "I don't look at it as Judas being a bad guy. I think he is a hero. I am honored to be the archetype of Judas and to give him a voice."

"I want people to look at Judas in a different light and from different perspectives. He wasn't a bad guy, and was only doing what he had to do," he said.