As millennials begin to turn 40 in 2021, CNBC Make It has launched Middle-Aged Millennials, a series exploring how the oldest members of this generation have grown into adulthood amidst the backdrop of the Great Recession and the Covid-19 pandemic, student loans, stagnant wages and rising costs of living.

At 35, Kristen Alfenito laments that she has yet to start her career.

That's not to say she hasn't worked. For the last 16 years, she has held a string of jobs, starting with two part-time gigs while attending college for musical theater. Then, she says, she was diagnosed with cancer, dropped out and became "resigned to working in food service or retail for the foreseeable future." Today, Alfenito works as a cashier at a bakery in Morgantown, West Virginia.

Thinking back to her college days, "I wish someone had helped me figure out what jobs would be applicable for my interests and passions, and what kind of degree was actually required for that — if any," Alfenito says.

Many older millennials who are now approaching middle age have significant career regrets. Nearly half, 47%, say they wish they had chosen a different career path when they started out, according to a recent survey of 1,000 U.S. adults ages 33 to 40, conducted by The Harris Poll on behalf of CNBC Make It.

Alfenito believes millennials, who this year range in age from 25 to 40 and make up the largest age group in the workforce, were pressured to pursue four-year degrees, and the mountains of debt that can come with them, without always knowing if there was a viable career on the other side of graduation.

As older millennials approach two decades in the workforce, their current roles and responsibilities may not be what they envisioned out of high school or college. We talked with six people from a range of fields about what they would do differently if they could start over again. 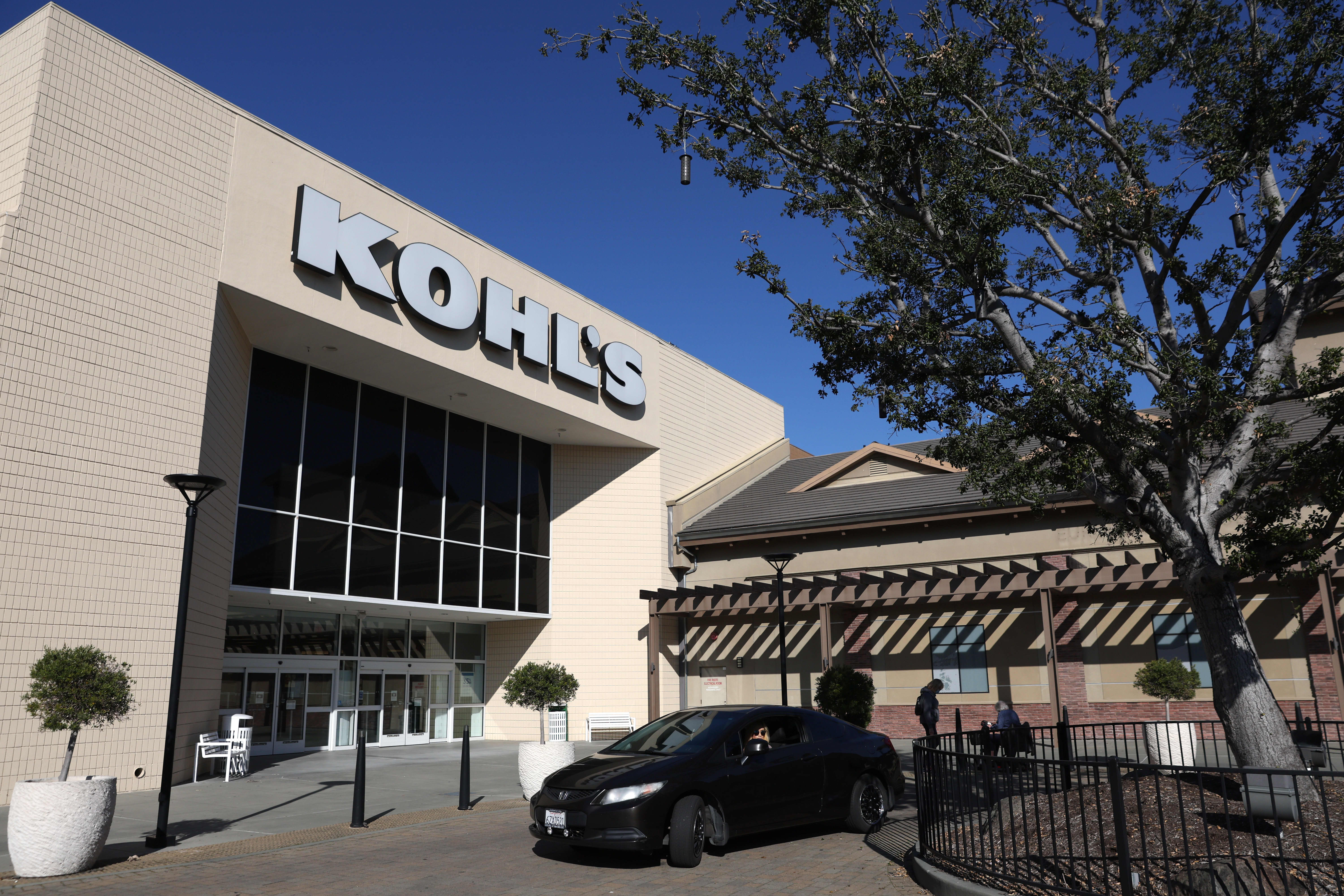 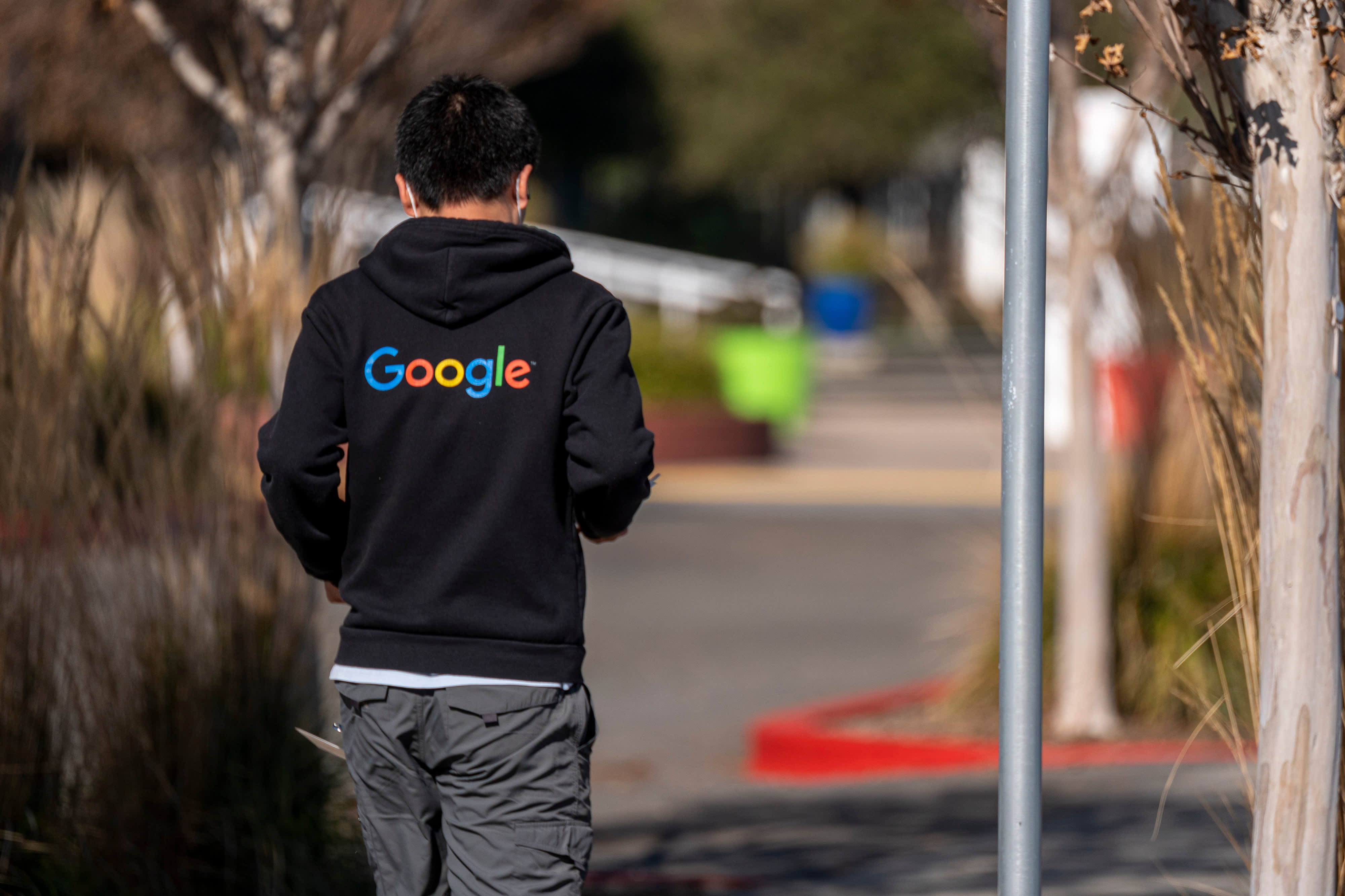 For Lee Ruark, earning a history degree was all part of the plan to start a career — he just didn't know what he wanted to use his degree for. He graduated from college in 2007 just as the economy began to nose-dive into the Great Recession, and many jobs he thought of trying out went away with it.

He spent the next three years figuring out his options, first thinking to join the military until his health prevented him from doing so, then taking the LSATs with the intention to go to law school. He almost became a police officer before he finally stumbled into substitute teaching. When he discovered a knack for it, he got certified to teach full time with a focus on high school science.

Ruark, now 35 and living in Jeffersonville, Vermont, remembers how stressful it felt to be directionless right after school.

"I had anxiety because my friends were finding jobs, and I perceived them as being wildly successful while I wasn't," Ruark says. "What's interesting is, after talking about it with them, I realized all my friends had the same anxieties about perceiving others' successes. We laugh about it now, but to think about it, [feeling anxious] was a waste of time and energy."

If he could, Ruark says, he would go back to the time he was in third grade when his mom — also a schoolteacher — told him he had a gift for teaching and encouraged him to pursue it. If he had listened instead of being resistant to following in her footsteps, Ruark says he could have pursued education a lot earlier.

Some millennials say financial realities, especially living with student loans, changed their chosen career path. As a college senior studying policy, Brad Walters wanted to be a legislative aide, but seeing the low $30,000 starting salary in comparison with his $60,000 student debt, he went into education instead. "It tells you something when education is the more lucrative option," he jokes.

Two years later, he went to law school and left with another $170,000 in student loans. But after getting married, having two kids and reevaluating his career, he left law and returned to education.

He saw his two options were to either become an associate at a major law firm, which didn't interest him, or work as a government or nonprofit lawyer, but decided the pay wouldn't be worth the long hours and few benefits.

Working in education has provided room to grow and allowed him to travel extensively, including to Qatar, the United Arab Emirates, Saudi Arabia and China. In the middle of the pandemic, Walters, now 34, got a job as an international school administrator and moved his family to Incheon, South Korea.

Walters says he regrets spending so much money to go to law school and could have done without the experience.

Not taking a risk early on

In Denver, Stephanie McCay, 36, doesn't have second thoughts about her chosen career, but does regret staying so close to home. She was hired right out of college to work for an architecture firm, spent the last 15 years building its communications department from the ground, and is now its director.

"My biggest regret is I had all these desires to leave Colorado and go to New York, and I never did," she says. At the same time, McCay, who is married, a mom of three and a homeowner, wonders: "If I moved, would I have had the same opportunities or be as far in my career at another large organization? I don't know."

If she could give it another shot, McCay says she would spend more time as a college senior making connections in New York to try and start her career there.

Staying in a bad job for too long

Celine Crestin, 39, regretted her chosen career until recently. She earned a communications degree and started her career working in retail management, then management for the federal government, but felt unfulfilled and struggled to pay off her student loans. "Then I became a single parent and couldn't make risky career moves, as I had little to no savings and a lot of debt," she says. "I don't think my degree was worth it."

If she could change anything, Crestin says, she would have taken bigger risks to have a chance at greater rewards. For example, "instead of living in fear when I lost my job due to the recession back in 2008, I would have looked at that as an opportunity to try something new and take a chance," she says. In part due to family responsibilities and financial stress, "I panicked and held multiple jobs I was never happy with for years more."

She also would have been better about surrounding herself with more encouraging and supportive people "to motivate myself and increase my confidence to take such chances."

In 2017, Crestin made the jump to become a real estate agent, and after working two jobs for two years to make ends meet, she's now earning a comfortable living with more work-life flexibility in her second career in Buda, Texas.

A job 'boom' that didn't pan out

Kristen Conley always knew she wanted to go into health care and in high school began reading about different medical specialties. She found a few articles projecting a boom in demand for radiologists and enrolled in a medical imaging program at a private university. But in 2010, she graduated into a saturated market and had trouble securing jobs. Dissatisfied with her options, she returned to school in 2017 to get certified to work as a medical technologist, which involves collecting and testing medical samples in a lab or hospital.

Now 40, Conley works as a medical lab scientist in St. Petersburg, Florida, with a specialty in immunohematology and blood banking. She loves what she does in a field she describes as "wide open" with room to grow.

If she could do things differently, she would have paid less attention to the buzz of radiology and focused on the stable work of medical technology. "Don't always believe what you read about a certain career," she says.

While nearly half of older millennials wish they had chosen a different career when starting out, data suggests they've made their decisions work for them and are relatively happy now. A majority, 68%, are satisfied with their current career path, according to the CNBC Make It/Harris Poll survey.

As for Alfenito, the bakery cashier, she and her partner recently landed in West Virginia by way of Los Angeles, where she hopes the lower cost of living will help her make a dent in her remaining student loan debt.

She plans to go back to college to study theater — but this time with an emphasis on teaching. "What I was passionate about at 19, I am still passionate about today," she says. "But now, I'm going with the intention of shaping the minds of tomorrow."

CNBC Make It will be publishing more stories in the Middle-Aged Millennials series around student loans, employment, wealth, diversity and health. If you're an older millennial (ages 33 to 40), share your story with us for a chance to be featured in a future installment.

'To the aging 30-somethings full of regrets in life': An open letter from a millennial therapist

Despite everything, most older millennials are content with how their lives turned out