House Speaker Nancy Pelosi's husband, a businessman and investor, could be up big after Google parent Alphabet's stock popped Wednesday.

Paul Pelosi in December purchased millions of dollars' worth of call options tied to the equity performance of Alphabet, chipmaker Micron and media giant Walt Disney Co., days after the speaker said she opposed banning members of Congress from owning individual stocks. There is also a growing push by several senators and representatives to limit stock ownership by lawmakers and their spouses.

Members of Congress and their spouses are not barred from buying or selling stocks, bonds and other securities. But they and their spouses must file disclosures of such trades within 45 days under the federal STOCK Act. Paul Pelosi's options purchases were disclosed well within the legal timeframe in late December.

While Alphabet, Micron and Disney took a beating in January amid a broader sell-off in tech names, a glowing earnings report from Alphabet on Tuesday sent its shares up more than 7% in Wednesday's trading session. That spike puts Alphabet's Class C shares up about 2.3% over the past month, well ahead of the S&P 500's loss of 3.7%.

On Dec. 17, according to disclosure documents, Paul Pelosi bought 10 Alphabet call options with a strike price of $2,000 with an expiration date set for mid-September 2022. That in-the-money purchase is basically a bet that Alphabet's stock price will remain well above the strike price by mid-September. 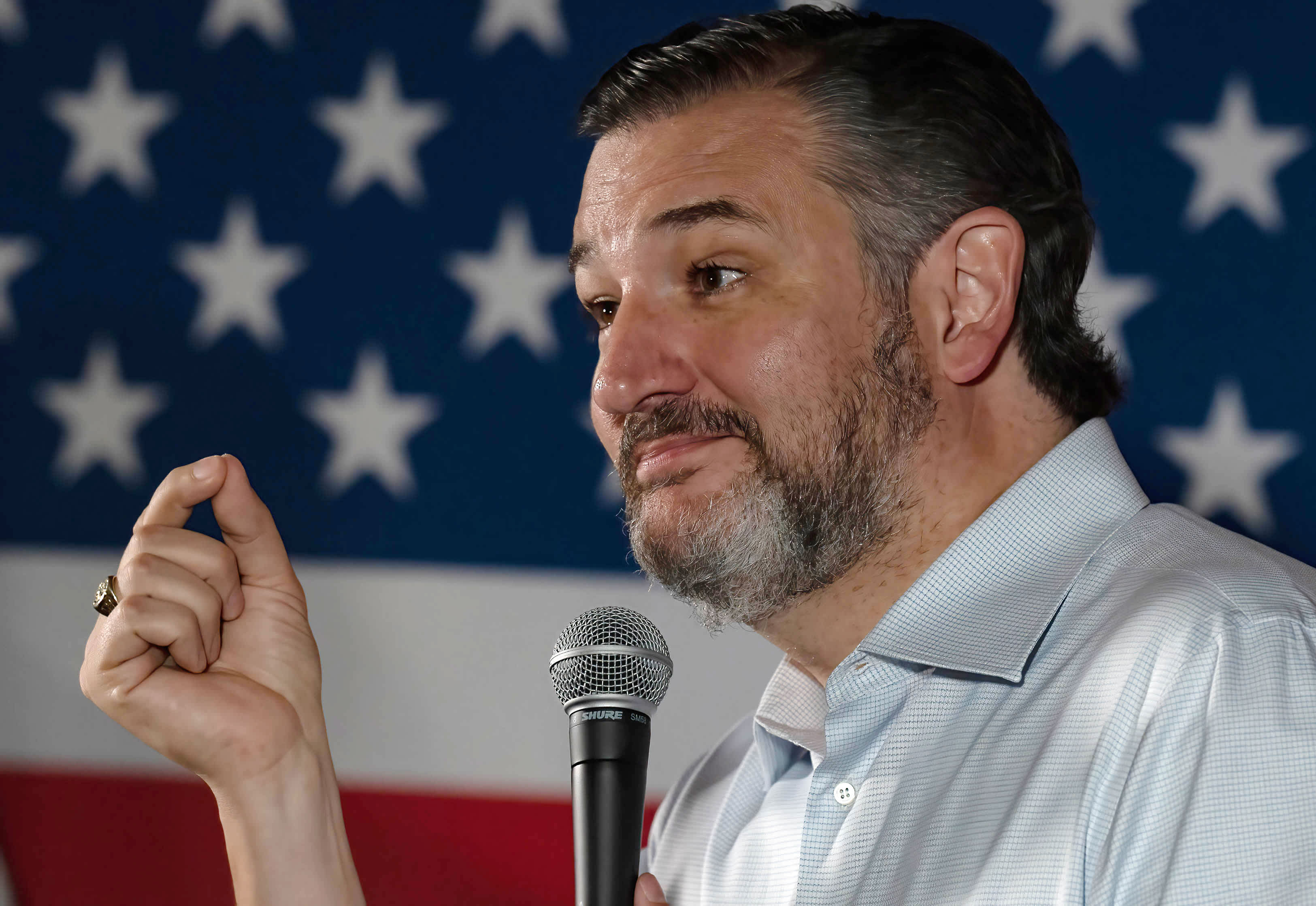 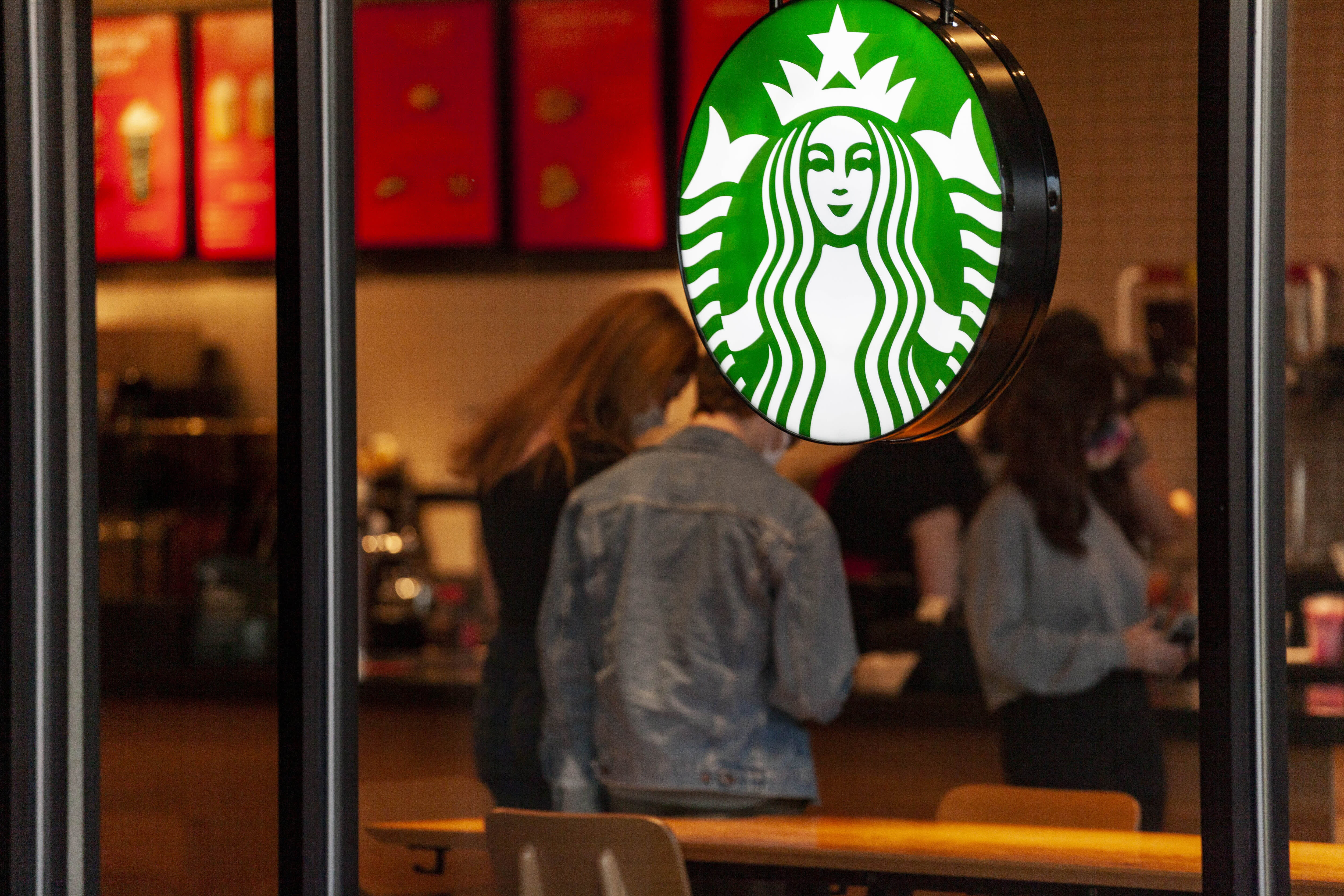 Whether he ultimately collects a profit depends on how much he paid in premiums to buy the options contracts. He previously reaped a windfall from Alphabet options last summer.

Speaker Pelosi triggered a backlash on Dec. 15, when she said she opposed a renewed effort to crack down on securities trading by members of Congress and their spouses.

"No," Pelosi, D-Calif., told reporters at a news conference in December when asked whether she would support such a prohibition. "We're a free market economy," she said. "They should be able to participate in that."

Later, the speaker said that she would allow such ownership limits to advance in the House if members of her caucus supported them.

A representative for Speaker Pelosi's office did not respond to a question from CNBC on whether Paul Pelosi still owns those call options in Alphabet.

A growing group of bipartisan lawmakers says trading activity by lawmakers before and during the worst of the Covid-19 pandemic suggests that some public officials are profiting on information before it's made public.

The Securities and Exchange Commission, Wall Street's top regulator, is investigating whether stock sales made by GOP Sen. Richard Burr of North Carolina just before the lockdowns began in 2020 amounted to insider trading. The Justice Department dropped its own probes into trades made by Burr, Sen. Dianne Feinstein, D-Calif., and Oklahoma Republican Sen. Jim Inhofe.

Jon Ossoff, a freshman Democratic senator from Georgia, has emerged as a champion of stricter trading rules for Capitol Hill. Earlier this year, he introduced legislation that would require member of Congress, along with their spouses and dependent, to put their assets in a blind trust.

"I'm an advocate for banning stock trading by members of Congress who make policy, who have access to information and economic forecasting," Ossoff said last month.

Progressive Democrats Sen. Elizabeth Warren of Massachusetts and Rep. Alexandria Ocasio-Cortez of New York have also voiced support for tighter regulation over lawmakers and their spouses.

But Democrats aren't alone in their appetite for more rulemaking.

House Republican leaders have discussed in closed-door meetings ways they can campaign on the issue of limiting stock trading on Capitol Hill. House Minority Leader Kevin McCarthy, R-Calif., and other top GOP members of the House talked the topic over with top GOP donors last month in Miami, people briefed on the matter told CNBC.

Bipartisan as the effort to clamp down on congressional stock trades is, the opposition spans both parties.

"We can continue to make more reasons for people to just not participate in public office. I'm not sure that's a great idea," Sen. Pat Toomey, R-Pa., told CNBC Wednesday morning. "We have a very extensive disclosure regime. Every transaction has to be reported; all assets have to be reported. People can see what members of Congress are doing, and they can come to their own conclusions."

Later in the morning, Rep. Ro Khanna, a Democrat of California, said that recent trades worth millions of dollars and filed under his name were, in fact, made by his wife.

"I don't trade at all, and I'm for banning trade. It's my wife's money, which I had no actual legal rights to. It's before we were married, and I don't tell her what she can do with her money prior to marriage," he said. "I'm actually for banning stock trading, and I've never traded stocks and support a ban on members of Congress and not trading stocks. I don't think that should apply to spousal assets prior to marriage. I think that would be unfair."

A Twitter profile managed by congresstrading.com was one of the first to highlight the Pelosi trades and potential windfall.