Fakespot's app works by analyzing the credibility of an Amazon listing's reviews and gives it a grade of A through F. It then provides shoppers with recommendations for products with high customer satisfaction.

Amazon said it reported Fakespot to Apple for investigation after it grew concerned that a redesigned version of the app confused consumers by displaying Amazon's website in the app with Fakespot code and content overlaid on top of it. Amazon said it doesn't allow applications to do this. An Amazon spokesperson claimed, "The app in question provides customers with misleading information about our sellers and their products, harms our sellers' businesses, and creates potential security risks." 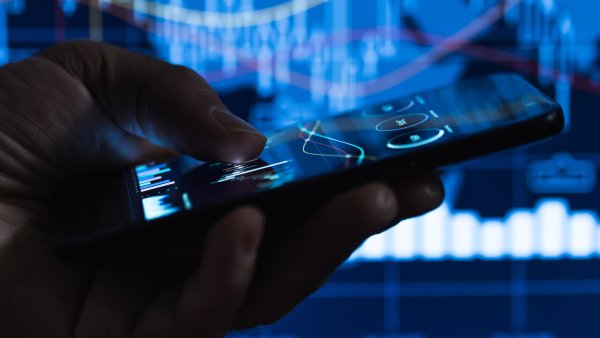 How Decentralized Finance Works, and Why It's Taking on Wall Street 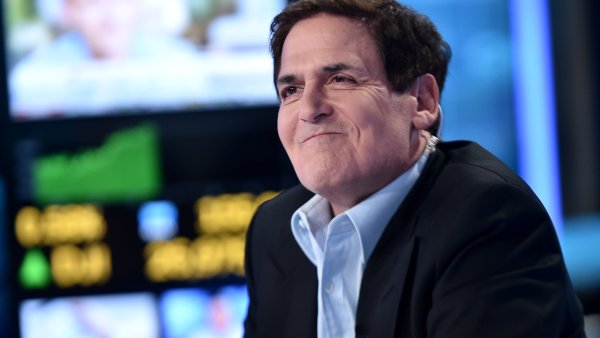 Mark Cuban: Stablecoins Will Be One of ‘the First to Get Regulated'

By Friday afternoon, following a review from Apple, the app was no longer available on the App Store.

Misleading or fake user reviews have proven to be a major problem for online retailers, including Amazon. The company has recently ramped up its efforts to detect and cull fake reviews. Its third-party marketplace, made up of millions of sellers, has grown to account for more than half of the company's overall sales, but it has become fertile ground for fake reviews, counterfeits and unsafe products. Regulators in the U.S. and abroad have taken steps to curb fake reviews on and off Amazon.

As fake reviews continue to proliferate the internet, third-party apps and websites have sprung up to help shoppers spot them, such as Fakespot, ReviewMeta and ReconBob.

Apple said in a statement that Amazon on June 8 initiated a dispute with the Fakespot app over intellectual property rights. Apple said it provided Fakespot with steps to keep their app on the store and gave them "ample time" to resolve the issue. It then reached out to Fakespot on June 29, weeks before their app was removed from the App Store.

An Apple spokesperson didn't immediately respond to questions on which App Store guidelines were violated by Fakespot.

Amazon also claims Fakespot's coding technique makes it possible for the app to collect and track information from customers. The company last January made similar claims against PayPal-owned Honey, a browser extension that lets users find coupons while shopping online, warning users it could be a "security risk."

In an interview, Fakespot founder and CEO Saoud Khalifah said he disputed Amazon's claim that the app presents security risks and said that while Fakespot does collect some user data, it doesn't sell it to third parties.

Khalifah added that many apps use the same coding technique, called "wrapping," to include a web browser view, such as coupon providers. He said many apps and websites also collect and track user information, including Amazon.

Fakespot released a new version of its app at the end of May. Amazon reported the app to Apple in mid-June, Khalifah said.

Khalifah said he was upset that Apple didn't give Fakespot adequate warning that the app would be taken down from the App Store, or the ability to rectify issues with the app.

"Imagine going to a tenant and saying you have to take all your stuff, you have to leave right now. That's how I feel right now, to be quite honest with you," he added.

Fakespot's app is still available on the Google Play Store for Android devices as of Friday evening.