Apple Set to Unveil Its New IPhones and Apple Watches

Apple is set to unveil its new iPhone 14 at a press event Wednesday in Cupertino, California, that starts at 1 p.m. ET.

It's Apple's biggest event of the year. The products it launches will spur sales for its most important quarter of the year, which includes the holiday shopping season. Last year, for example, iPhone revenue popped 9% to $71.63 billion during the quarter.

Apple will also talk about its new Apple Watches, and reports have suggested it's finally upgrading the AirPods Pro.

Apple's expected to announce four new iPhone models. In addition to the iPhone 14, an iPhone 14 Max would mark the first time Apple introduces its largest display into a non-Pro model. 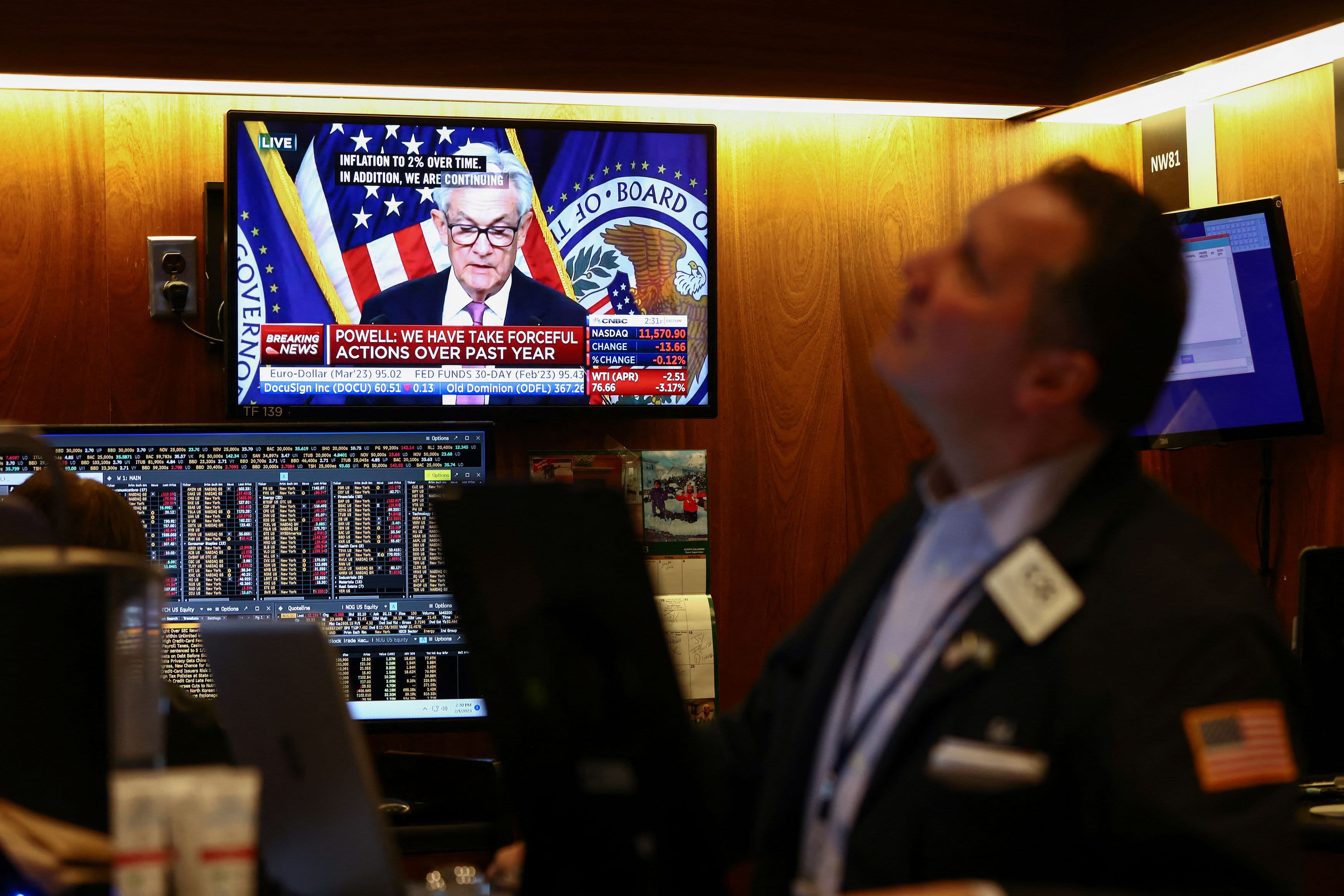 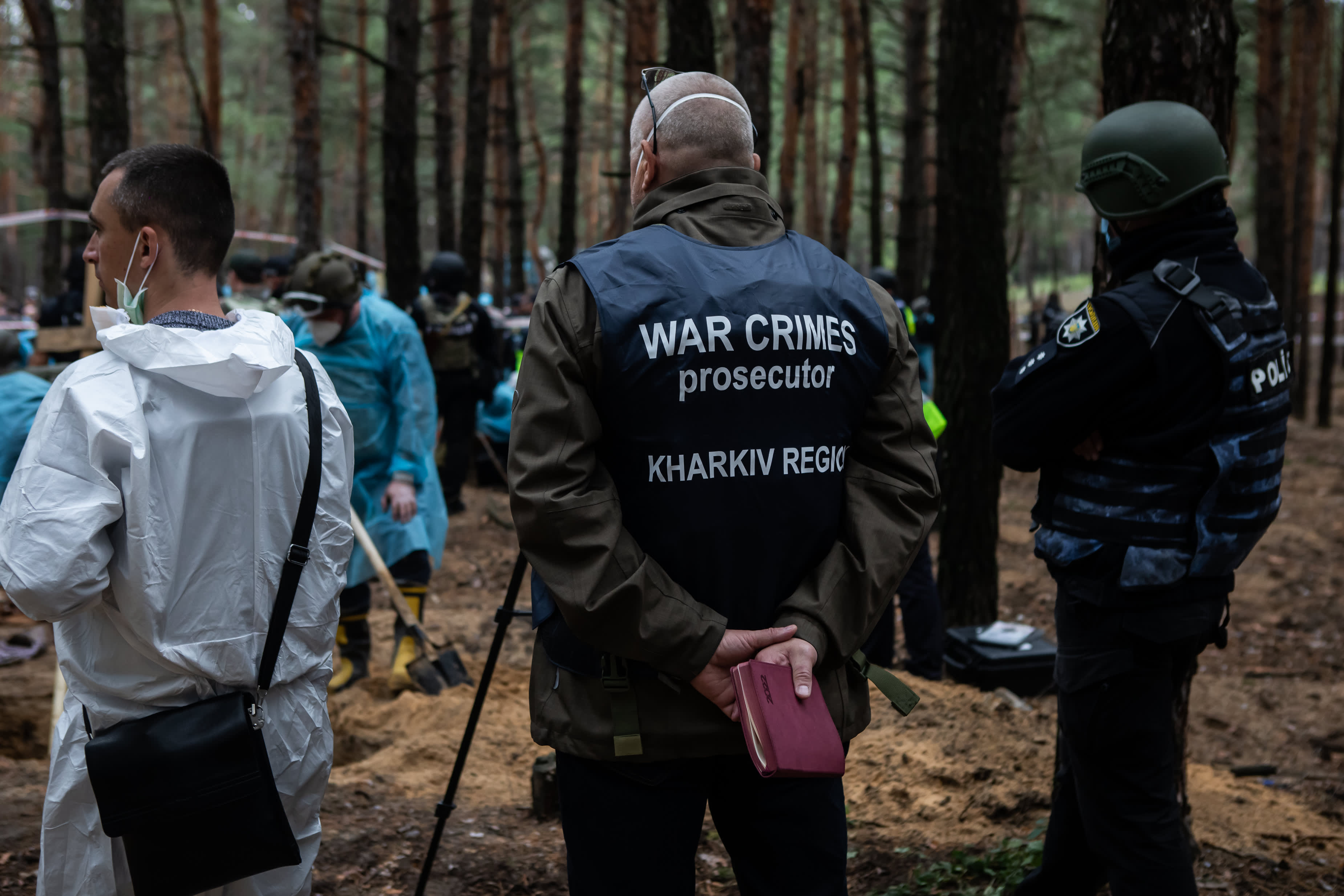 Two iPhone 14 Pro models may also include new features such as an always-on display, improved cameras, and a new A16 processor that could help improve everything from the camera to graphics quality and battery life. A new pill-shaped cutout at the top for the front-facing camera and Face ID is expected to replace the familiar "notch."

Analysts believe Apple will increase the prices of the Pro models by $100, which means you should expect to pay at least $1,099 for the smaller, entry-level iPhone 14 Pro, or about $1,199 for the larger iPhone 14 Pro Max model.

But the more interesting model may be a new Apple Watch Pro, which Bloomberg said will offer an even bigger screen and a more rugged and chunkier design that caters to hikers, marathon runners and other sports enthusiasts.

That suggests it's targeting fitness watches from Garmin, which are beloved by outdoors enthusiasts and offer battery life that lasts from weeks to about a month. Bloomberg also said the watch might be made with titanium, which has so far been reserved for the higher-tier Apple Watch Edition models.

Bloomberg said over the weekend that Apple is planning to announce the new AirPods Pro 2 on Wednesday.

A new model is important heading into the holiday season. In last year's holiday quarter, the company's other products category, which includes Apple Watch and AirPods, was up 13% from the previous year.

The new version would mark the first real upgrade to the AirPods Pro since 2019, aside from a new MagSafe case that was added last year. It's unclear what kind of changes are in store, but a new model could potentially improve the noise cancellation, audio quality and microphones.

It's possible Apple also announces a subscription plan for its iPhones. Right now, it lets you buy an iPhone with its Upgrade Program. You pay a monthly fee and then, after a year, mail it back in for the new model.

It also has its Apple One plans that bundle services including Apple Music, Apple TV+, Apple Fitness+, iCloud storage and more into a monthly individual or family plan.

But Bloomberg said in March that Apple has considered offering a monthly subscription iPhone plan that lets you upgrade whenever new models come out, instead of having to make a full year of payments to upgrade. It may also package in some of the Apple One plans, Bloomberg said. So, it sounds a bit like Apple's version of Amazon Prime — a premium service that gives you everything Apple offers, including the hardware, for a monthly fee.