Apple Will Use Tesla Megapack Batteries at Its Solar Farm Facility

Apple will use Tesla's Megapack at its new battery-based renewable energy storage facility, the smartphone-maker confirmed to CNBC on Thursday.

Apple announced Wednesday it's building a battery-based solar energy storage facility in California. The company said the facility will be capable of storing 240 megawatt-hours of energy, enough to power more than 7,000 homes for one day. The setup will include 85 of Tesla's Megapack battery energy storage systems, which were first announced in 2019. The energy will be used to help power the company's headquarters.

Tesla, most known for its electric vehicles, has been building out its solar power business over the past few years.

The company entered the solar business in 2016 when it acquired SolarCity for $2.6 billion. However, the solar segment still does not break out revenue on its own. "Energy generation and storage" made up 6% of the company's total revenue in 2020, according to its end-of-year financial filing, though it grew by 30% from 2019.

The Verge first reported on the connection between the two tech giants, pointing to records submitted by the Monterey County Board of Supervisors.

Tesla did not immediately respond to a request for comment. 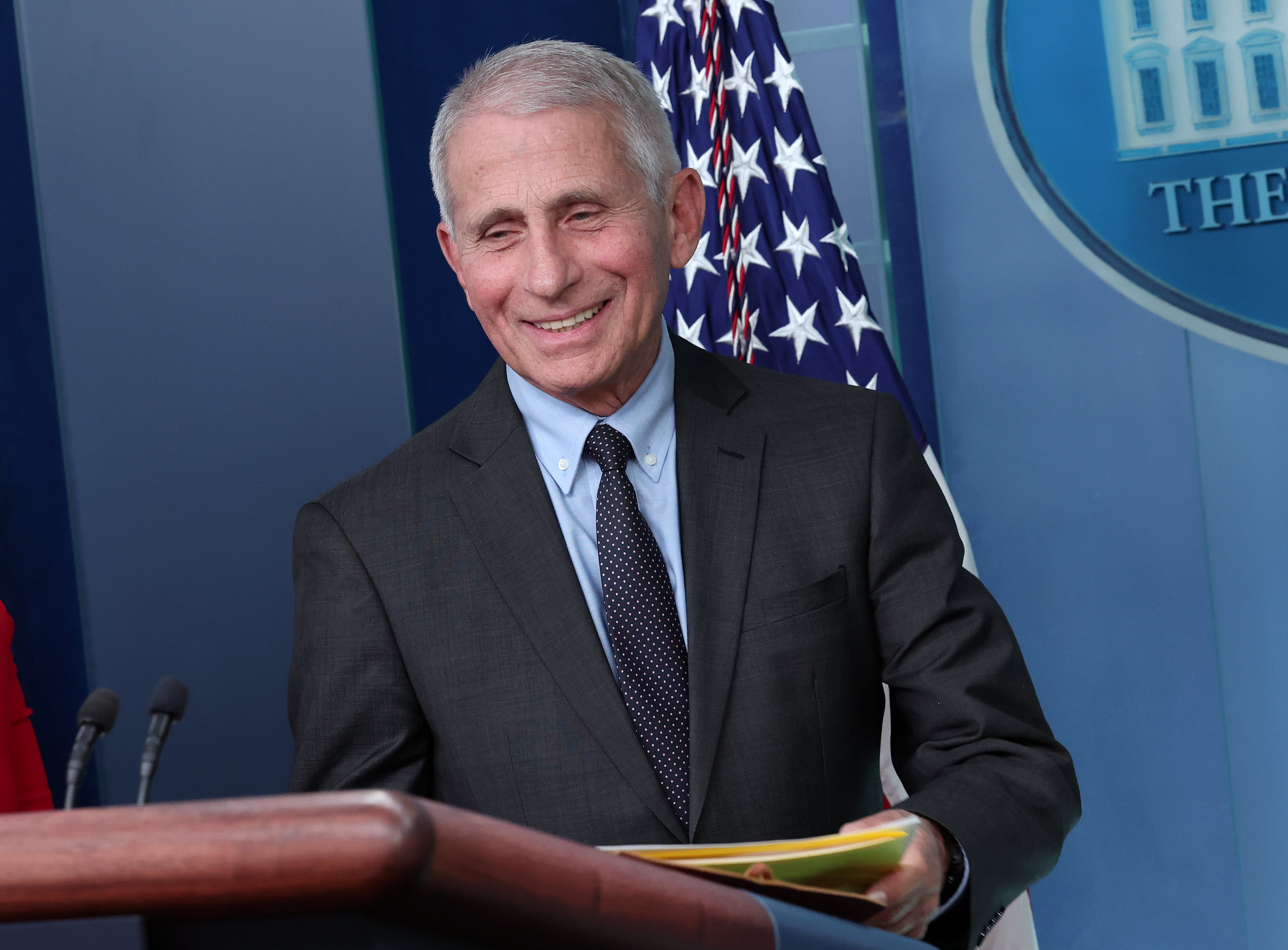 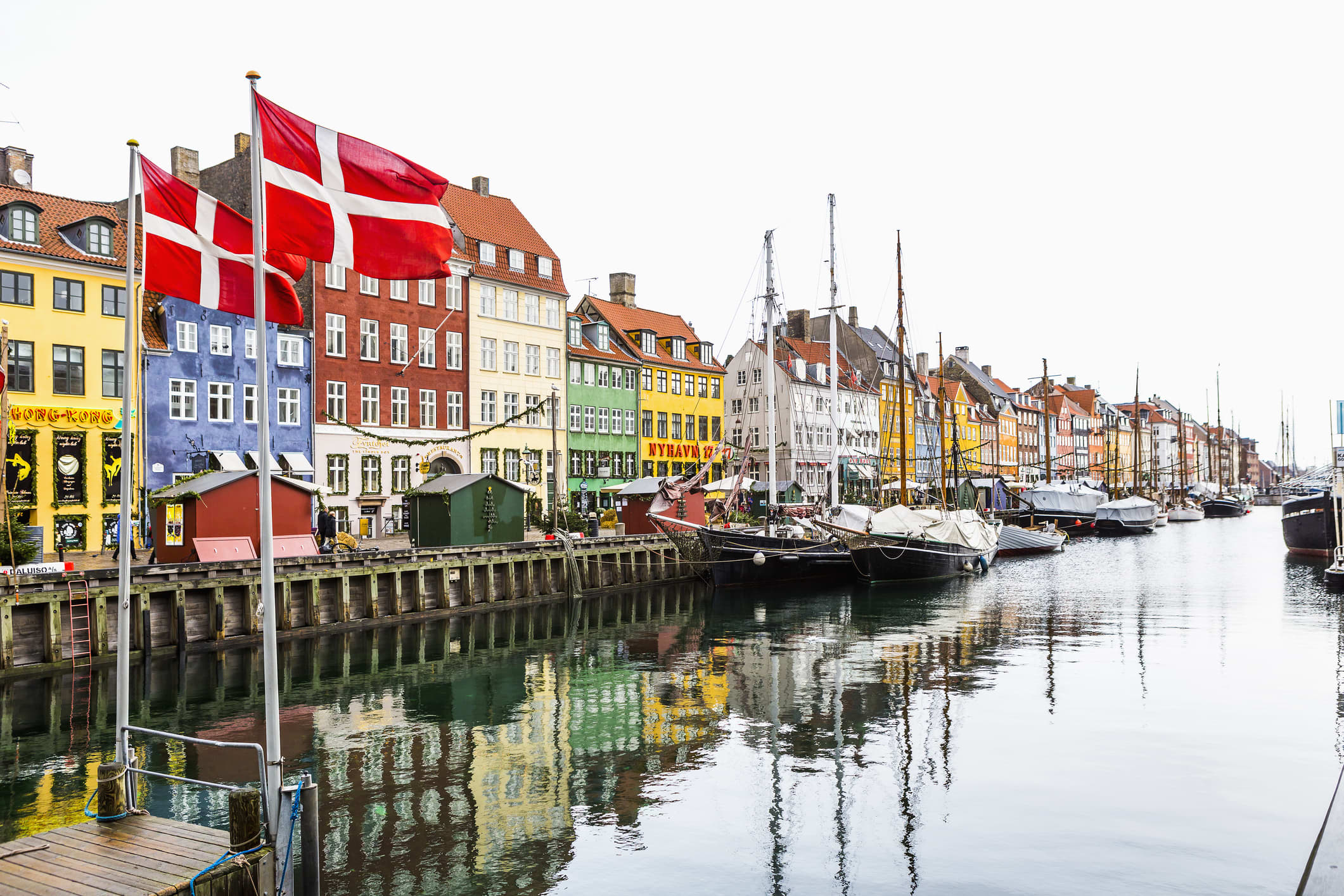 Lisbon and Mexico City Are on Travelers' Wish Lists for 2023: These Are the Top 10 Trending Vacation Destinations