A rare sighting in the aviation industry over the past year is becoming more common: help wanted signs.

Before the Covid pandemic hit, airlines were preparing for a wave of pilot retirements, which are federally mandated when pilots reach age 65. At American Airlines, for example, more than 7,200 of the airline's more than 15,000 pilots are set to turn 65 over the next decade. But last year's plunge in travel forced them to cut labor costs, which included offering early retirement packages to pilots.

Now as travel demand returns, they are shifting their focus back toward hiring again. Pilot training can be time-consuming and costly. So airlines plan years in advance, generally so they can have enough pilots to handle peak summer travel seasons ahead.

United last week told staff it plans to resume pilot hiring, starting with some 300 pilots that had a new-hire date or conditional job offer when Covid-19 derailed those plans last year.

It also said it plans to start training the first class at its flight school this year, with the aim of training 5,000 pilots of the 10,000 it expects to need over the next decade. 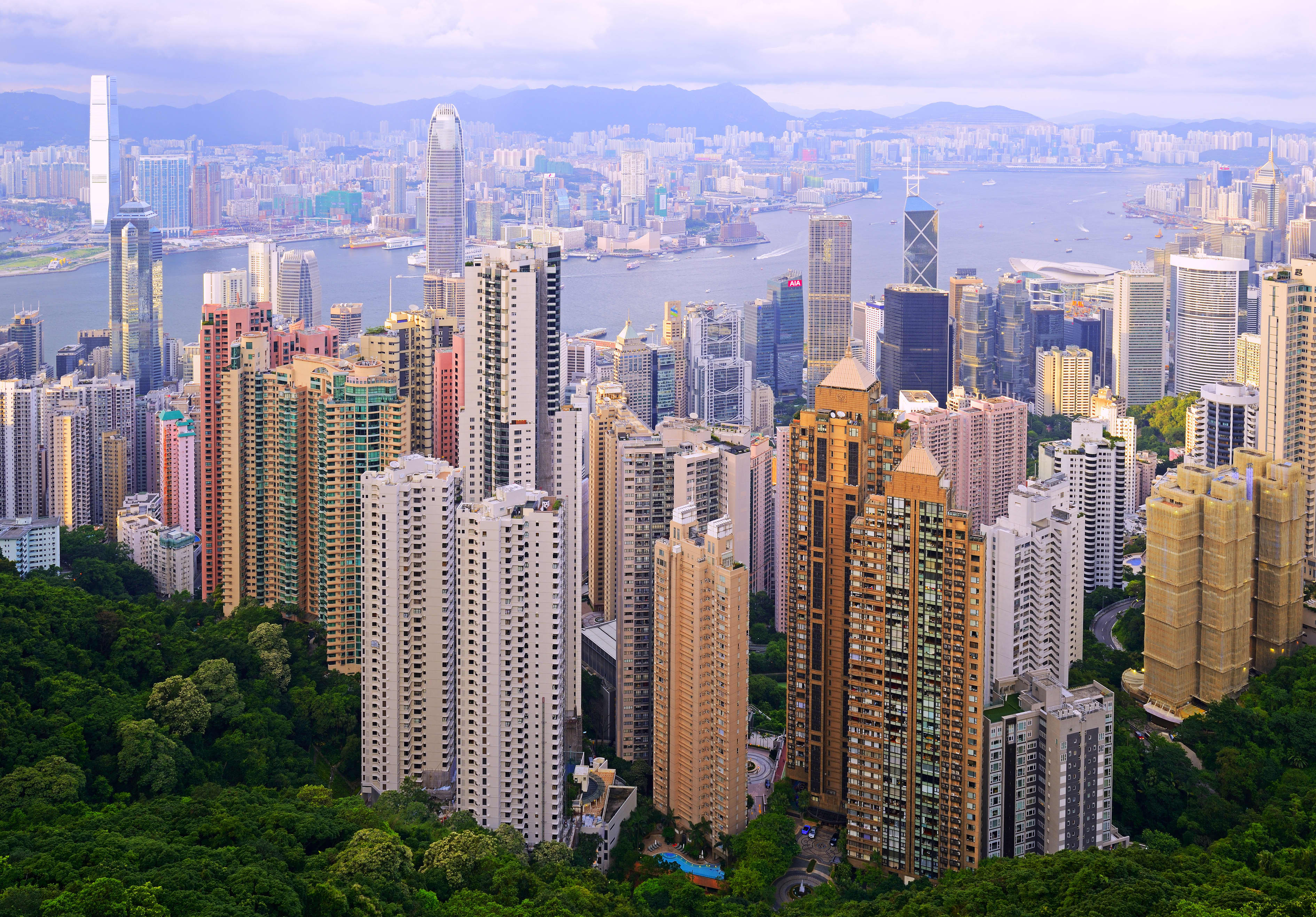 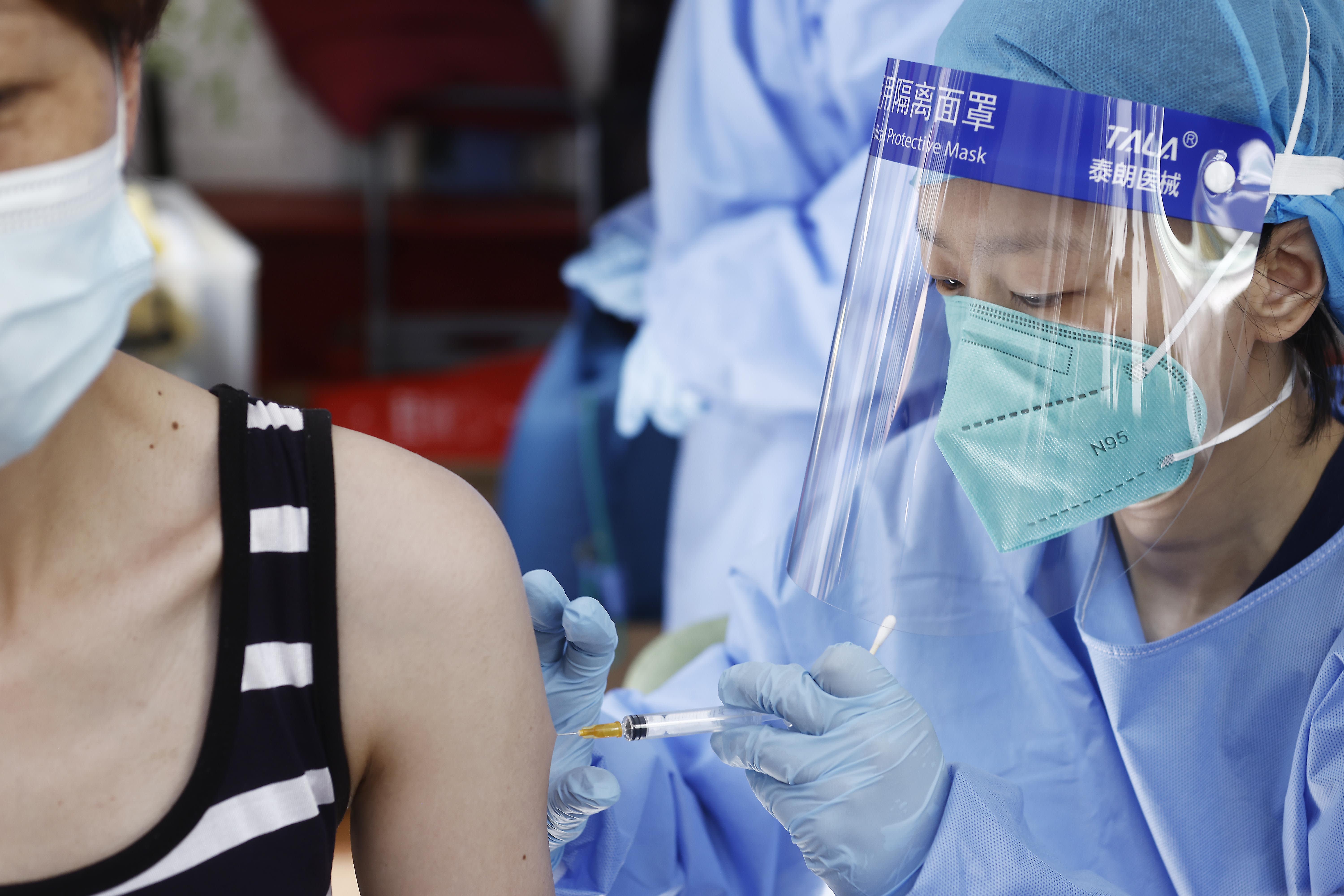 JetBlue Airways, meanwhile, said in a message addressed to 200 pilot candidates who were interviewing with the New York airline in 2019 and 2020 that the carrier is taking steps to begin hiring new pilots later this year.

"Hiring needs are due to natural attrition and greater utilization of our fleet of CRJ 700 and CRJ 900 aircraft this year," a spokeswoman said.

And Avelo Airlines, a new U.S. carrier that debuted Thursday, said it will start operating with 37 pilots but it could add more as it expands.

Air travel demand has improved since the depths of the pandemic a year ago. United Airlines CEO Scott Kirby last week said domestic leisure demand has almost completely recovered, while American Airlines said net bookings the week ended March 26 were off just 10% compared with the same period of 2019.

Airlines are generally reluctant to furlough pilots because their training takes so long, and they instead turned to voluntary separation, temporary leave or early retirement programs. But carriers also received three rounds of government aid totally $54 billion that prohibited involuntary job cuts, the first round of which came at the start of the pandemic.

Airline pilot ranks are based on seniority and cuts would start with the most junior members. Airline executives contended that the aid allows them to be better prepared to capitalize on a recovery.

If they hadn't kept those employees, airlines "would have been very ill prepared and the recovery would have taken longer," Becker said.

Without the aid early on, airlines would have likely furloughed a lot of junior pilots before the coming wave of retirements of their most experienced ones.

For some carriers, the recent recovery in air travel demand has meant a change in plans. Delta Air Lines said it had about 100 cancellations on Easter Sunday due to staffing shortages, a problem it faced over Thanksgiving.

Delta said it briefly removed capacity limits on some flights to accommodate travelers, a step it didn't plan on taking until next month. Some pilots were asked if they could pick up last-minute shifts over the weekend.

Delta earlier this year said it plans to call all its pilots back to active status. Earlier this month, the airline said it would allow pilots to bid on new positions, some moving up to captain or changing aircraft.

Southwest Airlines, meanwhile, on April 1 called back 209 pilots from extended leaves to meet the rise in demand. They will return to active status on June 1 after completing requalification training.