HENDERSONVILLE, Tennessee — Dollar General's next big strategy for growth is tucked in a strip mall in suburban Nashville, and it is coming to other cities soon.

It's a new store called Popshelf. Over the past two years, the Tennessee-based discounter has tested the store concept, which caters to suburban shoppers with higher incomes, but sells most items for $5 or less.

A wide range of merchandise fills the shelves, including holiday-themed platters, party and crafting supplies, novelty foods such as gourmet chocolates and Portobello mushroom jerky, and gifts like dangly earrings, lip gloss and toys. It's designed to be a treasure hunt that keeps shoppers coming back.

Now, with inflation still high, Dollar General is ramping up its plans for Popshelf. It aims to double the banner's locations to approximately 300 stores next year. Over the next three years, it plans to grow to about 1,000 locations across the country. Eventually, it sees an opportunity to reach about 3,000 total locations. It is also testing mini Popshelf shops inside of some of its Dollar General stores. So far, it has about 40 of those shops.

But Popshelf will have to prove it can hold up in a tougher economy. Walmart, Best Buy, Costco and others have warned of weaker sales of discretionary items as consumers spend more on necessities. Target recently cut its holiday quarter forecast, and Kohl's pulled its outlook, citing middle-income consumers who feel stretched. 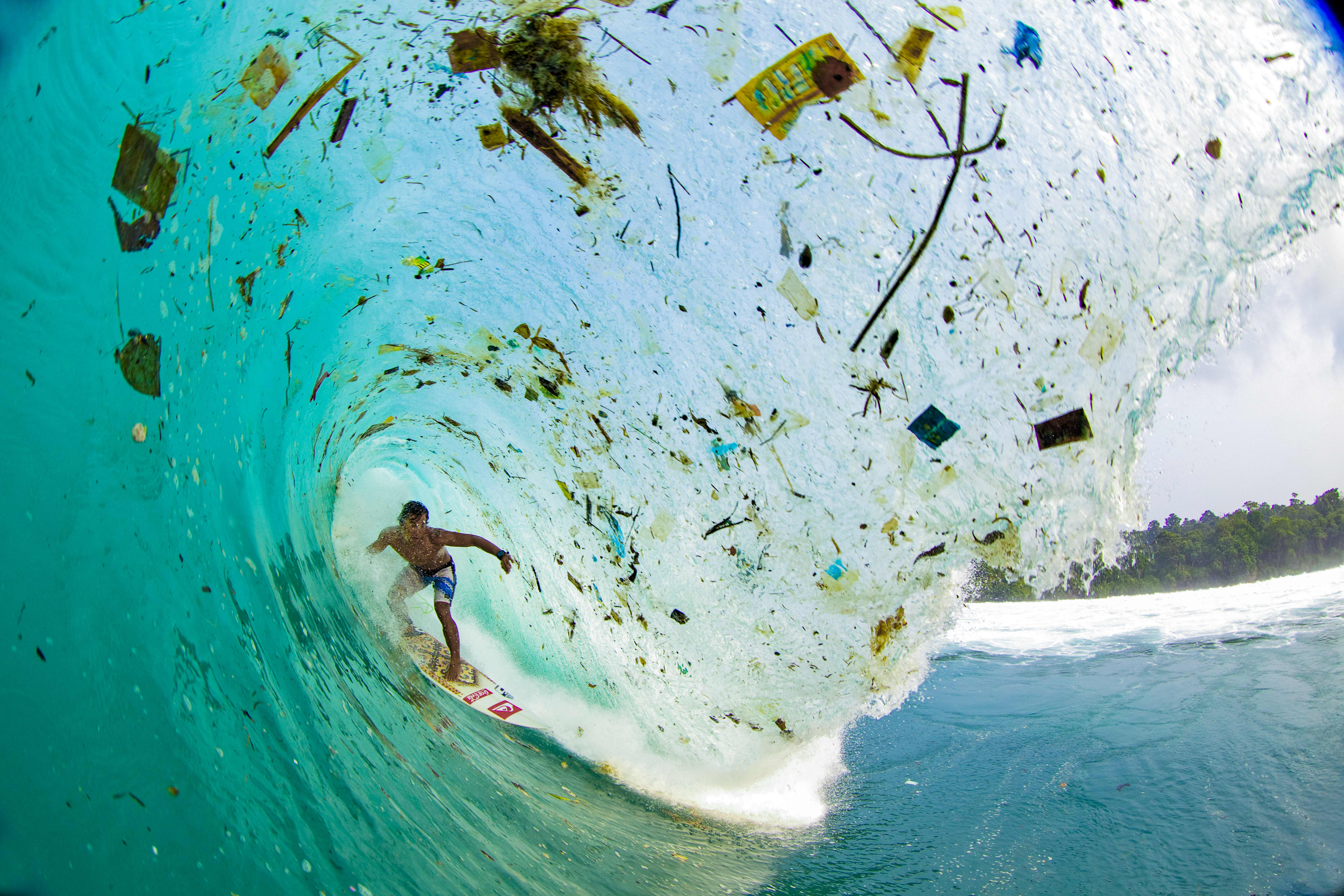 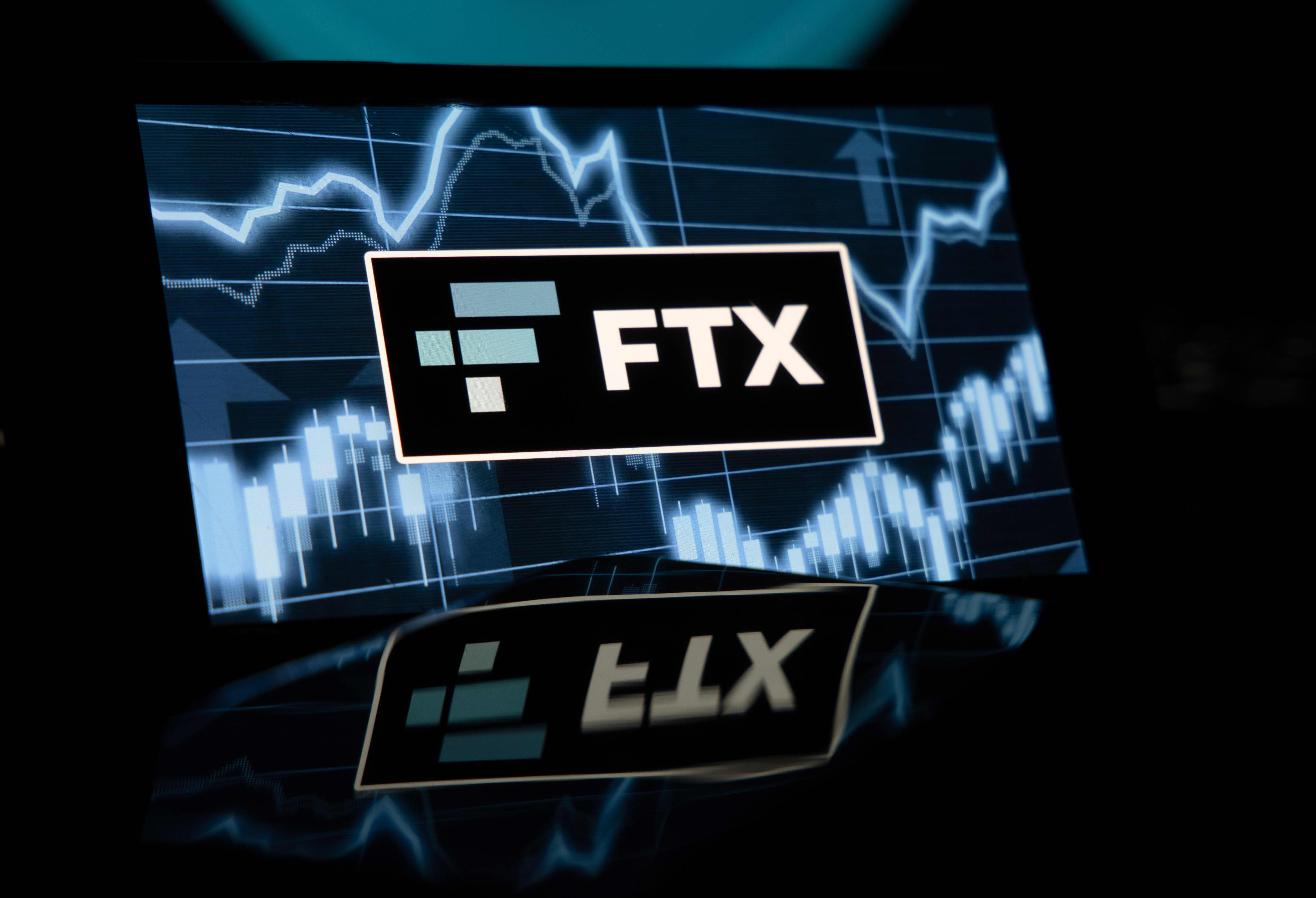 On Dollar General's recent earnings call, CEO Jeff Owen said even customers who make $100,000 a year have been shopping at its stores.

"The fact that we have such great value across a lot of these categories gives our customers at Popshelf an opportunity to really treat themselves at a time where they may have a difficult time doing that in other locations," she said.

Popshelf is designed to drive higher sales and higher profits than the Dollar General store banner. It has more general merchandise, which typically has higher margins than food. Each Popshelf store is projected to hit between $1.7 million and $2 million in sales annually with an average gross margin rate that exceeds 40%.

In the third quarter, Dollar General's gross profit as a percentage of net sales was 30.5%. That includes all of its stores, but the vast majority are under the namesake banner. It does not disclose annual or quarterly sales on a store level.

The new store concept also courts a wealthier customer who lives in the suburbs — like a busy mom who is juggling a couple of kids, said Tracey Herrmann, senior vice president of channel innovation. That customer may need to buy toothpaste and cleaning supplies, but she wants to go a place where she can browse and toss fun items into her basket as well, Herrmann said.

Inside of Popshelf stores, the brands and items on shelves reflect that customer. For example, stores sell food and household brands often carried by higher-end grocers, such as Mrs. Meyer's hand soap, Amy's frozen meals and Tillamook cheese. It has a selection of global snacks, such as Pocky and Hello Panda. And it has specialty kitchen and baking items, such as inexpensive spices and unique condiments.

It also has exclusive brands, such as its own line of low-priced candles, room sprays and diffusers — including a signature scent, Citron Berry, which fills up its store. It carries some private brands sold by Dollar General, such as Believe Beauty, a makeup brand that's been touted by influencers, including Bethenny Frankel of Bravo's "The Real Housewives of New York City."

It has rotating seasonal items, depending on the time of year, such as Christmas decor, pumpkin-themed items, bright colors for Easter and beach towels in the summer.

Herrmann said the store's name was inspired by that mix of merchandise, which constantly gets refreshed.

"We believe the product pops off the shelf and really brings itself to life without us really even having to do much with it," she said.

Discounters and off-price brands have led the way with store expansion in recent years. Dollar General is the fastest-growing retailer in the country by store count, according to Coresight Research, a retail-focused advisory firm. Its namesake banner has grown at a rapid clip, too. The company plans to open about 1,050 new stores in the U.S. in the coming fiscal year — including the Popshelf locations.

Eight other discounters and off-price brands round out the top ten, including Popshelf's competitors Dollar Tree, Five Below and Home Goods, which is part of TJX Companies.

Over the past several years, John Mercer, Coresight's head of global research, said those value-conscious retailers have benefited from millennials buying homes and starting families as they juggle expenses such as college debt. Plus, he said, members of the second-largest generation — baby boomers — are looking for value as they retire and live on a fixed income.

Inflation has become an additional tailwind for the off-price and discounter sector this year and into 2023, he said.

Dollar General has historically performed well in economic downturns. It posted same-store sales gains during every quarter of the Great Recession in the late 2000s. On the other hand, Target, Macy's, Nordstrom and Kohl's were among the retailers with seven or eight quarters of negative same-store sales in that period.

Investors have been bullish about Dollar General. Shares of Dollar General have risen about 4% so far this year, as the S&P 500 Index has fallen by about 16% in the same period.

Corey Tarlowe, a retail analyst for Jefferies, said Popshelf may face some pressure in the near term as consumers think more carefully about purchases. Yet he said the tight labor market means most shoppers are still employed. Plus, he added, Popshelf's middle- or upper-income consumer likely has a larger budget and bigger bank account.

Tarlowe said the store's wide mix means it can steal away share from many different retailers, including crafting stores like Joann, Michaels and Hobby Lobby, pet stores like Petco, drugstores like CVS and Walgreens and dollar stores like Five Below and Dollar Tree.

"At the end of the day, it's all about the value messaging," he said. "That's the core of it. It's Dollar General pricing wrapped in a pretty bow."