Barack Obama: This Is What You Can Do to Reform the System That Leads to Police Brutality

As people across the country and the world protest the treatment of black Americans, police brutality and the killing of George Floyd, and as some U.S. cities impose curfews due to incidents of looting and violence, former President Barack Obama has taken to Medium to suggest a next step: Vote.

Specifically, Obama said those who care to improve racial injustice ought to pay attention to local elections.

"Eventually, aspirations have to be translated into specific laws and institutional practices — and in a democracy, that only happens when we elect government officials who are responsive to our demands," Obama wrote on Medium on Monday. 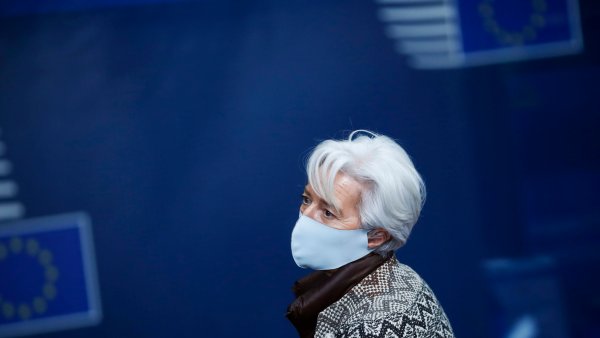 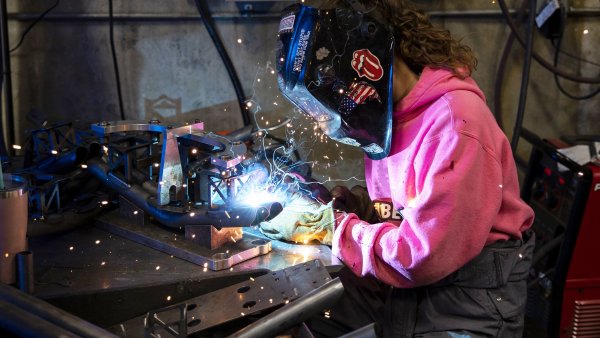 "Moreover, it's important for us to understand which levels of government have the biggest impact on our criminal justice system and police practices."

"When we think about politics, a lot of us focus only on the presidency and the federal government," Obama said. "And yes, we should be fighting to make sure that we have a president, a Congress, a U.S. Justice Department, and a federal judiciary that actually recognize the ongoing, corrosive role that racism plays in our society and want to do something about it."

However effecting change in the parts of the system people interact with — like city's police force — requires local action, he said.

"The elected officials who matter most in reforming police departments and the criminal justice system work at the state and local levels," Obama wrote. "It's mayors and county executives that appoint most police chiefs and negotiate collective bargaining agreements with police unions. It's district attorneys and state's attorneys that decide whether or not to investigate and ultimately charge those involved in police misconduct. Those are all elected positions."

That matters because those local seats often are determined by as little as "a few thousand, or even a few hundred, votes."

In the essay, Obama recognized the importance of protesting peacefully. "If we want our criminal justice system, and American society at large, to operate on a higher ethical code, then we have to model that code ourselves," he wrote.

"So," he wrote, "the bottom line is this: if we want to bring about real change, then the choice isn't between protest and politics. We have to do both. We have to mobilize to raise awareness, and we have to organize and cast our ballots to make sure that we elect candidates who will act on reform."

Twitter billionaire Jack Dorsey on giving away his money: 'If someone is in pain, I am in pain'

What it was like to tell my kids I lost my job: 'Aren't you important' Mom?

Pope Francis: 'This may be the time to consider a universal basic wage'