Before You Buy Bitcoin, Consider These 3 Things

It's been a good few days for bitcoin investors.

The digital token is trading at nearly $50,000, its highest point in months. And many people who've stayed on the sidelines are probably wondering yet again: Is it time to buy the cryptocurrency?

Before you put your money into the still highly volatile asset, however, there are three helpful things to consider, according to financial and behavioral experts.

1. Suspecting it's a bubble won't save you

Many investors know what a bubble is: It's what happens when an asset's price far exceeds its real value.

And many smart people have expressed concern that bitcoin is a bubble. Still, many have invested in the currency with little caution despite their suspicions that its price is unmoored from its value. 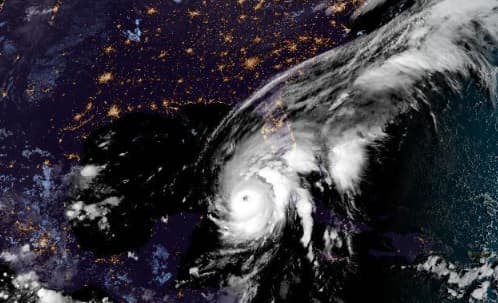 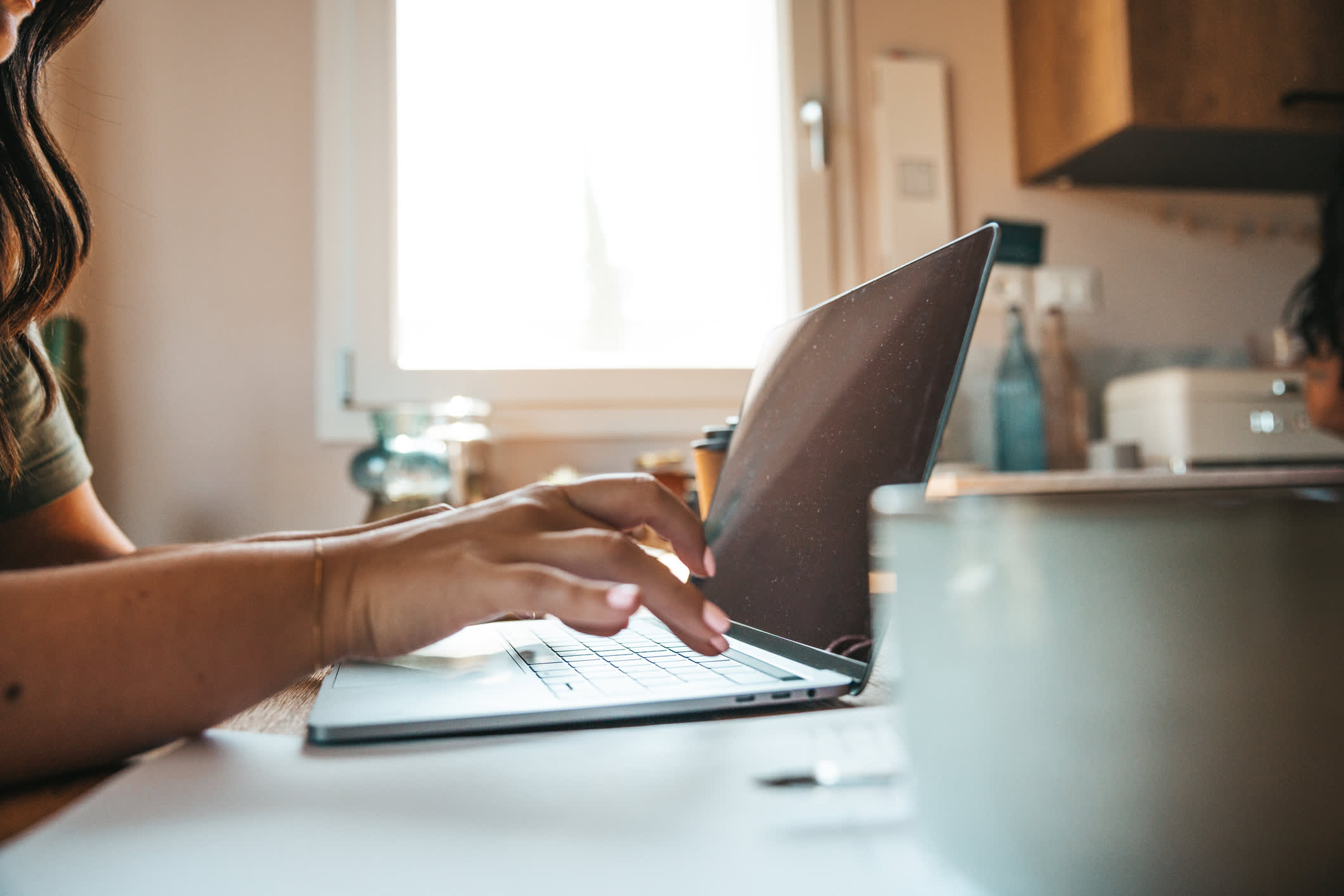 8 Million Student Loan Borrowers Will Get Automatic Forgiveness. Here's What You Need to Know

It's common for people to buy assets even when they know they're overvalued, "because they expect prices to go even higher," said Bruce Mizrach, an economics professor at Rutgers University's Rutgers School of Arts and Sciences.

And, he said, "they all believe that they can exit before the bubble crashes."

Just remember: That's what everyone else is thinking.

"By the time most individual investors get into a rising investment, it's often too late," said Kent Baker, a finance professor at American University.

Stories of crypto-millionaires. People buying houses, thanks to bitcoin. How could you not be experiencing a fear of missing out?

Investors often fall prey to the social bias of "herding," Baker said. They do what the crowd does, believing that everyone else must know more than they do and that there's safety in numbers. We can't all lose our all money, they may think.

"Generally, such investors are wrong on both counts," Baker said.

In reality, the other people "in the crowd," are similarly swayed by the same illusions.

3. There's just still so much we don't know

With most stocks, he said, you can at least get a price-earnings ratio, which tells you what investors are willing to pay for a company for every dollar of its earnings. That figure can help you determine if a company is over- or undervalued.

Major analysts are talking about Coinbase’s second-quarter earnings. Here’s what they said

You're mostly in the dark with digital tokens.

"The rise in the cryptocurrencies is reminiscent of the early stages of the internet bubble, with investors trying to evaluate stocks without earnings," Mizrach said.

With cryptocurrencies being so new, there's also confusion around how to buy and sell them, how to keep them secure from losses and hackers, and how the taxes work.

And so experts point to old wisdom.

More from Personal Finance:
Labor Department deploys $240 million to fight unemployment fraud
Before you take part in 'Great Resignation,' make these financial moves
How to handle Medicare if you're returning to U.S. after living overseas

That said, most financial advisors say there's little harm — and potentially a lot to gain — with investing a small portion of your portfolio in the assets, typically no more than you could afford to lose.

Experts tend to put that figure at between 3% and 5% of your investments.