President Joe Biden is expected to pitch a higher capital gains tax this week to raise funds for his economic agenda. But the policy would lose the U.S. billions in revenue if it doesn't also scrap a tax break for heirs, according to a new analysis.

Eliminating that tax break — known as a "step-up in basis" at death — would raise $113 billion over a decade starting in 2022, when coupled with a higher tax on capital gains, according to the University of Pennsylvania's Wharton School.

But the anticipated capital-gains proposal would cost the U.S. $33 billion over that period if it doesn't get rid of that step-up, according to the analysis.

Biden called for an elimination of a step-up in basis at death as a presidential candidate. 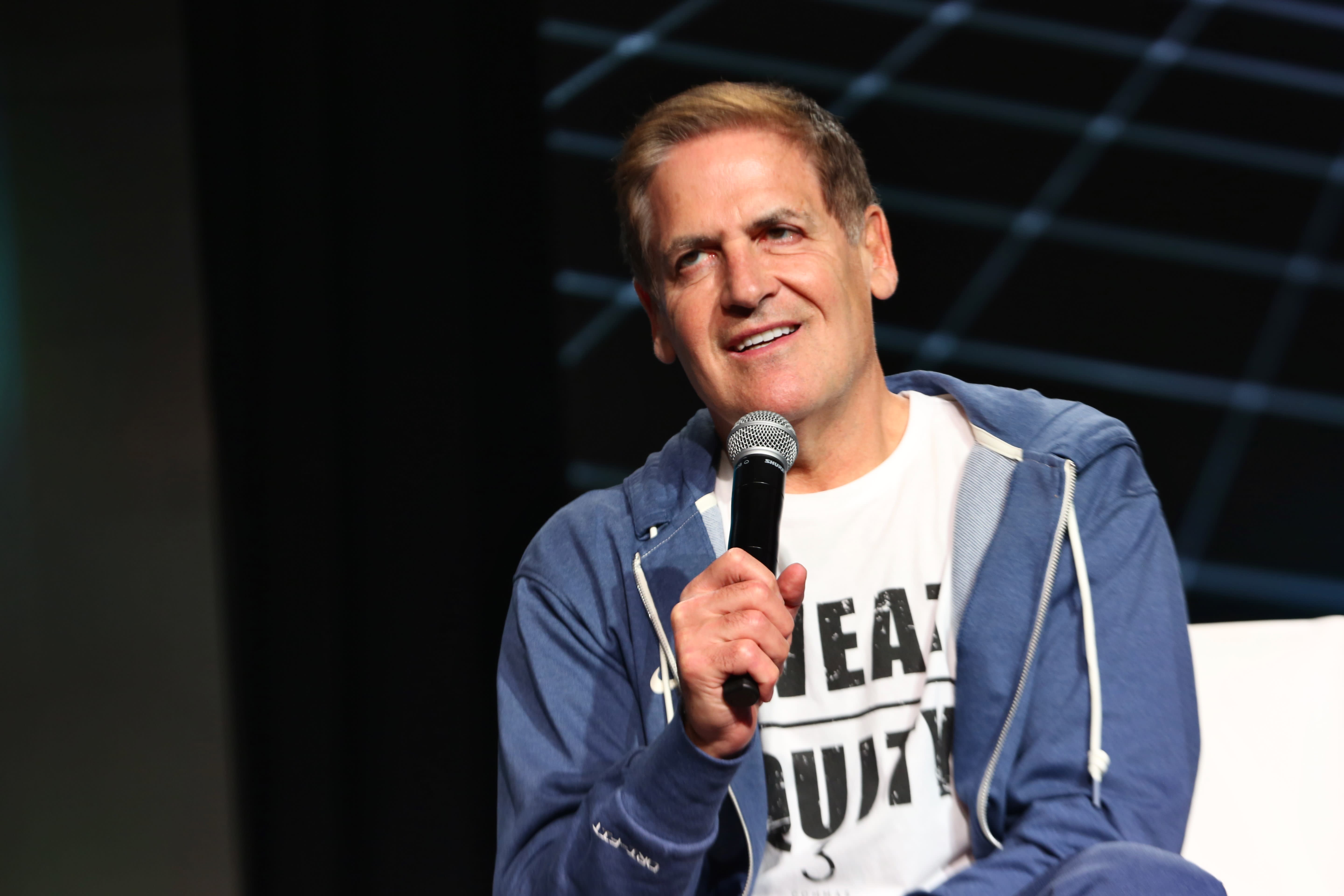 When Mark Cuban Bought the Dallas Mavericks, He Didn't Give a ‘S—‘ About Having His Own Office—Here's Why 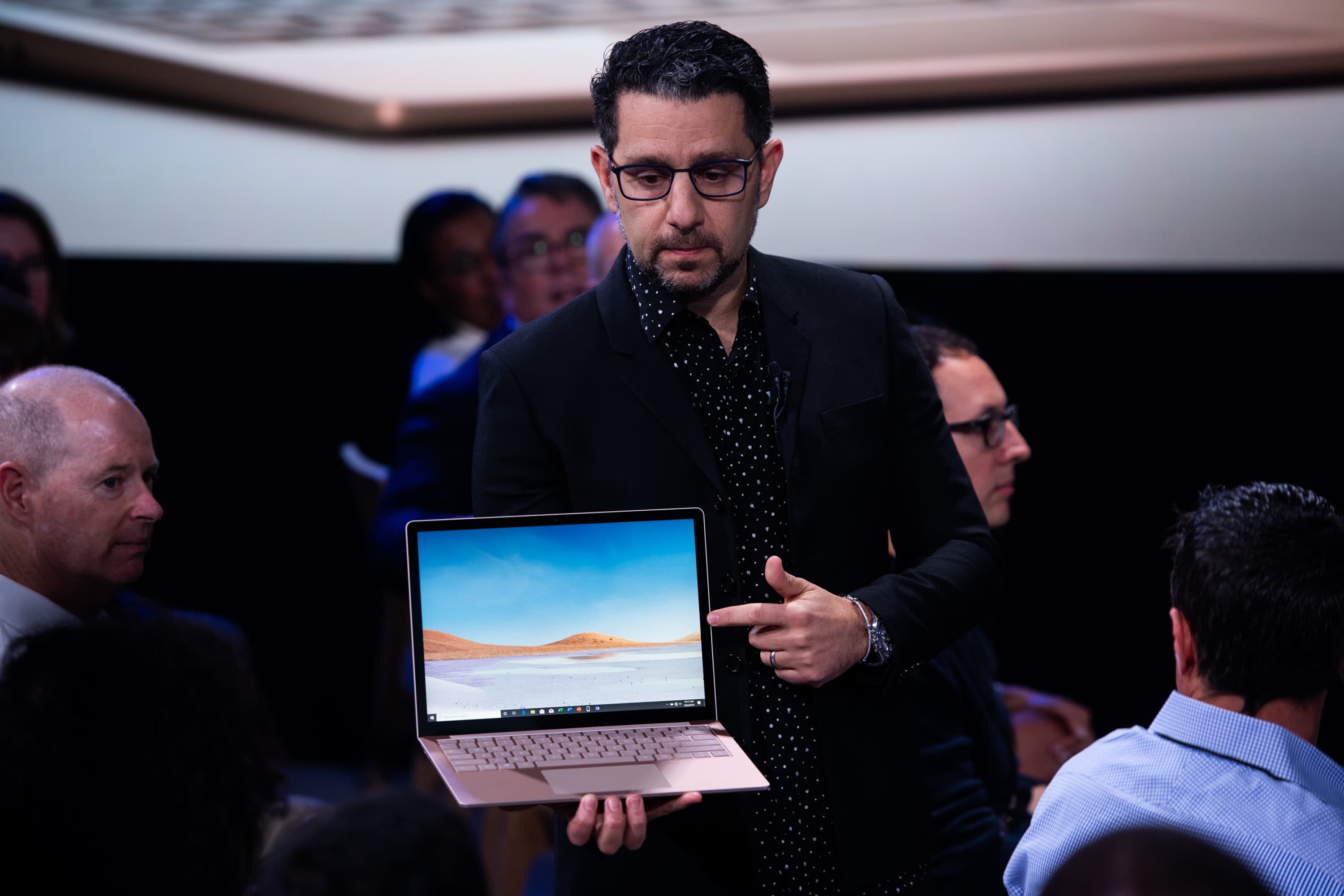 Microsoft Raised the Bar for Windows PCs With Its Surface Computers, Despite Low Share After a Decade

Biden's plan is expected to call for a 39.6% top tax rate on long-term capital gains, up from the current 20%. The tax would apply to returns on assets held more than a year and to taxpayers with more than $1 million in income.

When combined with a Medicare surtax on investment earnings, the top federal capital-gains tax rate would be 43.4%.

They can do so by holding stocks and other assets until death. At that point, assets essentially transfer from an estate tax-free: Heirs get the asset at its current market value (thereby eliminating the gain on paper) and the estate doesn't pay tax on the unrealized gain.

(Wealthy estates may still owe state or federal estate tax on the asset.)

Raising taxes on capital gains means people who earn more than $1 million a year may opt to hold investments longer — and bequeath them to heirs tax-free — as a tax-avoidance strategy.

It's one reason Wharton projects a $33 billion loss from a higher capital-gains tax regime if it isn't coupled with an end to the step up in basis.

"Reforms such as eliminating stepped-up basis … would restrict those avoidance opportunities, therefore increasing revenue raised per percentage point of capital gains tax," according to the analysis, published Friday.

Roughly 0.3% of taxpayers (about 540,000 people) reported income over $1 million in 2018, meaning they'd be subject to the expected tax increase, according to the most recent IRS data.