Biden's Immigration Bill Faces an Uphill Battle in Congress, But These Parts Could Find Bipartisan Support

Immigration advocates and experts across the political spectrum do not expect the comprehensive immigration bill backed by President Joe Biden to pass in Congress as is — but the areas where their priorities align highlight opportunities for bipartisan compromise.

Democrats on Feb. 18 introduced the U.S. Citizenship Act of 2021, which would establish an eight-year path to citizenship for 11 million undocumented immigrants, broaden legal immigration avenues, and reduce visa backlogs, among other provisions. 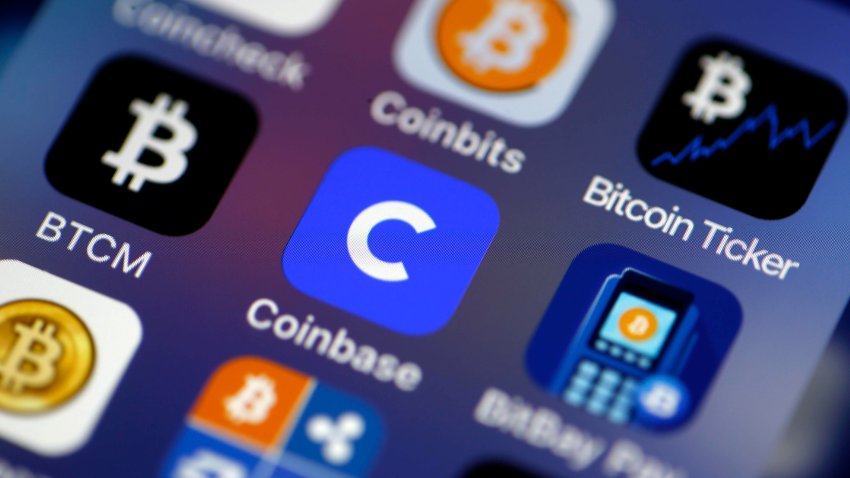 Cramer Calls Coinbase the ‘Real Deal,' But Warns Investors to Brace for a Bumpy Ride With the Stock 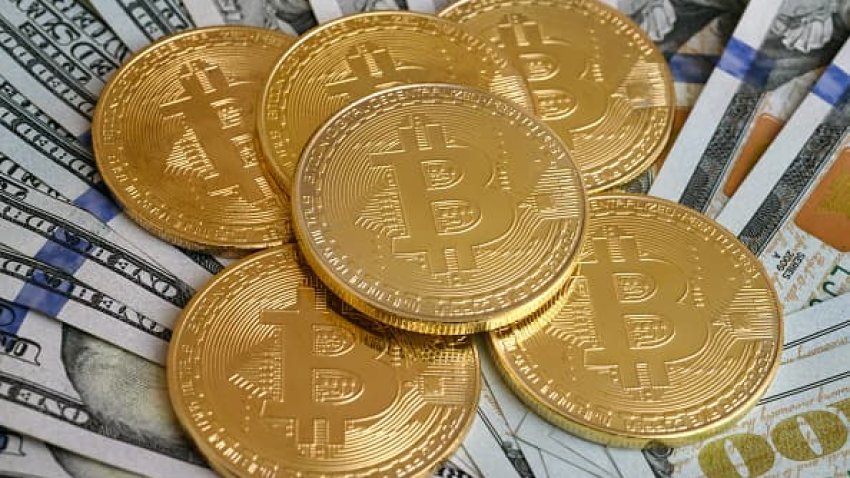 Even upon introduction, the bill's sponsors acknowledged the possibility of an alternative piece-by-piece approach to passing immigration reform.

"We are pursuing an 'all of the above' strategy," lead sponsor Rep. Linda Sanchez, D-Calif., said at the news conference unveiling the bill. "All options are on the table, and we hope to pass robust immigration reform, but there are other great immigration bills that we also will be taking up and hopefully passing as well."

Democrats hold thin majorities in both chambers of Congress, and the legislation would require a minimum of 10 Republican votes to defeat a Senate filibuster and move the bill to a final vote on passage.

That's unlikely to happen for this comprehensive bill. Republican lawmakers do not support the broad path to citizenship for 11 million undocumented immigrants in particular and demand greater border security measures.

"There isn't anyone who's saying that there's an easy path for this bill to pass," Jacinta González, senior campaign organizer for advocacy group Mijente, said on a call with supporters Tuesday. "We have to be really realistic and honest with our people about that."

While advocates recognize that the comprehensive package is unlikely to pass, they see the bill as a starting point for legislative movement on immigration reform.

"There are pieces in that bill that do have significant support that if taken separately could actually get passed into law," said Jorge Lima, senior vice president of policy at Americans for Prosperity, the conservative political advocacy group backed by billionaire Charles Koch.

Establish path to citizenship for "Dreamers"

For two decades, lawmakers have proposed bipartisan legislation called the Dream Act that would provide a pathway to permanent legal residence and eventually citizenship for some young, undocumented immigrants brought to the U.S. as children — known as "Dreamers."

In 2012, President Barack Obama created the Deferred Action on Childhood Arrivals program after the Dream Act failed to pass in Congress several times. DACA protects the young undocumented immigrants who would be covered by the Dream Act from deportation, but does not provide a path to citizenship.

About three-quarters of Americans support granting permanent legal status to undocumented immigrants who came to the U.S. as children, according to a June Pew Research Center survey.

The U.S. Citizenship Act would provide green card eligibility to Dreamers who can provide work history and the opportunity to apply for citizenship after three years.

"We understand how meaningful this bill is for our Dreamer community, a community that has had to fight every step of the way to be heard," Sindy Marisol Benavides, CEO for the League of United Latin American Citizens, said at a town hall Feb. 18.

An estimated 1.3 million DACA-eligible individuals paid $2.2 billion in federal taxes and $1.8 billion in state and local taxes in 2017, according to an analysis by bipartisan immigration research and advocacy organization New American Economy.

Immigration advocates pointed to the American Dream and Promise Act as a potential piecemeal bill.

The proposed legislation, which passed in the House with bipartisan support in 2019, would create a pathway to citizenship for Dreamers and those with temporary protected status or deferred enforced departure. The latter two categories allow individuals from designated countries to stay in the U.S. due to conflict or unsafe conditions in their home country.

"Addressing the undocumented population, particularly the Dreamers, is a great piece that we can focus on. It seems to be the one that's more promising," Americans for Prosperity's Lima said.

The U.S. Citizenship Act would also give green card eligibility to farmworkers who can provide work history and the opportunity to apply for citizenship after three years.

Over one million undocumented farmworkers make up 70% of the farming workforce, according to a 2020 report by the National Immigration Forum, an immigration advocacy group. Undocumented agricultural workers contribute $9 billion annually to the fruit and vegetable industry alone, the report found.

"I'm thinking of our Republican members of Congress who are already coming out with statements... I just want to remind them of whatever food and vegetable they're eating and or whatever protein they are choosing to eat that most likely it was an immigrant who helped to make sure that they are nourished," LULAC's Benavides said.

Advocates and experts brought up the Farm Workforce Modernization Act as a contender for standalone reform.

The legislation passed in the House in 2019 would create a pathway to citizenship to undocumented farm workers and reform the existing H-2A temporary agricultural work visa program.

"We have an example of what happens when a bipartisan bill comes together," David Bier, immigration policy analyst for libertarian think tank Cato Institute, said of the Farm Workforce Modernization Act. "Historically, it's always been the Republicans who have been pushing for expansion of these temporary visa programs."

Proposed initiatives include raising the cap on employment-based immigrants, not counting spouses and children in employment-based green card limits, and eliminating from immigration caps graduates from U.S. universities with doctoral degrees in STEM fields.

"The improvements in business immigration, to me, are a no brainer. It doesn't matter what side of the aisle you're on. Almost all of these provisions are actually helpful," immigration lawyer Eleanor Pelta said.

Immigration advocates pointed to the impact of immigrants on the U.S. economy.