Warehouse club BJ's Wholesale is calling on a federal judge to toss a patent lawsuit filed by Walmart, saying the retail giant is trying to protect a self-checkout app that's based on technology that retailers have used for more than a decade.

"Nothing about Sam's Club's Scan & Go processes is inventive or unconventional; indeed, many other retailers provide a self-checkout option to their customers," the company said in the court filing Friday. It said simply adding a smartphone and Bluetooth does not make it eligible for patents.

The rival warehouse clubs, Walmart-owned Sam's Club and BJ's, are embroiled in litigation over a piece of technology that has become a prized differentiator for Sam's Club, especially as its foot traffic has grown and membership has hit a record high during the pandemic. Scan & Go starred in a Super Bowl ad that featured comedian Kevin Hart. It is now a key perk that subscribers get when they join Walmart+, the company's membership program and its answer to Amazon Prime.

Scan & Go allows customers to ring up purchases on their smartphones while walking through the store, allowing them to avoid a checkout line. The feature debuted in 2016, but gained popularity as shoppers sought contactless ways to check out during the spread of Covid.

Walmart and Sam's Club sued BJ's last month, alleging that the competitor had stolen technology from Scan & Go by rolling out a nearly identical app in late 2021.

"Express Pay is an apparent copy of Sam's Club's Scan & Go, merely changing the in-app colors and changing the name from Scan & Go to Express Pay," it said in the complaint in March. 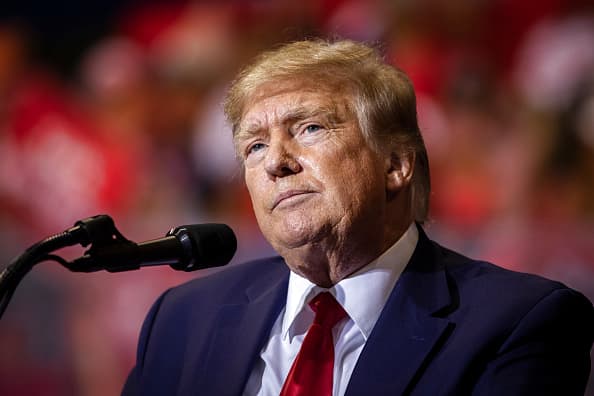 Walmart added in the lawsuit that BJ's was infringing on its patents and causing "significant damages and irreparable harm."

Through a spokesman, Walmart said it will address BJ's motion to dismiss through the court.