"We have incredible momentum in the industry now. We've attracted in a new demographic," Foulkes said on "Power Lunch," explaining that Brunswick boat buyers have become more ethnically diverse and the average age dropped from the low 50s into the high 40s this year. Sales also have risen among women, he added. "I think that provides us great momentum, not just next year but into future years." 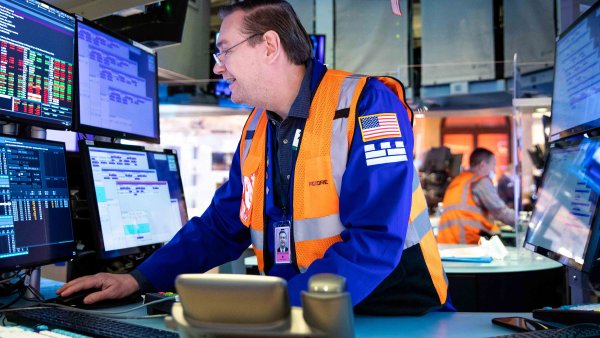 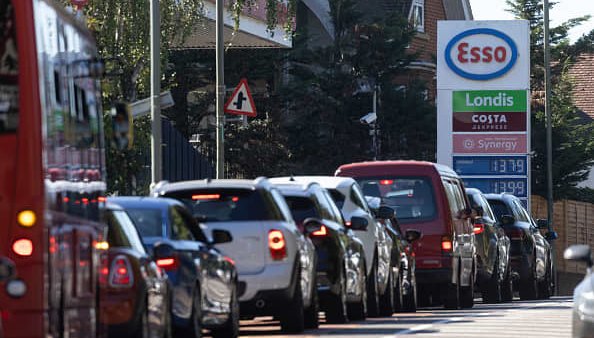 Foulkes, whose company's brands include Mercury Marine and Boston Whaler, said the boating industry has benefited from the rise in remote work during the pandemic, providing "more opportunity for outdoor recreation." Its third-quarter net sales were up about 26% compared with the same period last year.

Another factor that could continue fueling a bump in boat sales next year is the low inventories in 2020, according to Foulkes. Indeed, the Mettawa, Illinois-based company was seeking to ramp up production to keep pace with orders earlier this fall. "A lot of people who would have normally replaced their boats this year didn't get a chance to. We expect that replacement trade to come through next year," Foulkes said.

Brunswick really saw demand among retail boaters increase into May and June, Foulkes said in the company's second-quarter earnings release. That followed the initial wave of the coronavirus pandemic in March and April, which prompted widespread stay-at-home orders.

"New boaters who entered the market had a very short time window to make the decision to get into boating" in the spring, Foulkes said Monday. "We think that's going to be a much longer window for next year. People are making decisions now, even in the winter, to acquire boats."

"I looked at retail finance applications this morning. They were up about 90% over the same period last year, so that is a really strong leading indicator of good retail next year," he added.

Boating was not the only outdoor activity that saw a rise in popularity during the pandemic. Bike sales began to surge in the spring, leading to major supply shortages, and recreational vehicles such as motor homes also saw new buyers.

"We feel like this is not a trend, this is a connection back to nature," Stephen Smith, CEO of outdoor retailer L.L.Bean, told CNBC last month. "It's an understanding of, you know, the physical and mental benefits of being outside, and we think that that will continue into 2021."

Foulkes, also, said he expects the newfound desire to be outside to outlast the pandemic. Boating is "a way to recreate while maintaining social distancing, and I think people see that and appreciate it, and will continue to appreciate it next year and beyond," he said.

Correction: This story has been updated to reflect that Brunswick's brands include Mercury Marine and Boston Whaler, and that CEO David Foulkes' interview occurred on CNBC's "Power Lunch."