Nebraska voters have moved closer toward getting the chance to decide whether or not to put limits on the amount of interest payday loans can charge, thanks to a local campaign that collected 120,000 signatures.

The Nebraskans for Responsible Lending coalition, which includes state chapters of the AARP and ACLU among its members, announced Thursday they had collected enough signed petitions to get an initiative that would cap the annual interest rate on payday loans at 36% onto the November ballot during the 2020 general election.

Currently, the average interest rate for a payday loan in Nebraska is 404%, according to the coalition. Lenders who offer these small loans, which you can generally take out by walking into a lender with just a valid ID, proof of income and a bank account, require borrowers to pay a "finance charge" (service fees and interest) to get the loan, the balance of which is due two weeks later, typically on your next payday.

Under current Nebraska laws, lenders can charge up to $15 per $100 loaned. Individual borrowers can take loans for up to $500, according to the Consumer Federation of America. That means a two-week loan for $500 that levies the maximum finance charge of $75 would have an APR of 391%.

To help change that, the coalition collected over 120,000 signatures over the past six months, far more than the 85,000 the group estimated they'd need to collect by early July to qualify. In Nebraska, you need to collect signatures of 7% of registered voters to get a measure onto the ballot. The coalition says it plans to send 127 boxes of signed petitions to the Nebraska Secretary of State, who will verify the signatures and determine whether or not the requirements were met.

"For too long, we've heard stories of families who have been caught up in cycles of debt from these unaffordable loans with interest rates averaging 400%," Aubrey Mancuso, an organizer for Nebraskans for Responsible Lending, said during a press conference Thursday. "The legislator has failed to address this time and again, and now it will be up to voters to decide if 400% interest is just too high." 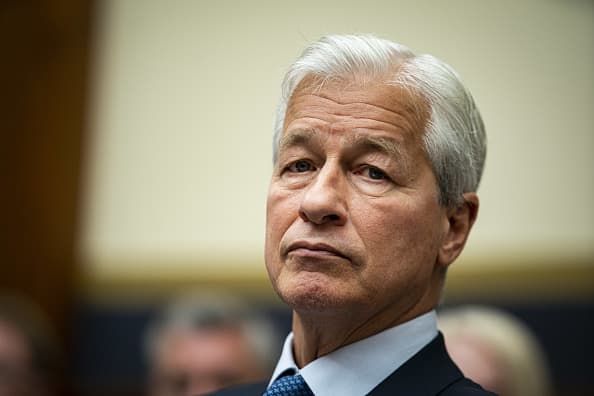 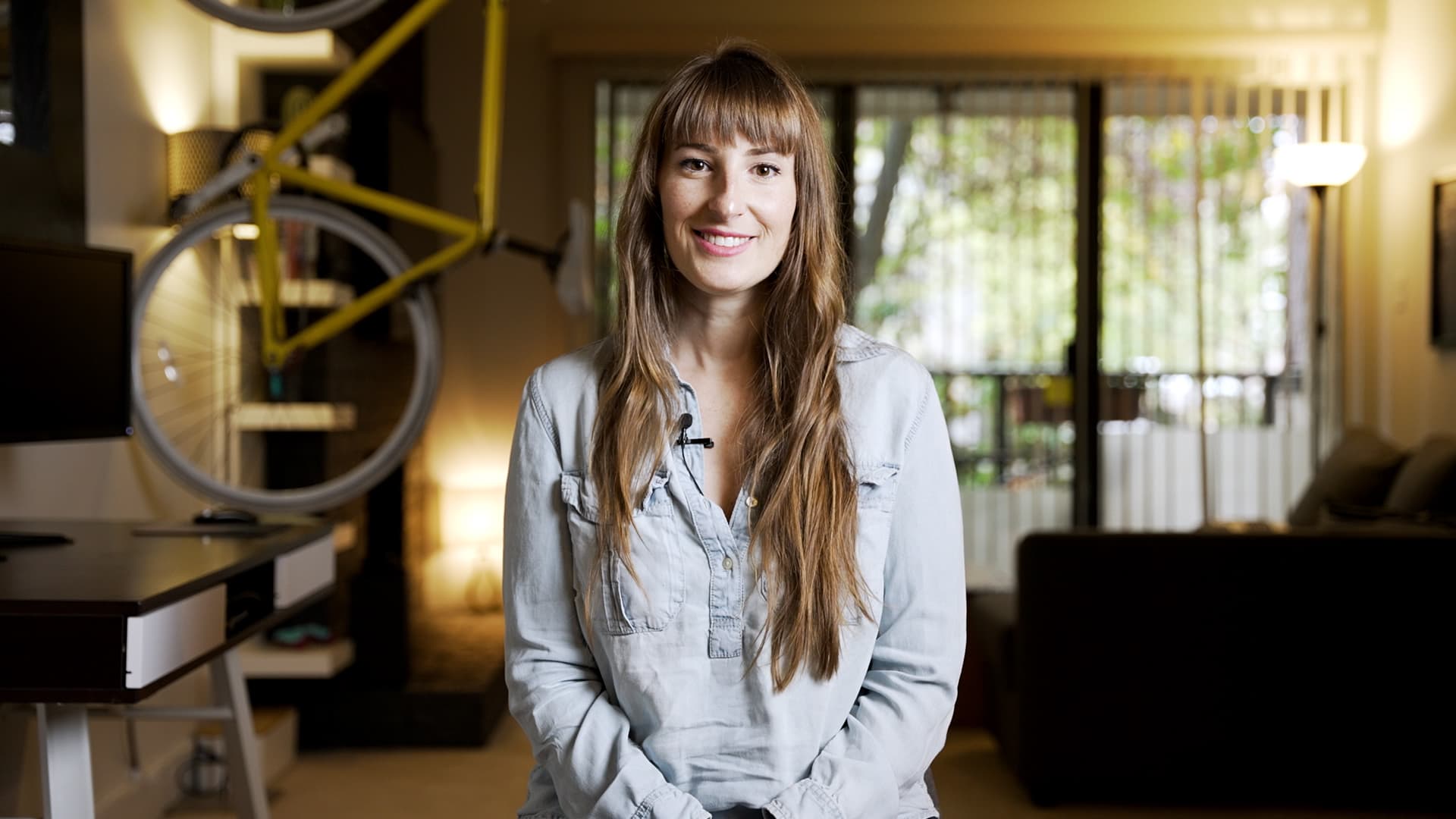 The state of payday loans in the U.S.

The coalition's bid to get a rate cap on the ballot follows 16 other states and the District of Columbia that have already implemented 36% interest limits on payday loans. In recent years, South Dakota voters approved a 36% cap in 2016 and Colorado followed in 2018. Ohio put restrictions on rates, loan amounts and duration that went into effect last year.

Last November, federal lawmakers introduced similar legislation through the Veterans and Consumers Fair Credit Act that would cap interest rates at 36% for all consumers nationwide. The bipartisan legislation — which is the latest attempt to curb payday loans at the federal level — was built off the framework of the 2006 Military Lending Act, which capped loans at 36% for active-duty service members. But despite both Democrat and Republican co-sponsors, the bill remains stalled, forcing state groups like Nebraska's coalition to push ahead with local campaigns.

Currently, Nebraska looks to be the only state with a measure going on the ballot during this election cycle, according to consumer advocates. Arizona activists launched a campaign to prohibit similarly high-interest car title loans in the state, but the measure failed to gain enough support and the group gave up in February.

While small, unsecured loans can be easy to get, they can be expensive and very hard to pay off. Nationally, the average APR on a payday loan is about 400%. That's compared to personal loan rates that range from 10% to 28% on average, based on your credit. Or credit cards, which charged an average interest rate of roughly 15% interest as of February, according to the St. Louis Federal Reserve.

Research conducted by the Consumer Financial Protection Bureau found that nearly 1 in 4 payday loans are reborrowed nine times or more. Plus, it takes borrowers roughly five months to pay off the loans and costs them an average of $520 in finance charges, The Pew Charitable Trusts reports. That's on top of the amount of the original loan.

Richard Blocker, a Nebraska resident and bank employee, says he ended up paying $525 in fees over the course of eight months for a $425 payday loan he took out in 2014 to cover rising co-pays on his epilepsy medication. Initially, he took a $425 loan and paid $75 in fees, but he couldn't pay the loan back right away, so he kept renewing it until he finally got a part-time job to pay it off completely.

"I was desperate, so I took out a loan," Blocker said during Thursday's press conference. "I don't want to see other people taken advantage of because of high-cost loans."

Lenders argue the high rates are necessary because payday loans are risky to finance. But consumer advocates say borrowers often can't pay back these high-cost loans right away, so they get sucked into a cycle of borrowing and racking up finance charges.

Nebraska's ballot measure comes at a time when Americans are increasingly looking for credit. One out of three of Americans have lost income because of the coronavirus pandemic, according to the Financial Health Network's 2020 U.S. Financial Health Pulse, a survey of over 2,000 U.S. adults fielded between April 20 and May 7, 2020.