BEIJING — China is set to remain a key player in global supply chains, thanks to a combination of factors ranging from the coronavirus pandemic to new trade agreements.

China and 14 other countries signed the Regional Comprehensive Economic Partnership (RCEP) this month, forming the largest trade pact in the world.

Analysts predict the deal will increase the market size of Asia-Pacific, creating more opportunities for companies to produce and sell within the region.

In particular, the agreement pushes back against a protectionist trend that set up barriers against trade using measures such as tariffs, according to Michael Hirson, practice head for China and Northeast Asia, at consultancy Eurasia Group.

When implemented, RCEP would remove potential restrictions on sourcing products from China by putting the country in the same category as other members of the trade agreement. Such streamlining "helps anchor China in regional supply chains, serving as a potential counterweight to disruptions from trade tensions and the pandemic," Hirson said in a note over the weekend. 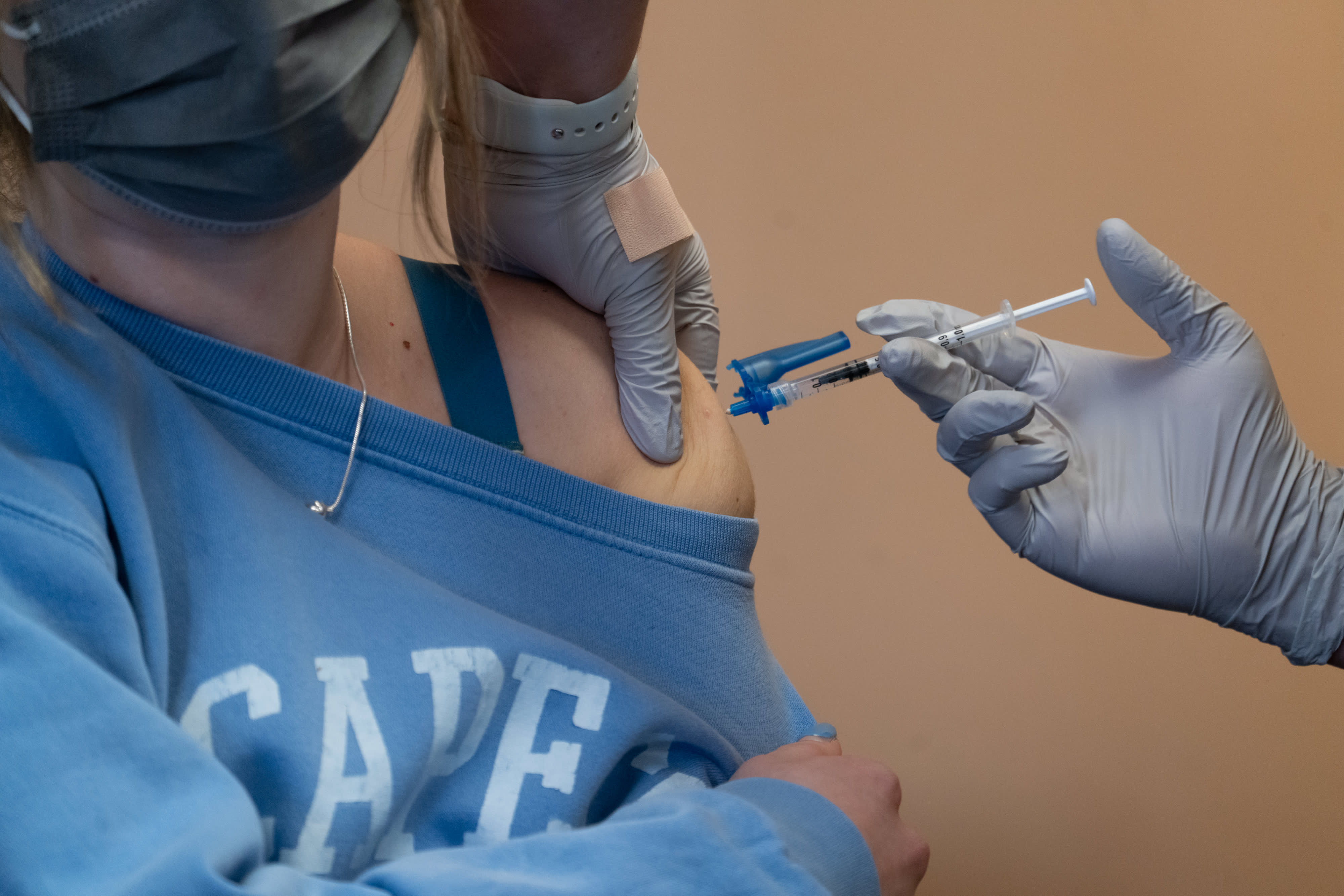 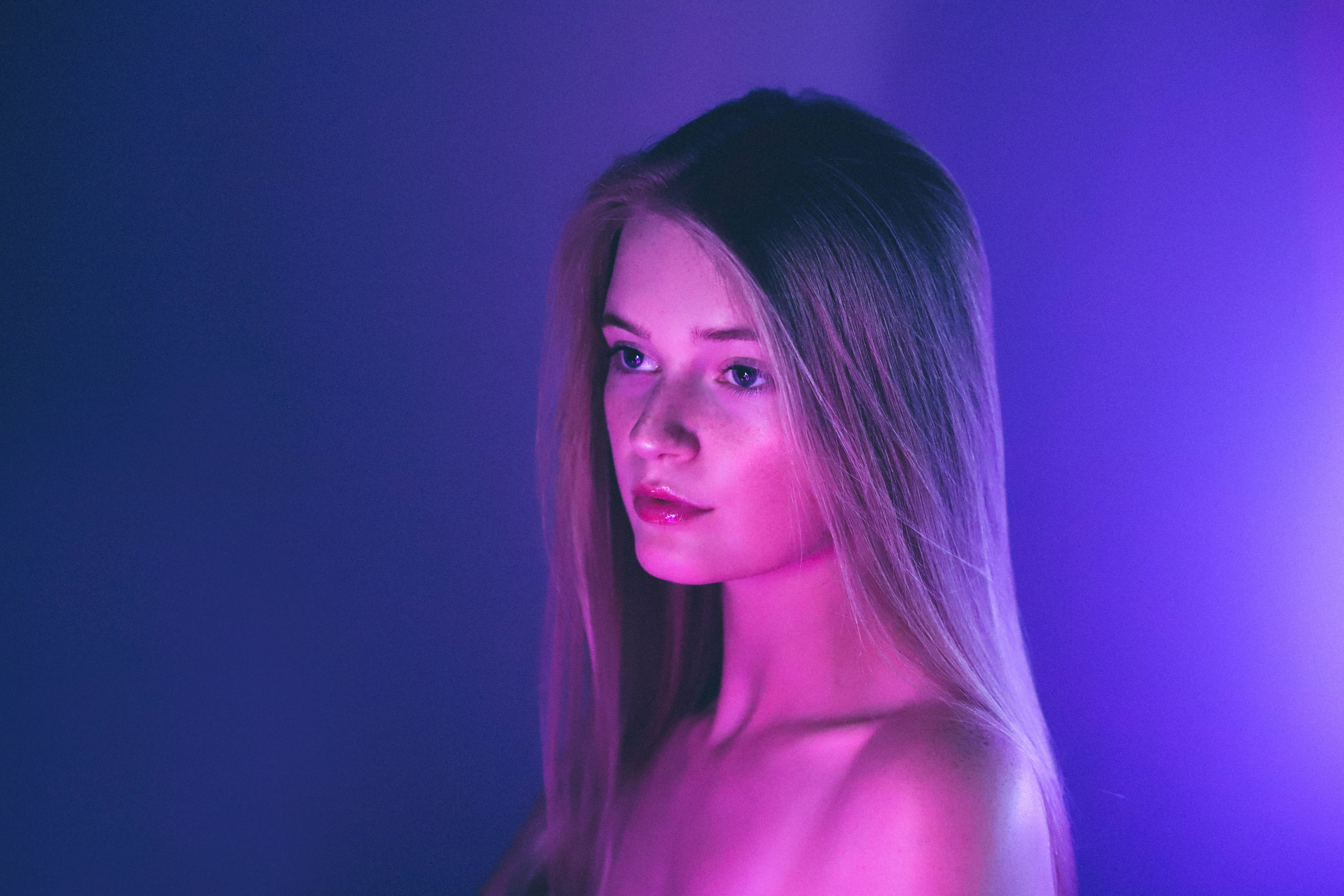 "These, if signed, would mark another move for China to mitigate risks from slowbalization, and sustain its advantages in global supply chains," the authors wrote, referring to a term for a slowdown in the integration of different economies.

China has been a global manufacturing hub for decades, with exports driving the bulk of its economic growth. However, rising costs of human labor and trade tensions have prompted some companies to move their factories away from China to other countries.

For its part, the Chinese government would like to shift the economy to relying more on domestic consumption for growth.

Then, the spread of Covid-19 this year in a global pandemic hit international travel and trade flows as authorities restricted business activity in an attempt to control the virus. Companies were forced to evaluate how well prepared they were for maintaining production.

The coronavirus has shown companies that if their supply chain is too long, they may run into some problems, Zhu Caihua, deputy director at the Ministry of Commerce's Institute of Foreign Trade Research, said in an interview earlier this month.

In particular, the pandemic has accelerated businesses' adoption of digital tools to increase manufacturing efficiency, a trend which might not have happened as quickly without market pressure, Zhu said.

Such incorporation of technology with supply chains, or so-called digitalization, ties in with Beijing's aim for higher quality development, as laid out in the 14th Five-Year Plan that kicks off in 2021 and in China's goals for the year 2035.

Zhu expects that rather than considering the lowest-cost option for labor-intensive manufacturing, companies will turn more to capital-intensive production. This trend, she said, will help China increase its competitive edge in high tech.

"I believe this crisis will significantly accelerate the integration and the penetration of AI into this supply chain," Min said on Nov. 18 at CNBC's annual East Tech West conference in the Nansha district of Guangzhou, China. He was formerly chief scientist at Alibaba Cloud.

Some of the most innovative companies in China today are involved with improving warehouse efficiency and manufacturing.

For example, Beijing-based artificial intelligence company Megvii has made "supply chain Internet of Things" one of its three key areas of focus. The company announced in October the second version of its logistics operating system Hetu for warehouse management, and seven new AI-powered machines.

E-commerce platform JD.com has made same-day or next-day delivery a selling point for consumers, thanks to its technology-driven logistics network. The company is trying to sell its logistics services to other companies to use.

Ted Hornbein, director of China operations for Indiana-based Rea Magnet Wire, a wire manufacturing company, is less optimistic about the scale at which technology will actually transform Chinese factories.

"There's a lot of peer pressure to go out and do this," he said, noting that "a lot of it is digitization for digitization's sake."

While some automation is needed, Hornbein said it is not always practical for highly specialized manufacturing. Instead, he said Chinese and foreign companies alike are still going to be moving production from China to other countries to take advantage of lower costs.

China as an end market

As companies search for the most cost-effective option, analysts predict the shock of the coronavirus means businesses will increase their options for manufacturing closer to end markets, rather than relying on a sprawling chain of factories.

China stands to benefit in this way as well. The country's economic recovery from the pandemic and likely rise as the world's largest economy in just a few years means global businesses remain eager to sell to China, and produce there.

"If you think about the (multinational corporations) that are currently in China, those that have very competitive products (which) compete with China products, you find that there's less of a want or need to actually shift their supply chain," Jasslyn Yeo, global market strategist at J.P. Morgan Asset Management, said on a call with reporters on Friday.

"It's mostly those that are less competitive in their space," she said. "Then you probably see a bit more of a shift in the supply chain, so there's a bifurcation there."