China will tread cautiously in Afghanistan and its main goal would be to work with the Taliban on border security, a former U.S. ambassador to Beijing said Friday.

The world's second-largest economy is one of the few countries that established friendly relations with the Taliban even before the militant group took over Afghanistan in a matter of days last month.

"I expect that China will be very careful," Max Baucus, who was the U.S. ambassador to China between February 2014 and January 2017 under former President Barack Obama, said on CNBC's "Squawk Box Asia."

"They will not try to take over the country as other countries, including the U.S., have," he said, adding that China is worried about potential terror attacks within its borders or on Chinese targets in the region, carried out from Afghan soil. 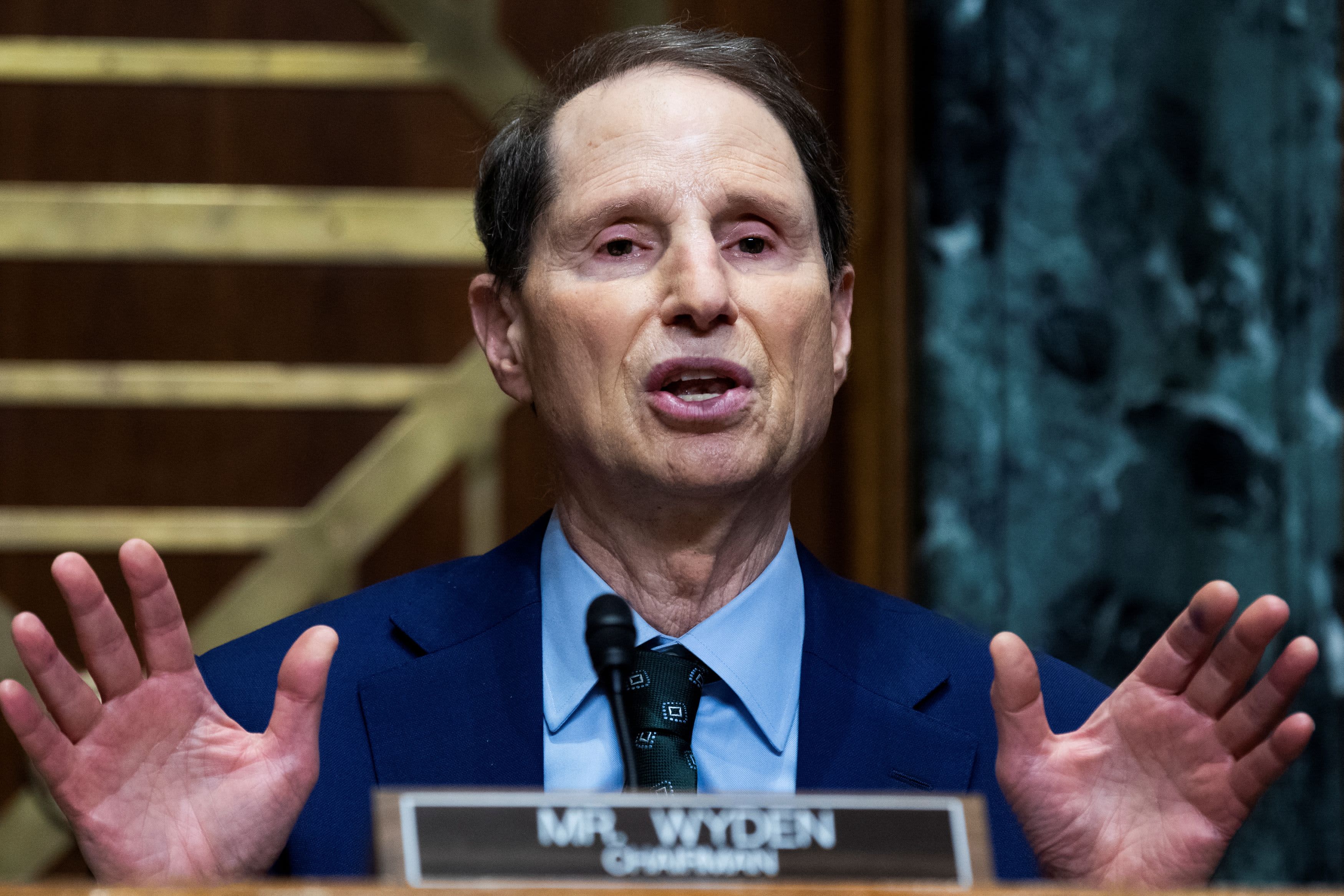 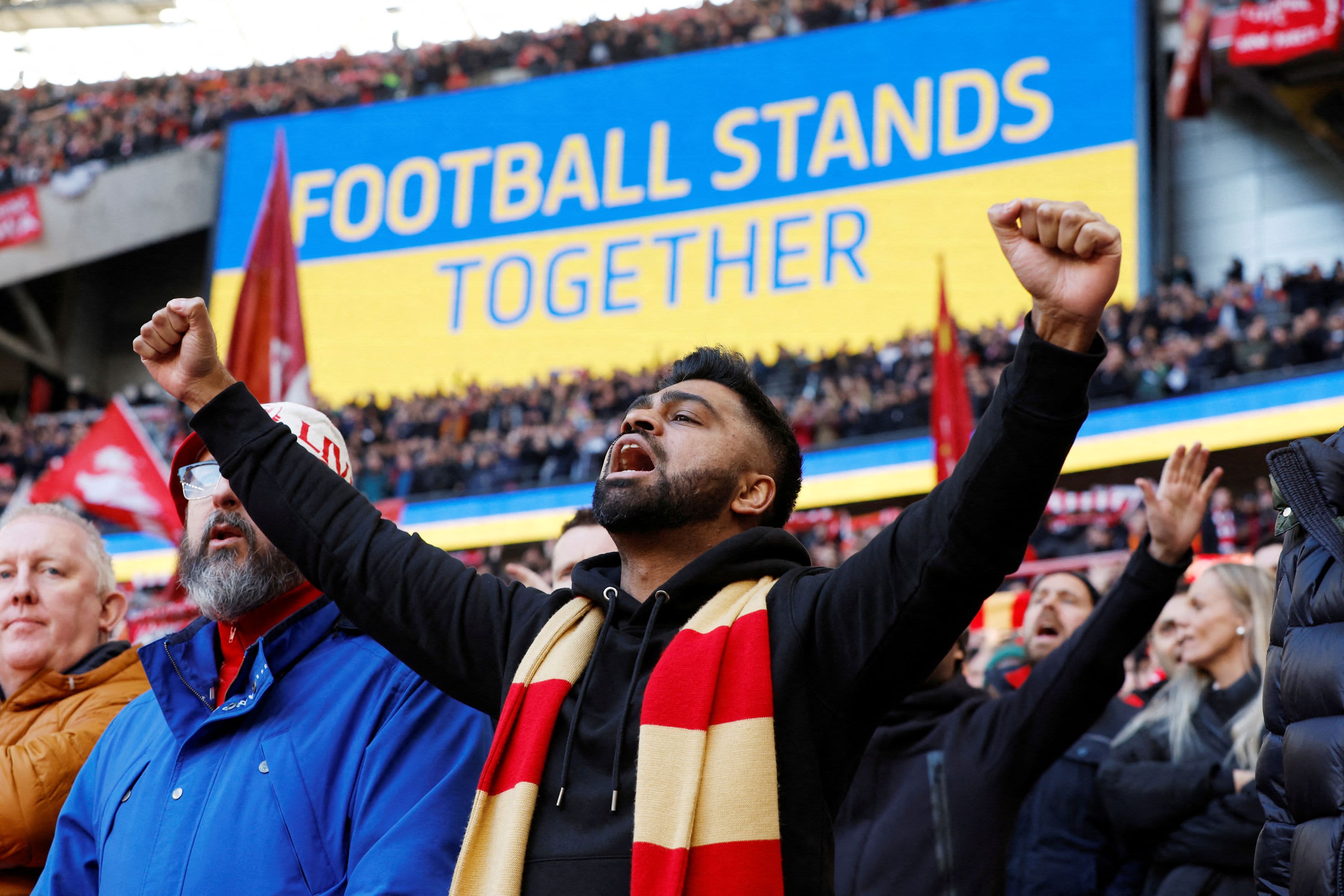 "Their major concern is East Turkestan. They are going to work with the Taliban to help make sure there's very little terrorism from Afghanistan," Baucus said, referring to the Uyghur extremist group called the East Turkestan Islamic Movement.

The former ambassador added that developments in Afghanistan will test the United States as its global military and political clout decline following its withdrawal, leaving room for others like China to fill the gap.

"This is going to test the United States," Baucus said, adding, "We don't yet have a strongly defined policy for China, and now this withdrawal is going to complicate the development of that strategic policy toward China."

For years, Afghanistan served as an important backyard for China, according to Mohammad Shafiq Hamdam, who previously served as deputy security advisor to former President Ashraf Ghani.

"Their interest is purely economic and political," he told CNBC's "Street Signs Asia" on Friday, adding that the Taliban and the Chinese government have very little in common apart from "challenging the U.S. presence in the region (and) challenging NATO allies."

China is interested in Afghanistan's trillions of dollars worth of untapped mineral resources that can potentially help Beijing boost its global influence, according to Hamdam, who also previously served as senior advisor to NATO in Afghanistan.

He explained that China can position itself as an alternative source for the Taliban as Afghanistan is in desperate need of economic assistance.

After the Taliban took power, most of the country's assets abroad were frozen and vital foreign aid was stalled. While the dire need for infrastructure investment has theoretically made Afghanistan a prime ground for China's expansive Belt and Road Initiative, experts are not convinced that Beijing will immediately barrel into the war-torn country.