Climate Change Can Impact Your Finances. The Government Wants to Come Up With Solutions

Climate change can have a direct impact on your wallet.

Not only can it affect your bills, from insurance to food and utilities, but if you are hit by an event like a wildfire or hurricane, you can lose your home, income or both.

It is part of the Biden administration's overall effort to tackle climate change. 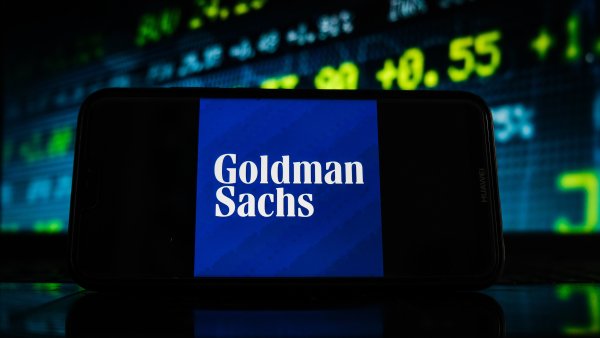 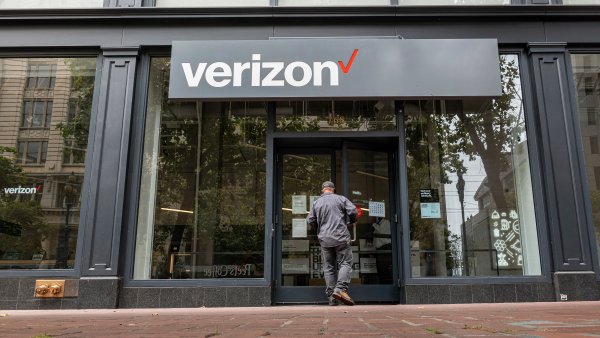 More from Invest in You:
A budget is the first step to financial wellness. How to get started
New York City is funding college plans to help close the wealth gap
These Social Security mistakes could cost you money

"Americans across the country have seen firsthand how extreme weather events, which have increased due to climate change, can impact their financial wellbeing," said Treasury Undersecretary Nellie Liang.

"Beyond events like storms and wildfires, we expect climate change to impact insurance, credit, and household savings," Liang added.

To begin, Liang plans to meet with members of the Treasury Department's Financial Literacy Education Commission, which is made up of the heads of 19 additional federal agencies, on Oct. 13 at 2 p.m. ET.

The meeting, which can be viewed online by the public, will not only look at the risks climate change poses to Americans' finances, but also who is most likely to bear the risk and what resources, tools and policies are needed to help households become more financially resilient, the senior administration official said.

The United Nations recently issued a stark warning about the impact of climate change. Its report said limiting global warming to close to 1.5 degrees Celsius or 2 degrees Celsius above pre-industrial levels will be "beyond reach" in the next two decades without immediate, rapid and large-scale reductions in greenhouse gas emissions.

It's not just higher temperatures. Storms, droughts and rising sea levels are all a result of climate change, which is attributed largely to human activity.

Those with low income or no high school diploma are approximately 25% more likely to live in areas with the highest projected losses of labor hours due to increases in high-temperature days with 2 degrees Celsius of global warming, a September report from the U.S. Environmental Protection Agency found.

The Treasury Department understands it isn't a one-size-fits-all solution and plans to look at the needs of diverse populations, the official said.

While there is no timeline yet for any potential response, it will likely entail resources for Americans to help them make better financial choices, as well as policy changes.

"It's vital that Treasury undertake this work, in collaboration with other experts in and outside of government, in order to help families prepare for climate-related financial risk and assist local governments, philanthropic agencies and financial intermediaries in building community financial resilience," Liang said.