Consumer Prices Jumped in October, But One Indicator Says Inflation Might Be Peaking

The rate of consumer price increases jumped to a three-decade high in October as supply chain disruptions and holiday-shopping demand fueled inflation across a range of industries.

But as hot as October's report was, some fixed income traders and economists say that inflation in November and December could be cooler, and that last month's surge could be a peak.

That expectation is based on a recent slide in the Baltic Dry Index, or BDI, a popular measure of global shipping rates used by economists as a leading indicator for inflation.

"The decline in the Baltic Dry Index may be signaling that some of the overheating in the economy that has been taking place is reversing itself," Gus Faucher, chief economist at PNC Financial Services, told CNBC in an email. The drop "is an indication that perhaps the worst of this is over, at least for goods that are traded internationally."

Faucher's comments came as the Labor Department reported that its consumer price index, or CPI, jumped 6.2% in October from a year ago, the largest acceleration since December 1990 and the fifth straight reading above 5%. 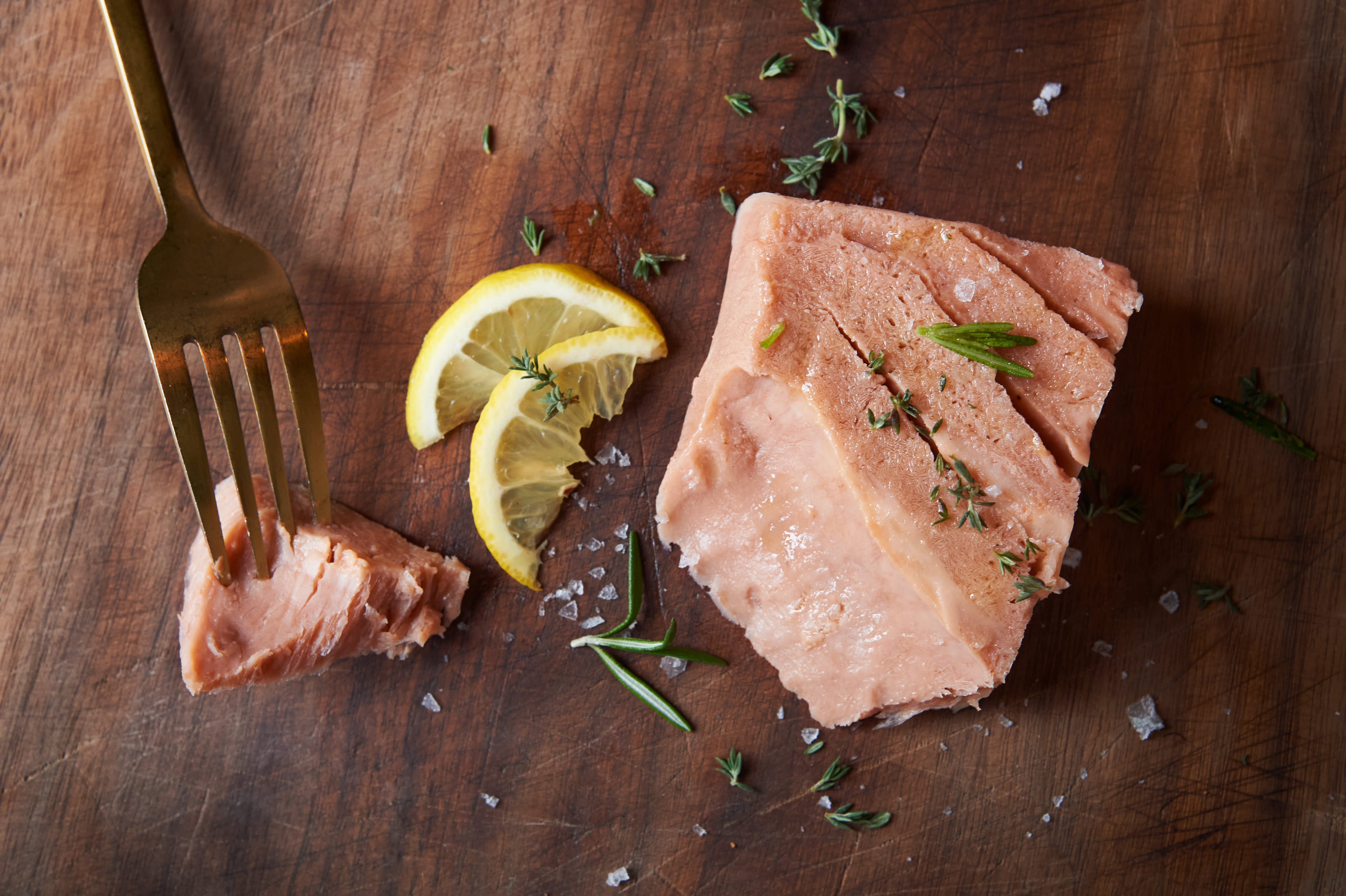 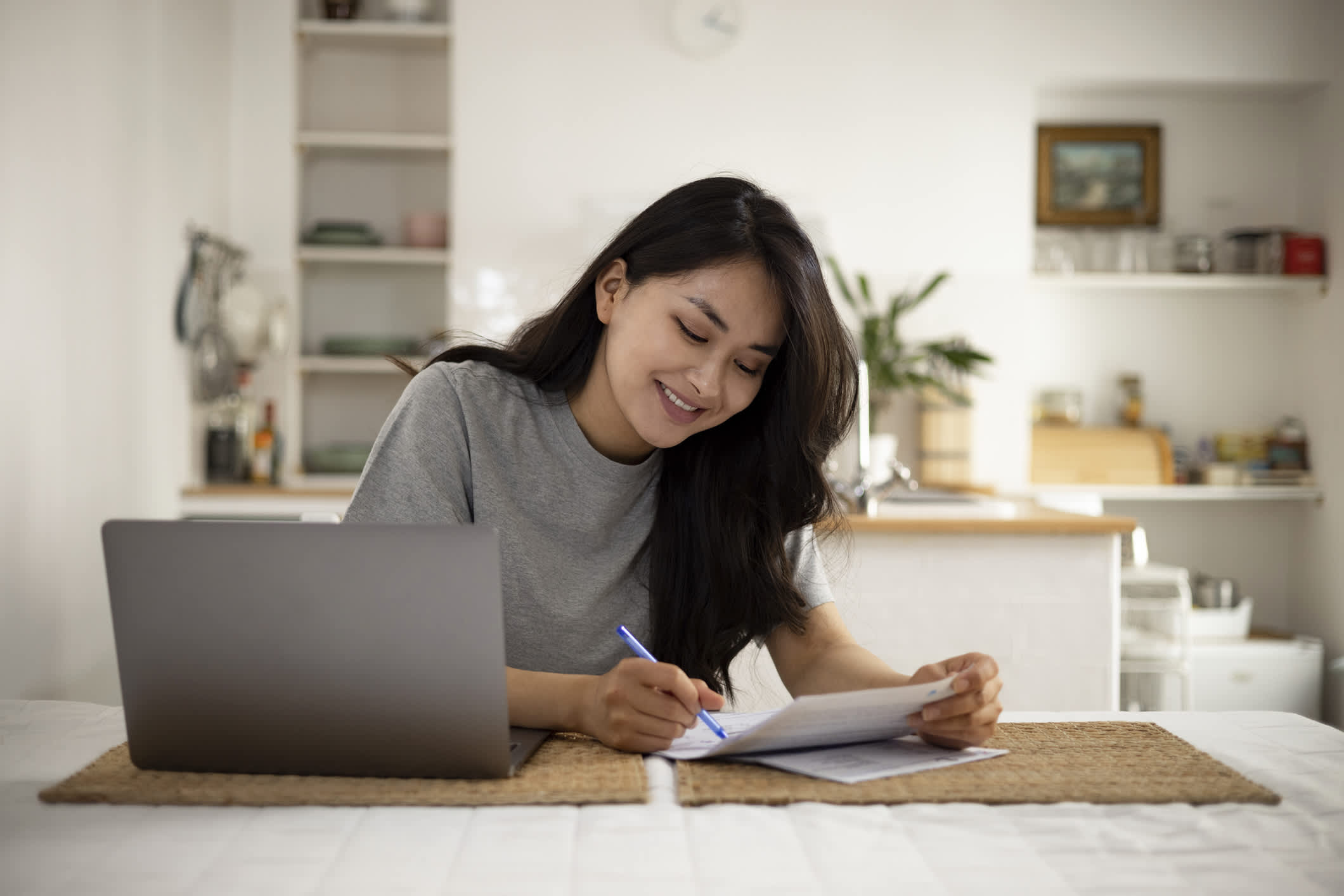 Hot inflation reports like that have led some of the nation's top economists, including Federal Reserve Chairman Jerome Powell, to believe inflation may stick around a bit longer before subsiding.

Markets reacted to the October print as expected, positioning for more price increases.

Gold, a popular hedge against rising prices, rose to its highest levels since June with futures north of $1,860 per ounce. The interest rate on the short-duration 2-year Treasury note, a rough gauge of traders' forecasts for future Fed rate hikes, climbed 6 basis points to 0.5%.

But that reaction could be overdone if shipping freight costs prove to be reliable as a leading indicator for other inflation gauges.

The Baltic Dry Index, which tracks freight rates for ships carrying raw materials and is reported daily, began to accelerate in January, when it went to 2,000 from 1,350 in December.

Less than two months later, the CPI climbed to 2.6%, above the Fed's long-term inflation target of 2%, and hit its highest level since 2018.

The BDI continued to rise – and to foreshadow increases in consumer prices. That is until Oct. 7, when it reached a lofty 5,650, its highest level in more than a decade.

Since then, the BDI has declined by 50% and recently hit its lowest level since June, tracking a decline in global shipping rates. That's led some, like Faucher, to suggest the final two months of 2021 could see inflation ease.

"Inflation is still high, and the speed at which supply and demand catch up will vary across different parts of the economy," he said. "But it looks like, in aggregate, that the worst of the runup in import inflation might be over."

Looking back vs. looking ahead

Those who suggest a major component of inflation could be peaking note that the BDI updates are both daily and tend to lead other inflation gauges, while CPI reports are more retrospective.

The Bureau of Labor Statistics then compiles the survey results gathered from across the whole month and presents the findings to the globe about a week after the start of the next month. Meaning that the inflation reading is, by design, backward looking.

"I think that all legitimate leading indicators should be watched," Thierry Wizman, global interest rates and currencies strategist at Macquarie Group, wrote Wednesday. "Shipping rates will measure the tightness of seaborne freight markets, which are an important bottleneck in the supply chain."

The Biden administration's Supply Chain Disruptions Task Force agrees. The group said in a recent blog post that it's monitoring shipping backlogs at ports across the country as a key reason supply has been unable to keep pace with consumer spending.

Inflation represents a threat to the Biden administration's policy agenda and any Democrats up for election in 2022. In a recent NBC News poll, 57% of American said they disapprove of Biden's handling of the economy, while just 40% said they approve. Other surveys show that inflation and economic concerns are outstripping worries over Covid.

The White House stepped up its supply chain action on Tuesday, when it announced it will soon begin work with the U.S. Army Corps of Engineers on $4 billion worth of construction at coastal ports and inland waterways.

The administration also wants to deploy $3.4 billion in upgrades to obsolete inspection facilities that will make international trade more efficient through the northern and southern borders, a senior administration official said.

President Joe Biden on Wednesday was set to visit the Port of Baltimore to discuss how the bipartisan $1 trillion infrastructure bill could help ease the supply chain problems.

Other factors in inflation

There is still much debate about how to read the October inflation report and how prices will move in the months ahead.

"Inflation is spreading like wildfire," he wrote in an email. "Wages and salaries are marching upward as businesses scramble for workers offering higher pay, bonuses and other benefits. Businesses find little resistance to higher prices as inflation expectations mount."

Higher wages and more-generous benefits packages, some warn, could lead some of those businesses looking to hire to raise prices again in the future to offset a hit to their bottom line.

That hasn't been the case thus far since inflation is currently outpacing wage gains.

Earnings may be up 4.9% on a year-over-year basis, but the CPI is up more than 6%. That means, on average, real wages have actually declined over the past 12 months. Many Americans simply cannot buy as many gallons of gas, cartons of eggs or barrels of home heating oil as they could one year ago.

As Americans finish their holiday shopping, their demand for international goods may wane and ease traffic at West Coast ports. Instead, they could decide to spend their income on the service side of the economy and opt to travel, visit spas and resorts, and attend live music and sporting events.

In that case, it's not entirely clear what could happen to inflation.

The Fed, in charge of keeping inflation steady, says it expects inflation to get worse before it gets better.

Powell said during a news conference last week that central bank economists expect high inflation to linger "well into next year." He added, however, that he hopes price increases will abate by the second or third quarter of 2022.

He also signaled he isn't as concerned about a tight labor market.

"The inflation that we're seeing is really not due to a tight labor market. It's due to bottlenecks and it's due to shortages and it's due to very strong demand meeting those," Powell said a week ago. "It is very difficult to predict the persistence of the supply chain constraints or their effects on inflation. Global supply chains are complex. They will return to normal function but the timing of that is highly uncertain."