Delta Air Lines CEO Ed Bastian called on Washington to increase funding for the Federal Aviation Administration after an outage of a pilot alert system that grounded thousands of flights across the U.S. this week.

The FAA halted U.S. flight departures on Wednesday morning after it reset the Notice to Air Missions system, which had failed from a corrupted data file. More than 10,000 flights were delayed or canceled that day as as a result.

"Over the past 36 hours, the FAA has been conducting a preliminary analysis into the NOTAM system interruption," the FAA said late Thursday. "The agency determined that a data file was damaged by personnel who failed to follow procedures."

In an interview with CNBC's "Squawk Box" on Friday, Delta's Bastian called the incident "unacceptable."

"It was a difficult day on Wednesday for our customers as well or our own employees. And candidly, it's unacceptable" he said. "I don't recall us ever shutting down the national air space due to a similar type of technology outage for several hours." 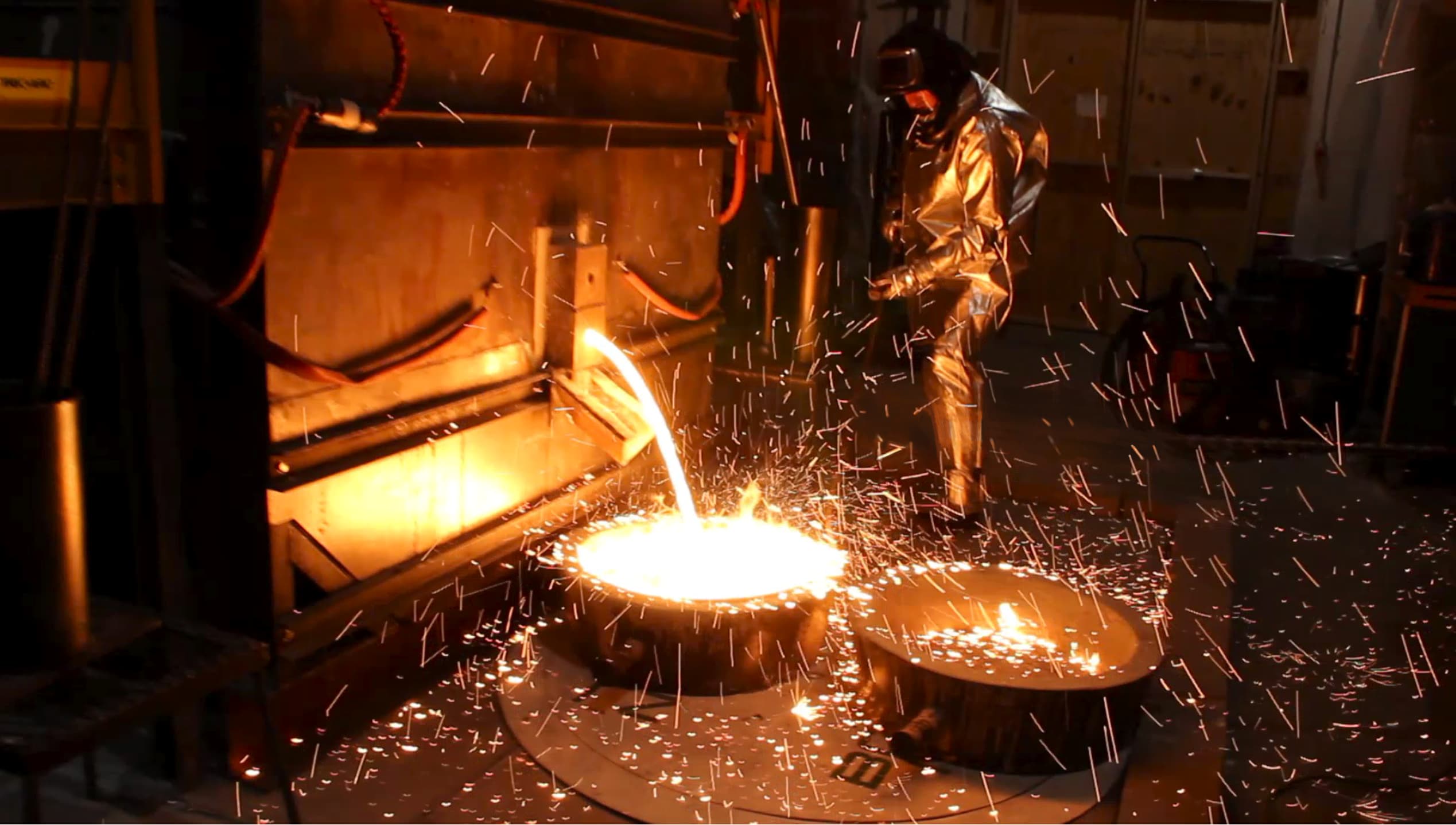 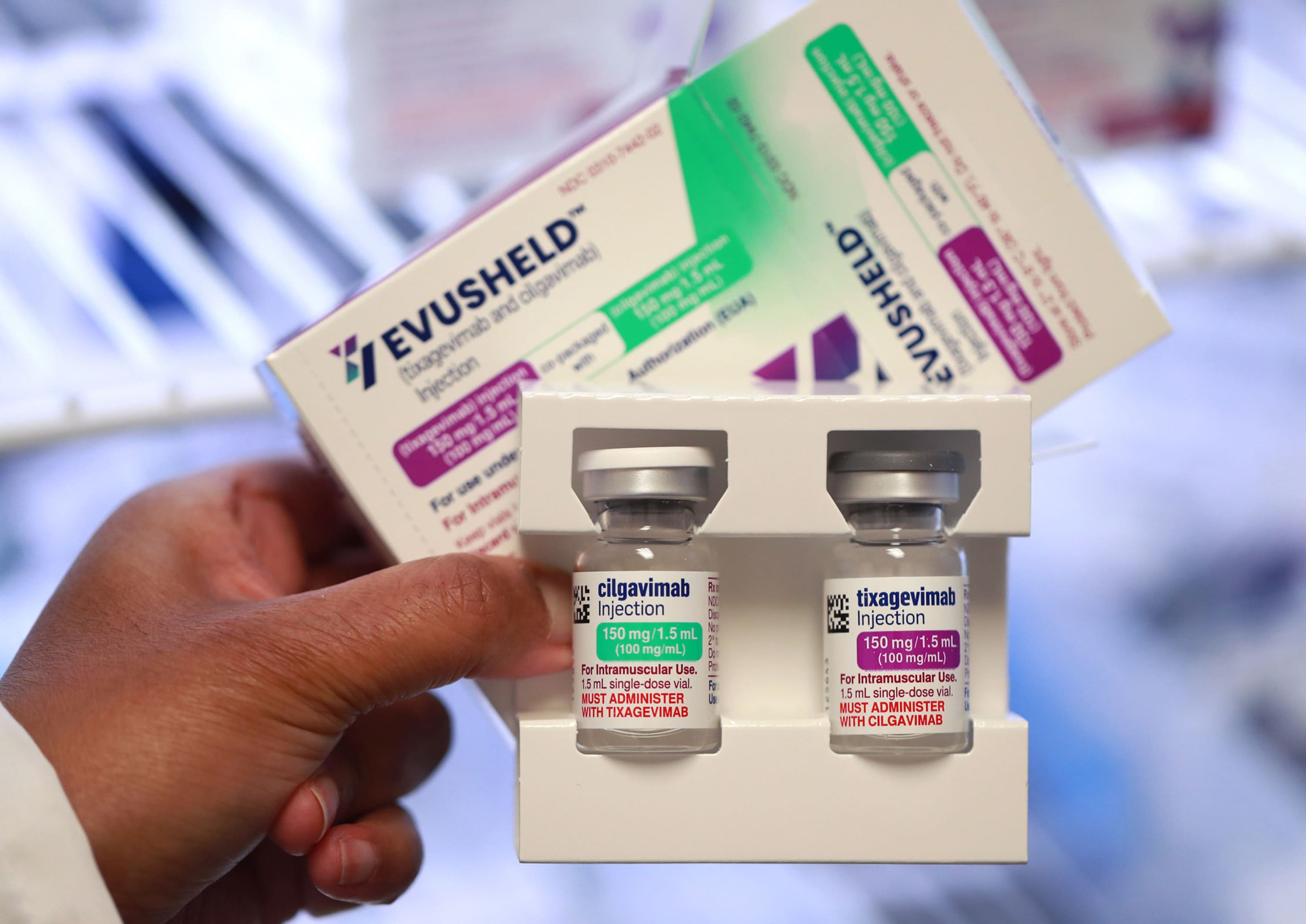 "I lay this on the fact that we are not giving them the resources, the funding, the staffing, the tools, the technology they need," he said. "Hopefully this will be the call to our political leaders in Washington that we need to do better."

Lawmakers from both sides of the aisle expressed frustration with the outage and resulting travel chaos. Congressional hearings are likely to follow.

The flight delays and cancellations were the second major air travel disruption in less than a month after bad weather derailed holiday travel late last year. Southwest Airlines struggled to recover and ended up slashing its schedule, a meltdown that also drew scrutiny from lawmakers and the Biden administration.

Sen. Maria Cantwell, D-Wash., chair of the Senate Commerce Committee, has called for a hearing on the disruptions.