Wearing a cloth mask over a surgical mask can help significantly reduce the risk of exposure to Covid-19, as can improving a mask's fit, according to a new study from the Centers for Disease Control and Prevention.

The CDC researchers said they explored the effectiveness of different masking approaches through laboratory experiments in which they placed two artificial heads 6 feet from one another and measured how many coronavirus-sized particles exhaled by one were inhaled by the other. 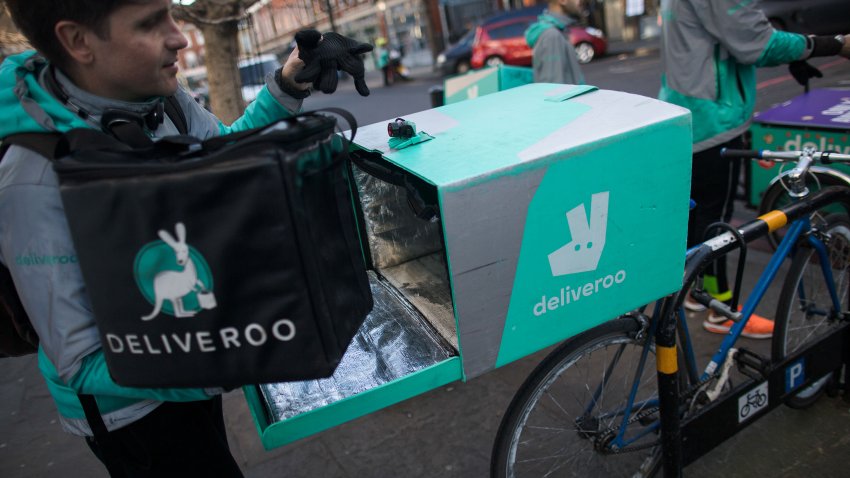 Europe Could Be Seeing the Decline of Its Gig Economy. And New Rules Could Mean Higher Prices 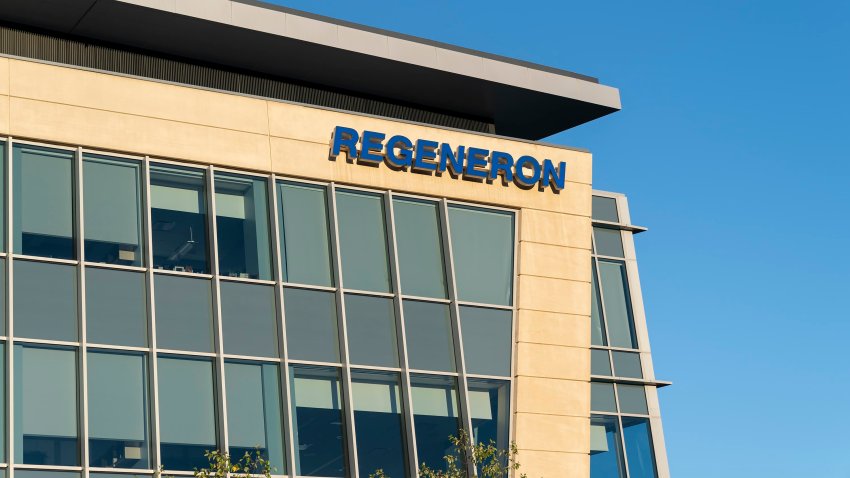 The study also found that a tighter fit can improved the effectiveness of masks. One way to improve the fit of medical masks is if they are "knotted and tucked." That's achieved, the CDC said, "by bringing together the corners and ear loops on each side, knotting the ear loops together where they attach to the mask, and then tucking in and flattening the resulting extra mask material to minimize the side gaps."

CDC Director Dr. Rochelle Walensky said the study's findings "underscore the importance of wearing a mask correctly and making sure it fits closely and snugly over your nose and mouth."

Walensky said the agency is not changing its original recommendation that everyone two years and older wear a mask when around people who don't live in their household.

However, the agency will update its guidance on its website "to provide new options on how to improve mask fit," Walensky said.

Those options include wearing a mask with a moldable nose wire or wearing a cloth mask over a disposable surgical mask, she said. She added that there are new devices called mask fitters that can help cinch a cloth or medical mask and create a tighter fit.

"The bottom line is this: Masks work, and they work best when they have a good fit and are worn correctly," Walensky said.

The updated guidance is the latest attempt by President Joe Biden's administration to provide clear guidance to Americans. Walensky has tasked CDC scientists with reviewing all guidance from the agency that was issued under the previous administration to make sure it's clear and consistent.

The issue of masking became a contentious one last year as health officials urged Americans to wear masks in public even as President Donald Trump declined for months to appear publicly with a mask.

The updated guidance comes at an important time in the U.S. outbreak. Cases, hospitalizations and deaths are falling, but health officials warn that new, more contagious variants threaten to reverse the country's progress and cause another surge. Reducing spread of the virus, and of the new variants, is as important as ever as the country races to vaccinate the public but is hampered by constrained supply, health officials say.

Biden has urged all Americans to commit to wearing masks in public for his 100 days in office to help slow the spread of the virus. As of Feb. 1, 14 states and the District of Columbia all had universal masking mandates, the CDC said. Biden has also mandated mask wearing on all federal property and on domestic and international transportation, including public buses, trains and planes.