Doximity shares jumped as much as 10% in extended trading Tuesday after the online health company, which held its stock market debut in June, said quarterly revenue doubled.

Here's how the company did in its fiscal first quarter relative to StreetAccount estimates:

Doximity, which provides professional networking and telehealth tools for medical professionals, doubled revenue in the quarter and said sales for the full fiscal year will be between $296.5 million and $299.5 million. That's an annual increase of at least 43% from $206.9 million.

The company is boosting revenue by providing more targeted marketing services to drugmakers and hospitals, which can reach a specialized audience on Doximity's news feed. Additionally, Doximity has a new telehealth offering so doctors can securely communicate with their patients.

While Doximity didn't disclose specific revenue figures for its telehealth product, the company said it's now serving over 30% of all U.S. physicians with its paid offering. 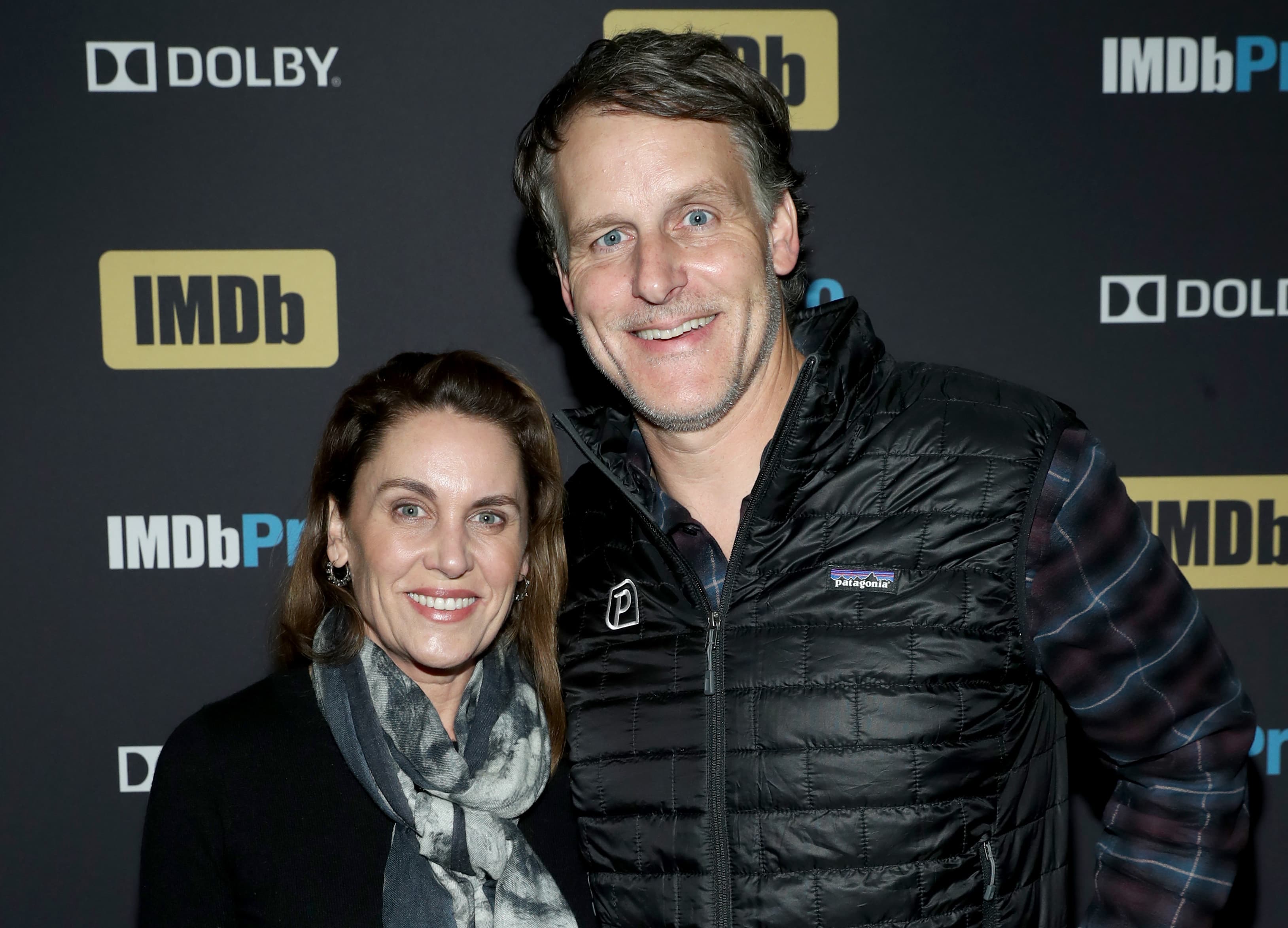 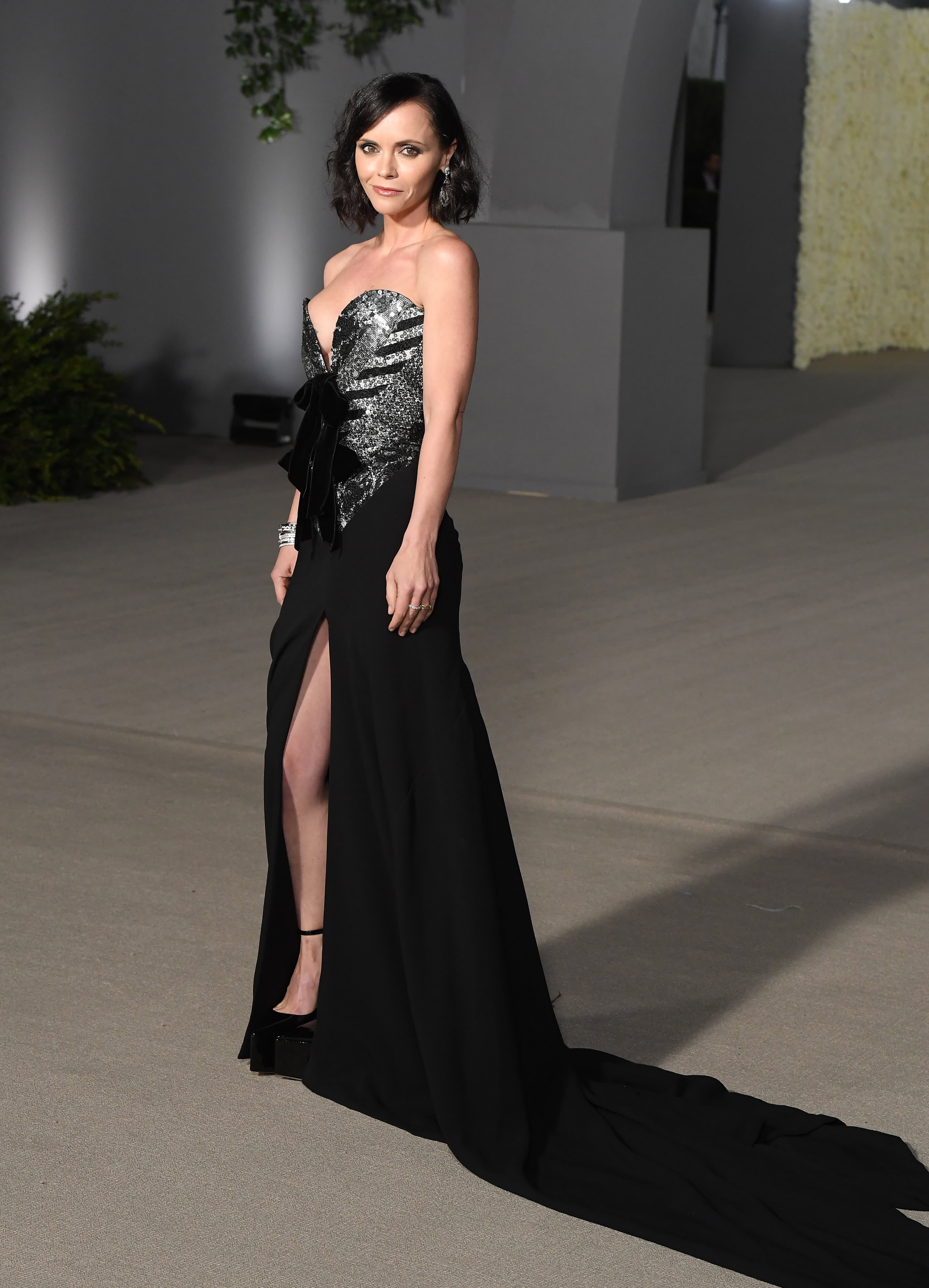 Christina Ricci's Collection of Chanel Bags Helped Fund Her Divorce: ‘I Learned to Use These Investment Pieces in Different Ways'

Like other social networks, Doximity faces the challenge of handling increased misinformation related to the Covid-19 vaccine and masks in the comments, CNBC reported last week. Doximity CEO Jeff Tangney said in a statement to CNBC after earnings on Tuesday that such claims are coming from less than 0.1% of its users.

"Unfortunately, we have seen an uptick in comments that we've had to remove because we found them to contain violations of our community guidelines, which explicitly prohibit the posting of medical misinformation," Tangney wrote. "While commenters making inaccurate claims represent a minority (<0.1%) of our members, we do recognize the need to improve our ability to identify and quickly remove misinformation from our network."

Clarification: This story has been updated to remove a comparison between reported and actual earnings per share. CNBC does not compare reported EPS to Wall Street analysts for a company's first report since going public.