LONDON — The coronavirus-induced recession is very different from past downturns, and this raises new challenges for central bankers and lawmakers, a European Central Bank board member told CNBC. 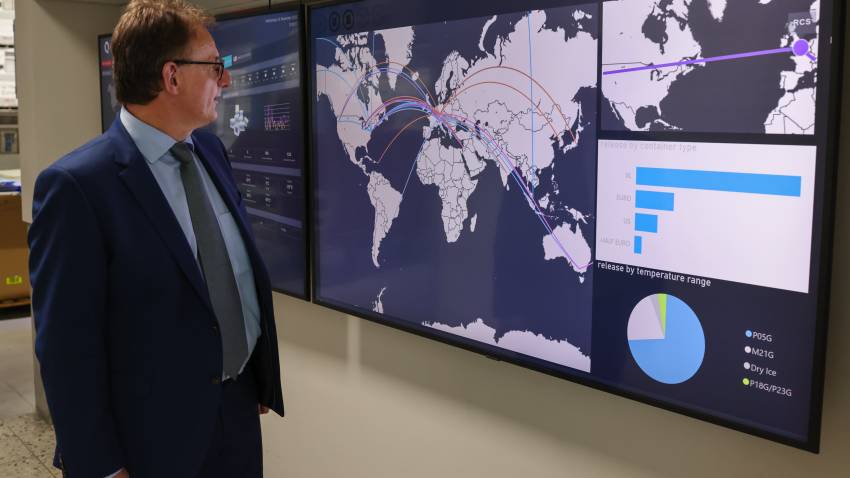 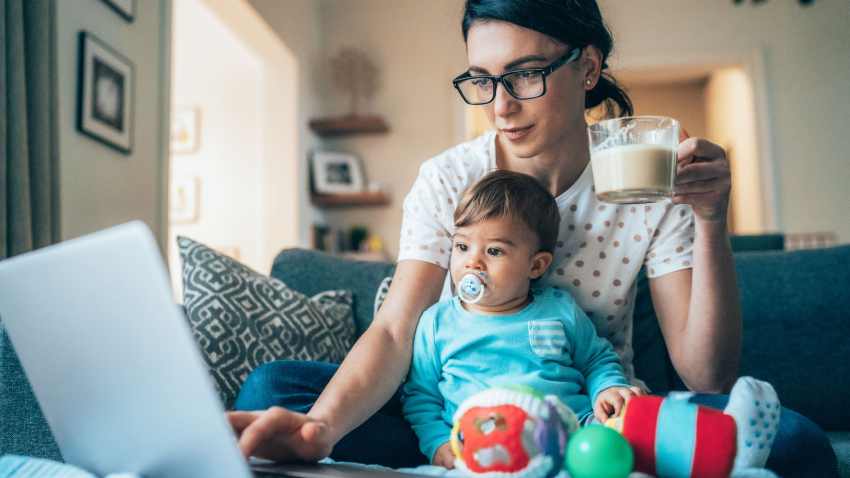 9.8 Million Working Mothers in the U.S. Are Suffering From Burnout

The current crisis hinges on the services industry, which has almost come to halt since social restrictions were introduced across the world earlier this year. Despite some relief in the summer months as European governments eased lockdowns, many restaurants, bars, cafes, some hotels and most retail outlets have had to close their doors once again as the region fights a second wave of infections.

"This services recession may be very different from a regular recession. And so one question is: How long will the recovery take? Another will be: What are the effects on employment?" Isabel Schnabel, member of the ECB governing council, told CNBC's Annette Weisbach on Thursday.

Her comments came as ECB President Christine Lagarde highlighted in a speech that "a large number of people who lost their jobs in the spring left the labour force and stopped looking for work, with 3.2 million workers classified as 'discouraged'."

These people haven't registered as unemployed and so aren't included in the region's formal jobless statistics.

Unemployment has risen in the euro zone — the latest data put the rate at 8.3% in September — but it hasn't yet reached the level of previous crises, when a decrease in employment meant a surge in unemployment levels. The rate surpassed 12% in 2013 during the region's debt crisis.

Schnabel told CNBC that job retention schemes have prevented a massive increase in the number of unemployed, but at the same time, "some people have actually just stopped working and they do not … count as unemployed."

In addition, the ECB is concerned with how the coronavirus crisis is hitting different parts of the population.

There's evidence that young people and women are two of the most hard hit groups during this downturn. Young workers tend to have temporary contracts, which makes them easier to fire, for example; and many women work in contact-sensitive areas, which have been severely affected by the pandemic.

The euro zone economy grew by 12.7% during the third quarter of 2020 — its steepest growth on record as restrictions were relaxed. This followed a contraction of 11.8% in the second quarter, when strict lockdowns were in place.

The ECB has hinted that it is working on more monetary stimulus for the euro zone. Speaking earlier this week, Lagarde suggested the central bank could introduce more favorable conditions for banks and additional purchases of government bonds as it attempts to keep the economy alive.

"It's important that the lending remains as strong as needed," Schnabel said, while adding that the ECB is looking at "all" available instruments.

The ECB stood out at the start of crisis for opting not to cut rates, in contrast to the Federal Reserve and the Bank of England.

"All of our monetary policy decisions are always cost-benefit analysis and so we have to look at the effectiveness of the measures in the current circumstances and we have to think about the side effects and we will always choose those instruments for which this balance is the best," she said.