Elon Musk is the richest person in the world, CNBC reported, surpassing Amazon CEO Jeff Bezos after Tesla's stock reached a new 52-week high on Thursday. Musk is now worth over $185 billion.

But such success was anything but a guarantee. In fact, "in the early days" Musk "thought there was >90% chance that both SpaceX & Tesla would be worth $0," he tweeted on Sept. 19.

Still, Musk moved forward with the longshot businesses, personally investing millions. Musk, who reportedly made about $200 million off the $1.5 billion sale of PayPal to eBay in 2002, used about $100 million to start SpaceX in 2002 and invested $6.3 million in Tesla in 2004.

"I thought our chances of success were so low that I didn't want to risk anyone's funds in the beginning but my own," Musk said of Tesla in his "Master Plan, Part Deux," which he posted on the Tesla blog in 2016.

As for SpaceX, everyone "said I would … lose all the money from PayPal, I was, like, 'Well, you are probably right,'" Musk recalled at a NASA press conference in 2019. But it "was worth trying anyway," he said.

At first, success did seem like a long shot. SpaceX and Tesla faced huge obstacles — both companies nearly went bankrupt in 2008, according to Musk.

Early on, SpaceX endured a series of failures. The first three launches of the Falcon 1, its first reusable rocket, failed to reach orbit. This was particularly unsettling for Musk, as his purpose for creating SpaceX was to create fully reusable vehicles and make life multiplanetary. 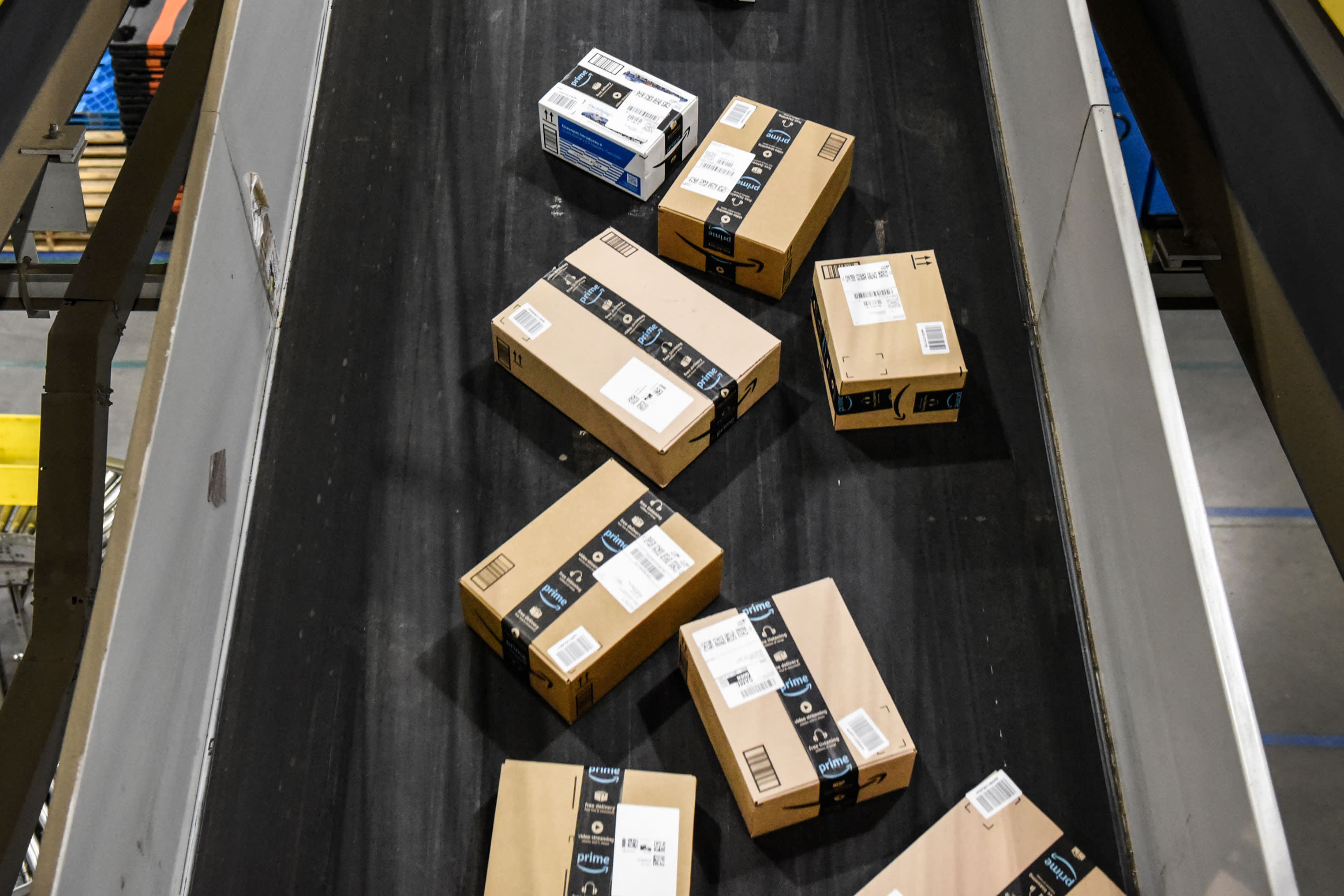 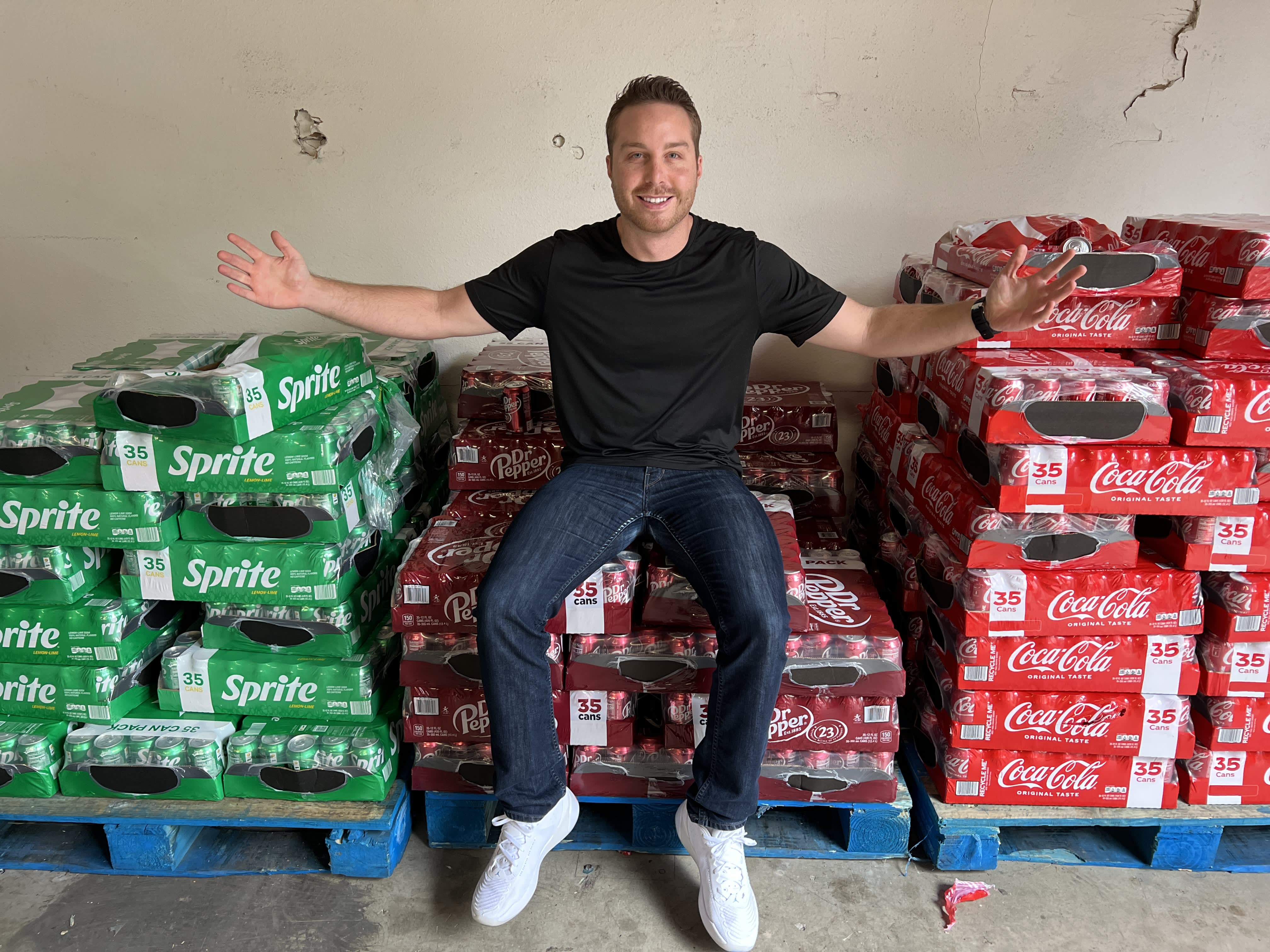 Afterward, the company was able to land a government contract from NASA worth about $1.6 billion.

Similarly, when Musk invested in what was then called Tesla Motors in the early 2000s, it was an underdog in the automotive industry. Musk faced naysayers because "no one was doing electric cars" then, he said on the "Third Row Tesla" podcast in February. At the time, only hybrid electric vehicles, with both gas and electric motors on board, had hit the U.S. market.

By 2008, Tesla was running dangerously low on funds and had faced production issues with its first release, the Tesla Roadster.

But Tesla eventually received investments that helped it stay afloat and in 2010, the company went public. In 2012, Tesla began production of its Tesla Model S, which was a more affordable and more consumer friendly model than the Roadster. (The Model S was even named 2013 Car of the Year by MotorTrend.)

Today, despite Musk's early predictions, both SpaceX and Tesla have broken records and made Musk a very rich man.

SpaceX is valued at $46 billion, according to an August funding round. The company made history when successfully launching two NASA astronauts into orbit for the first time on May 30 – and in doing so, Musk reached a milestone in human spaceflight and is one step closer to achieving his Mars ambitions.

Tesla has a current market value of about $669 billion. In 2020, Tesla became the world's most valuable automaker after its market capitalization surpassed Toyota's for the first time on July 1. (Musk said he actually believes the stock is overvalued, but "will be worth more in five years," he told Kara Swisher on Sept. 28.)

All in all, "it took an utterly insane amount of work to move the SpaceX & Tesla success probabilities above ~zero," Musk tweeted on Sept. 19.

This story has been updated to reflect Elon Musk's net worth and Tesla's market cap.

Don't miss: The 6 best credit cards for shopping at Costco