Emerging markets were near three-year highs on Tuesday, with India, South Korea and Taiwan at records.

The economically sensitive EEM emerging market ETF has rebounded nearly 70% from its March lows, keeping pace with the gains in the S&P 500.

Ari Wald, head of technical analysis at Oppenheimer, said this is a move that has been years in the making.

"Looking at the big picture chart of [emerging markets] EM, it really started with a reversal of a 10-year downtrend back in 2017. The 2018-2020 bear market tested that trend line. Now we're seeing a resumption of that long-term turnaround with a meaningful higher high," Wald told CNBC's "Trading Nation" on Monday.

"As far as opportunity is concerned, indeed, the South Korean ETF EWY is now clearing its year 2007 peak – note, EM was still below that point so the fact that South Korea already getting above it is a sign of relative strength. Big breakout there, that's where you want to be involved," Wald said.

Nancy Tengler, chief investment officer at Laffer Tengler Investments, is advocating exposure to emerging markets based on expectations for global economic growth in 2021. 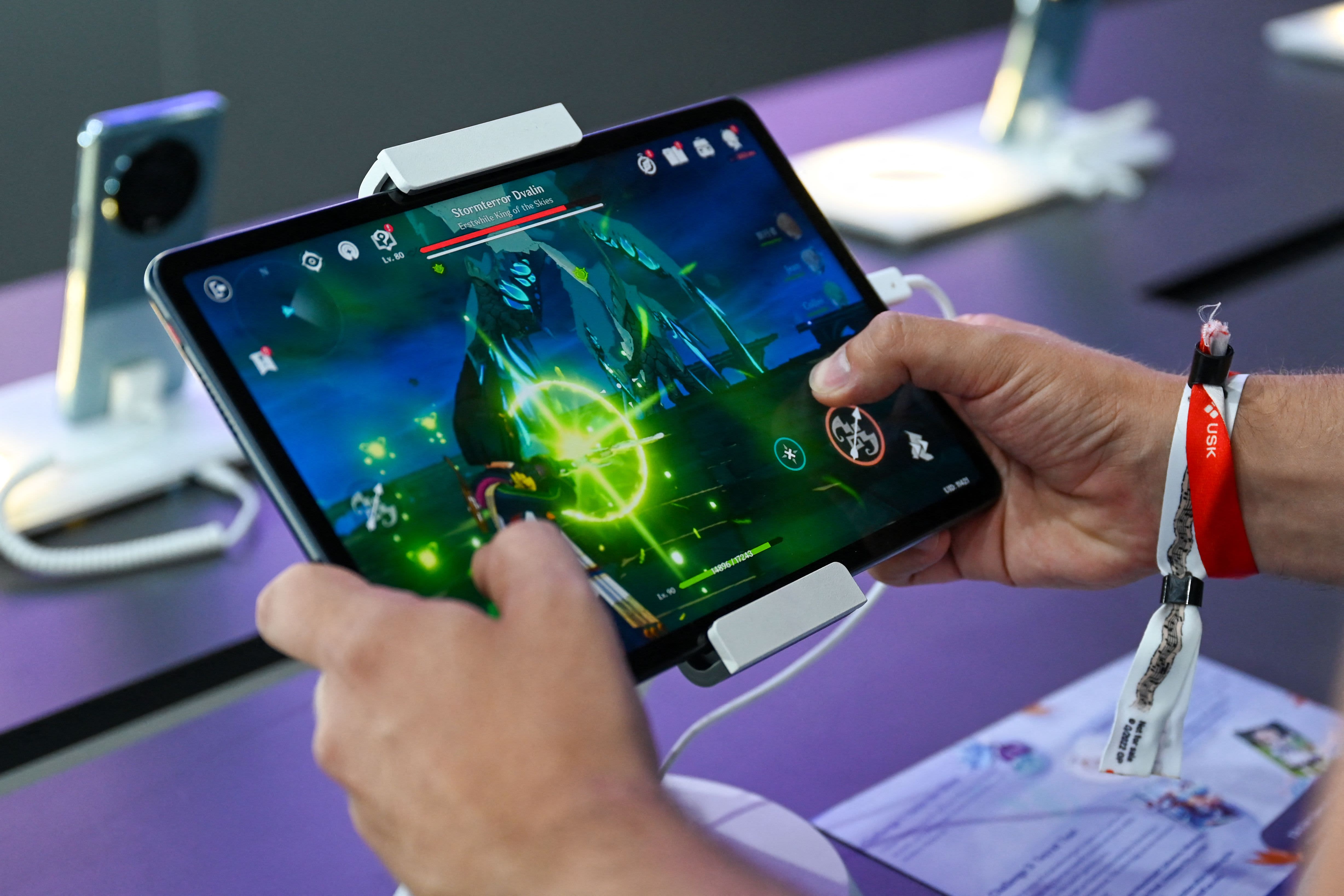 "We've taken a two-pronged approach. We have an actively managed global ETF strategy, run by my partner Arthur Laffer Jr., and in there he began increasing his exposure to EM, first with China in the second quarter and then added in Taiwan," Tengler said during the same "Trading Nation" segment.

On top of that, Tengler is adding to EM in the firm's U.S. portfolios by layering in companies that do business in emerging markets.