The tech billionaire — who has a net worth of $20 billion, according to the Bloomberg Billionaire Index — has invested an undisclosed amount into a $111 million fund that was announced Monday by London-headquartered VC firm Firstminute Capital.

Firstminute was founded in 2017 by Lastminute.com co-founder Brent Hoberman and former Goldman Sachs analyst Spencer Crawley. It launched with a $60 million fund I (that grew to become $100 million) and this second fund brings total assets under management up to $211 million.

The founders of big data firm Palantir, gaming firm Supercell and e-commerce platform Zalando have also backed Firstminute. It remains much smaller than well-established VC firms in London like Index Ventures and Accel Partners, however.

"European technology is reaching escape velocity, and it's fantastic to enable so many global serial entrepreneurs to give their experience to the next generation," said Hoberman in a statement. "Seed venture investing is attracting ever higher quality backers which will help more founders succeed." 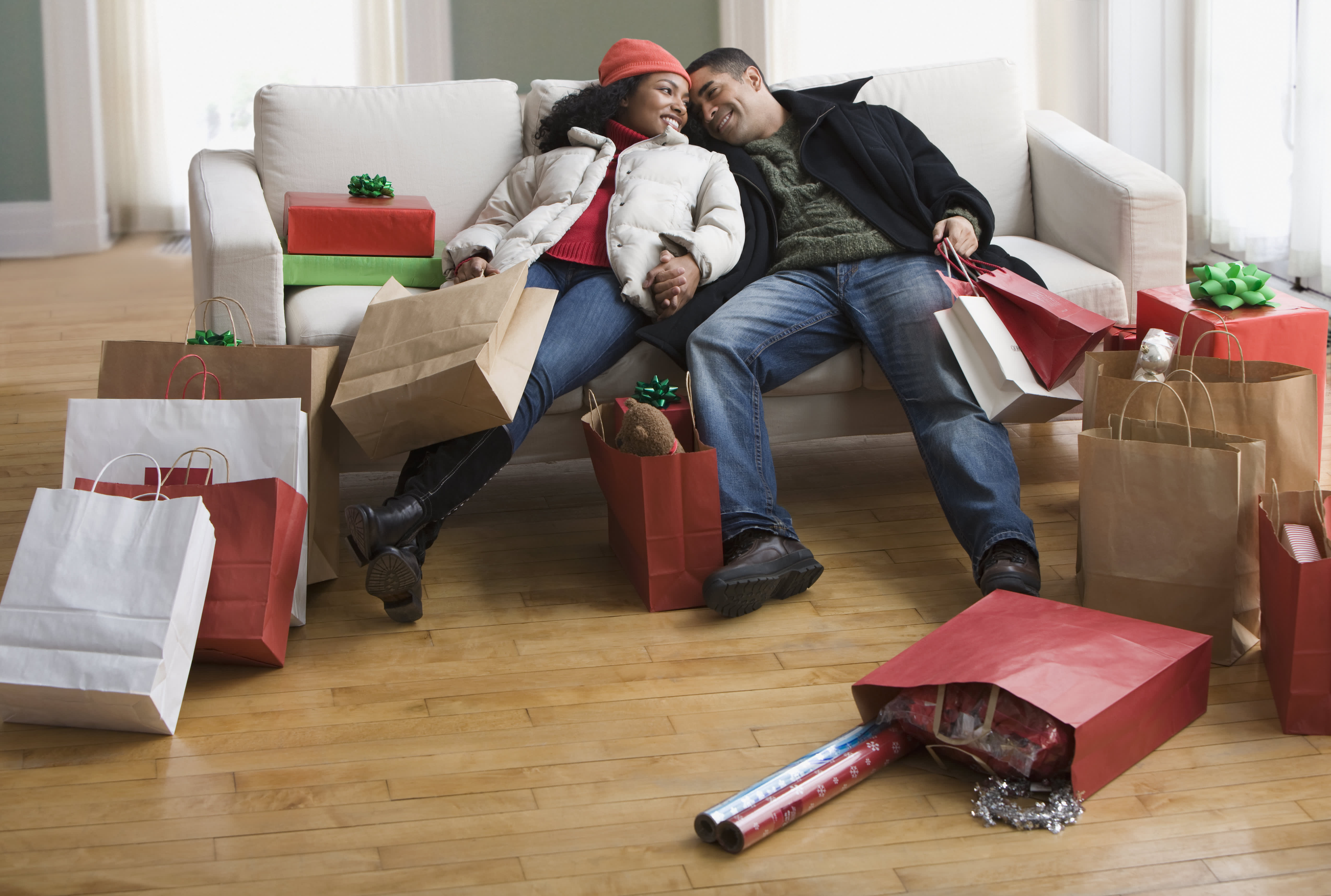 While the continent never used to be known for its start-up scene, today it boasts a growing number of successful tech firms with music streaming giant Spotify, payment platform Klarna and food delivery company Deliveroo among the biggest names. In another sign of growing interest in the region, U.S. venture heavyweight Sequoia is also getting itself set up in Europe with a new London office.

Despite this, Europe still lags behind the U.S. and China, which have both produced a number of companies that are today worth hundreds of billions of dollars.

Hoberman at the helm

Hoberman is widely regarded as being one of the best-connected tech investors in Europe. Educated at Eton and then Oxford, Hoberman has close links to the Prime Minister and other government departments.

So far, Firstminute's team of 18 staff has invested the money from its first fund into 56 early-stage start-ups, including robotics start-up Karakuri and gaming start-up Klang. The firm says it initially invests around $1 to $2 million in start-ups, but follow-on investments can be higher.

Crawley, another Oxford graduate, said in a statement that Firstminute wants to back founders who are trying to create platforms "that will re-shape our world."

"Globally, outstanding technical minds are plotting how to solve the toughest societal and economic challenges with software."

Correction: This article has been updated with the correct name for RIT Capital Partners.