The European Union is backing more investments into chip production in an attempt to avert more supply chain disruptions down the line — and ultimately become less dependent on foreign firms.

The European Commission, the executive arm of the EU, announced a new European Chips Act on Tuesday that will enable 15 billion euros ($17.11 billion) in additional public and private investments until 2030. This is on top of 30 billion euros of public investments that had previously been earmarked.

"The pandemic has also painfully exposed the vulnerability of chips supply chains. You all know that the global shortage of chips has really slowed down our recovery," European Commission President Ursula von der Leyen said Tuesday.

Carmakers and other businesses in the bloc have struggled in the wake of the coronavirus pandemic, as supply chains were impacted and caused limited access to much-needed technology. Chips are used for all sorts of day-to-day purposes, such as household goods and car manufacturing.

Boosting chip production in the EU was one of the key promises that von der Leyen made in September when addressing European lawmakers. 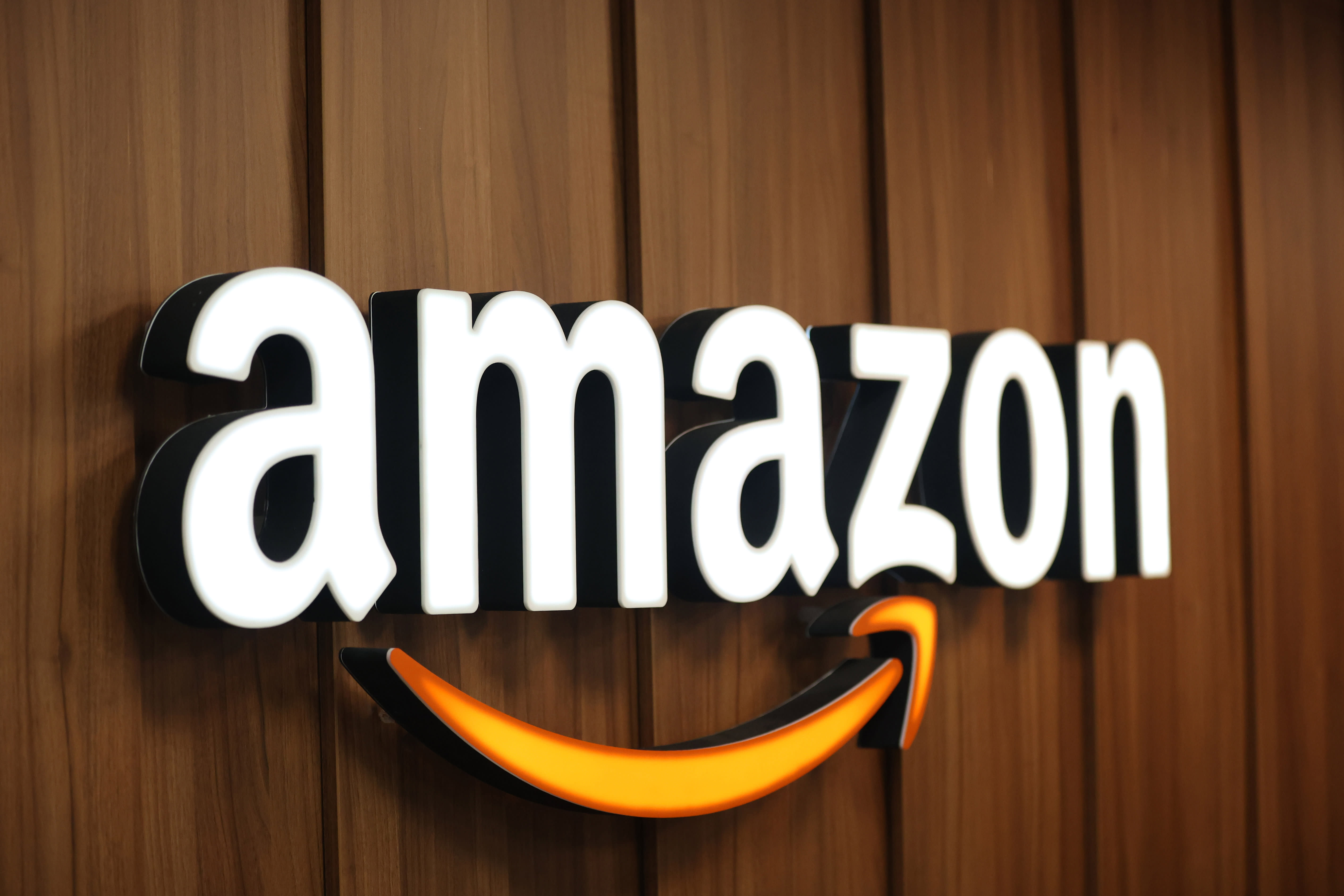 Amazon's Advertising Business Grew 19%, While Google and Meta Both Deal With Slowdowns The commission on Tuesday announced its intention to adjust state aid rules to support more public investment in this area. For a new project to receive public funding while respecting state aid rules, it would have to meet a "first of a kind" test. This would mean showing that an equivalent facility does not exist already or is about to exist.

The latest proposals have yet to be discussed and approved by European member states and lawmakers. However, they come at a time when the EU is looking to step up its role in the world of tech.

The term digital sovereignty describes the idea that the bloc needs to foster its own innovation and become less reliant on foreign technology and foreign companies. This concept has gained more attention and support in European circles in recent years amid geopolitical tensions between China and the U.S.

At the moment, a large bulk of the world's chip production takes place in China and Taiwan.

"If Europe wants to control its own destiny, it has to be involved in the design of next-generation AI [artificial intelligence] systems. This requires local R&D, chip design and manufacturing," analysts at ING said in a note on Tuesday.

However, speaking to CNBC in November, Europe's competition chief cautioned against any unrealistic expectations about Europe's role in the semiconductor space.

"The numbers I hear of, sort of, the upfront investments to be fully self-sufficient, that makes it not doable," Margrethe Vestager, executive vice president of the European Commission, told CNBC in an exclusive interview in London.

"What is important is that there is a different level of production capacity in Europe," she said. Europe's market share of semiconductors used to be 40% in the 1990s, according to data from the commission.

"At the same time, you'd need a lot of chips that come from legacy technology, a lot of the chips that goes into sort of internet of things, your fridge, your coffeemaker ... that's legacy technology, and it will take quite some time because that sort of migrates into leading edge," Vestager said, noting that it is important "to see yourself in a global perspective, and to see with whom we would want to have real interdependencies and also politically to commit to help each other on a rainy day."