EU Presents Its Plan to Achieve Carbon Neutrality. Here's What You Need to Know

LONDON — The European Union detailed on Wednesday how it will reduce greenhouse gas emissions in the coming years, with the plan potentially revolutionizing many sectors from air travel to shipping.

In a wide-ranging proposal, the European Commission, the executive arm of the EU, outlined how that can be achieved.

"The fossil fuel economy has reached its limits. We want to leave the next generation a healthy planet as well as good jobs and growth that does not hurt our nature," European Commission President Ursula von der Leyen said in a statement as the blueprint was released. 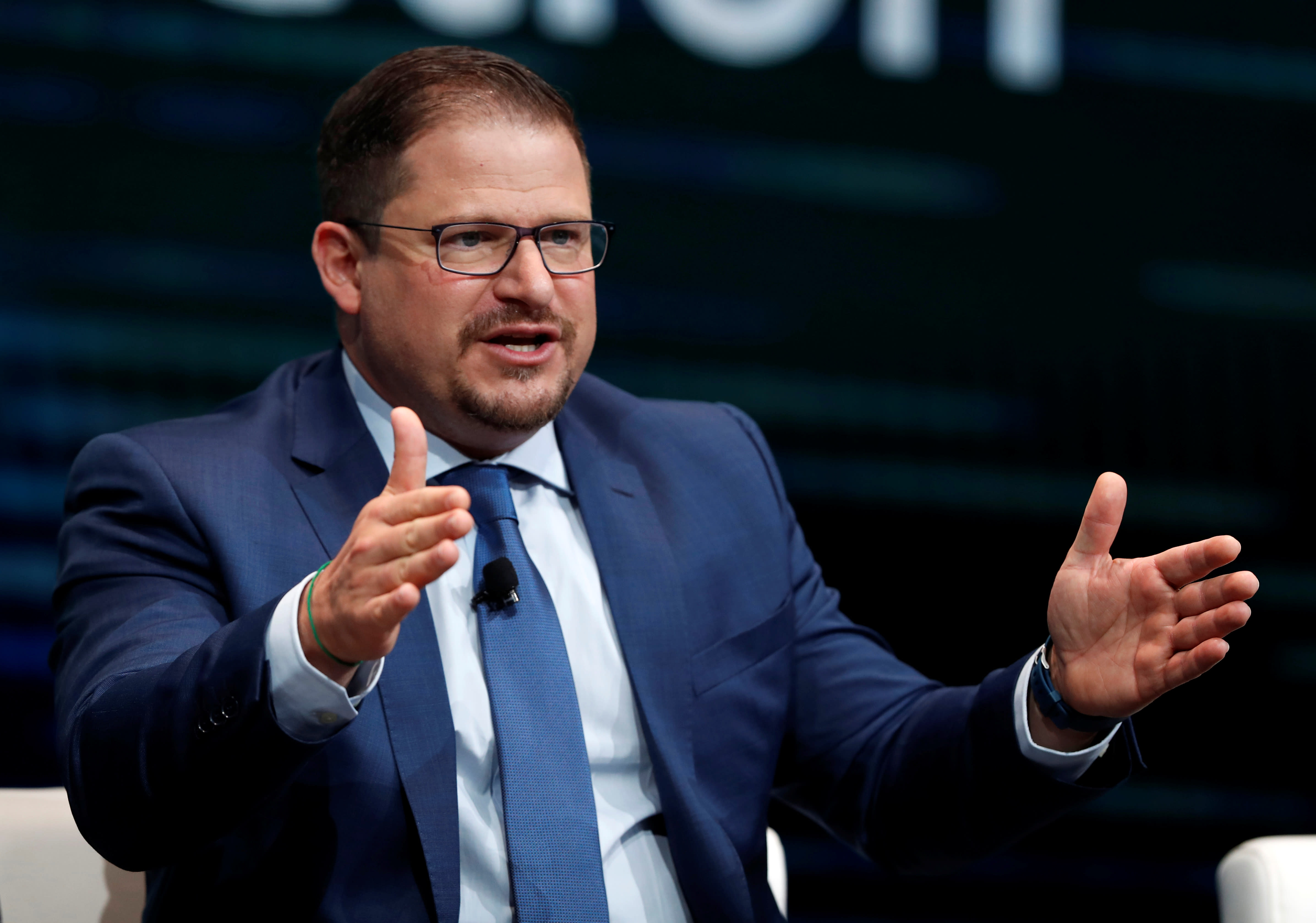 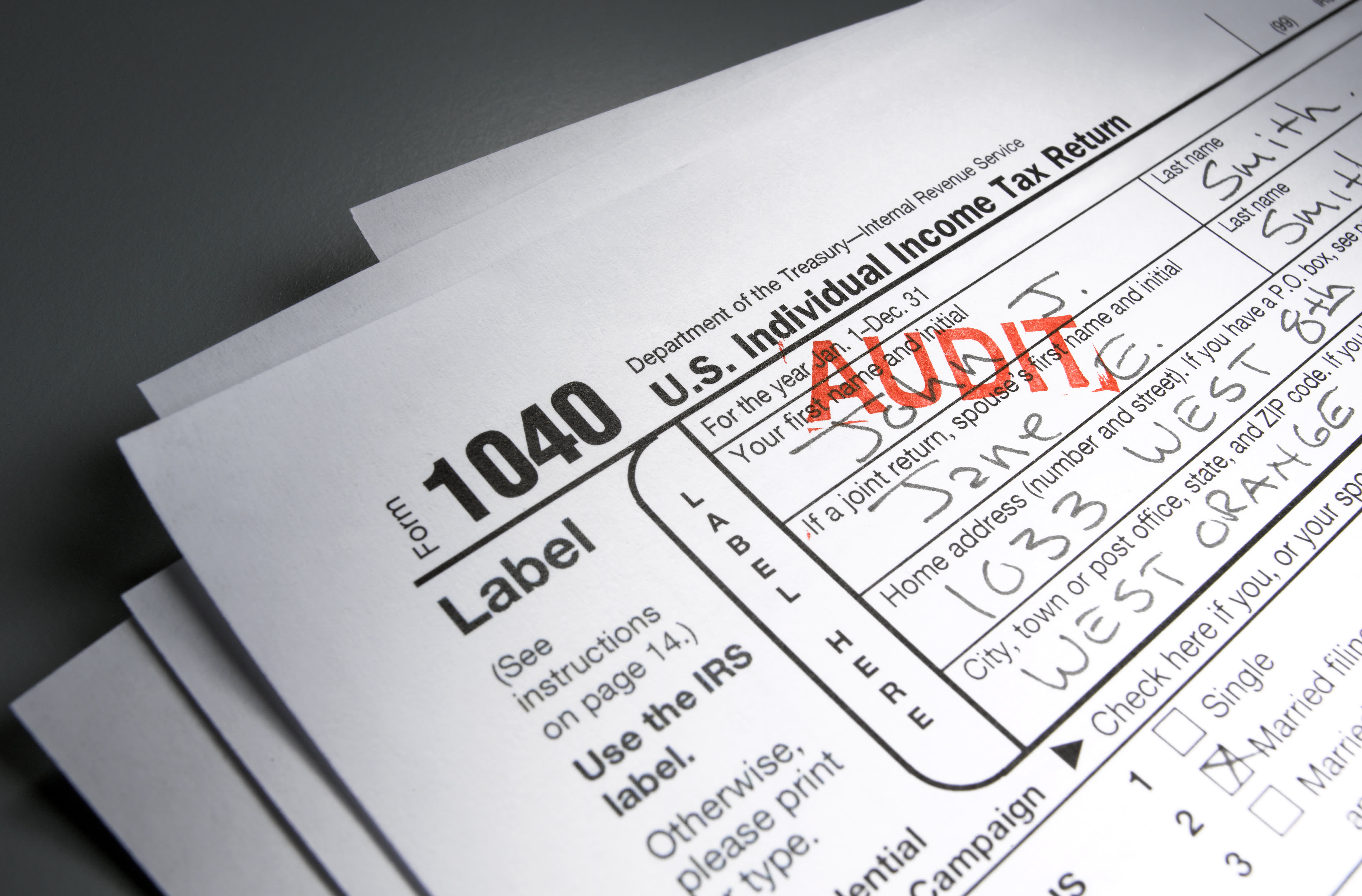 The main policy change is to expand the bloc's Emissions Trading Scheme. Under the plan, businesses can trade allowances so that the total number of greenhouse gas emissions for installations and aircraft operators stays within a certain cap.

The commission wants to phase out free emission allowances for the aviation industry and to include shipping for the first time. Separately, the executive arm of the EU also wants a new emissions trading system for fuel distribution for road transport and buildings.

The autos sector is one of the hardest hit by the new rules, with the commission proposing a de facto ban on diesel and gasoline cars by 2035.

A senior EU official, who did not want to be named due to the sensitivity of the talks, said Wednesday that all new cars and vans would have to be zero-emission vehicles by 2035.

The same official added that while there will be incentives, these will be discontinued from 2030. "We will be monitoring (this sector) very closely," the source said.

In addition, the latest plans aim to see EU nations producing 40% of their energy needs via renewable sources by 2030.

The commission wants to introduce a carbon border adjustment mechanism, which can be described as an environmental tax. It's designed to stop goods made elsewhere, with less stringent emissions rules, then being imported into the EU.

It would force EU businesses to pay a carbon adjustment for importing goods from outside the bloc. The price tag would be the same as EU businesses would have paid if the goods had been produced under the EU's carbon pricing rules.

The United States had previously raised concerns about Europe's plan for a carbon border tax. John Kerry, the U.S. top climate envoy, told the FT in March that this border tax has serious implications for economies and trade and described it as a "last resort" tool.

The same senior EU official said Wednesday that the tax would target businesses and not individual countries.

The commission's idea is to gradually introduce this levy. First, sectors in cement, iron and steel, aluminum, fertilizer and electricity would be following the new rules, and then other sectors would follow.

The commission also said it wants to update rules on the taxation of electricity, motor and aviation fuels and heating — known as the Energy Taxation Directive.

This has been in place since 2003, but the commission believes it is now out of sync with its green agenda.

In a document given to reporters on Wednesday, the commission said the current minimum rates are outdated. It said there is no incentive for cleaner fuels and there is no link between the level of taxation and environmental impact.

This will mean that airlines are likely to be paying more for fuel and could pass on those costs to consumers. The same could be true for households when heating their homes.

The commission is aware that all these proposals will have a cost. Vulnerable and energy poor households will be exempt from taxation on heating fuels, and member states will receive funding to invest in energy efficiency.

One of the ideas is to use revenues from the Emissions Trading Scheme so that EU countries can compensate the transition costs to vulnerable citizens.

Wednesday's proposals kick off the discussions within the EU institutions. Getting every EU country and the European Parliament on the same page will take time and tough negotiations.

This is because the commission's ideas will affect the different EU economies in various different ways. Countries such as Poland, Czech Republic and Hungary are particularly worried as they will have to undertake a massive transformation that will be costly.

In addition, officials will also remember widespread protests in France, which brought the nation to a standstill in late 2018 and early 2019, after French President Emmanuel Macron presented a green tax on fuel.