EU Strikes Gas Deal With the U.S. as It Seeks to Cut Its Reliance on Russia

The U.S. said Friday it will work with international partners to provide at least 15 billion cubic meters more of liquified natural gas to Europe this year, seeking to end the bloc's dependence on Russian energy exports following the Kremlin's invasion of Ukraine.

These additional volumes of LNG are expected to increase going forward, the White House said in a statement.

It comes amid heightened concern that energy-importing countries continue to top up President Vladimir Putin's war chest with oil and gas revenue on a daily basis.

Speaking alongside European Commission President Ursula von der Leyen in Brussels, Biden said: "I know that eliminating Russian gas will have costs for Europe. But it's not only the right thing to do from a moral standpoint, it's going to put us on a much stronger strategic footing."

"All of this is bringing the European Union and the United States even closer together, and that's a win for all of us," he said. 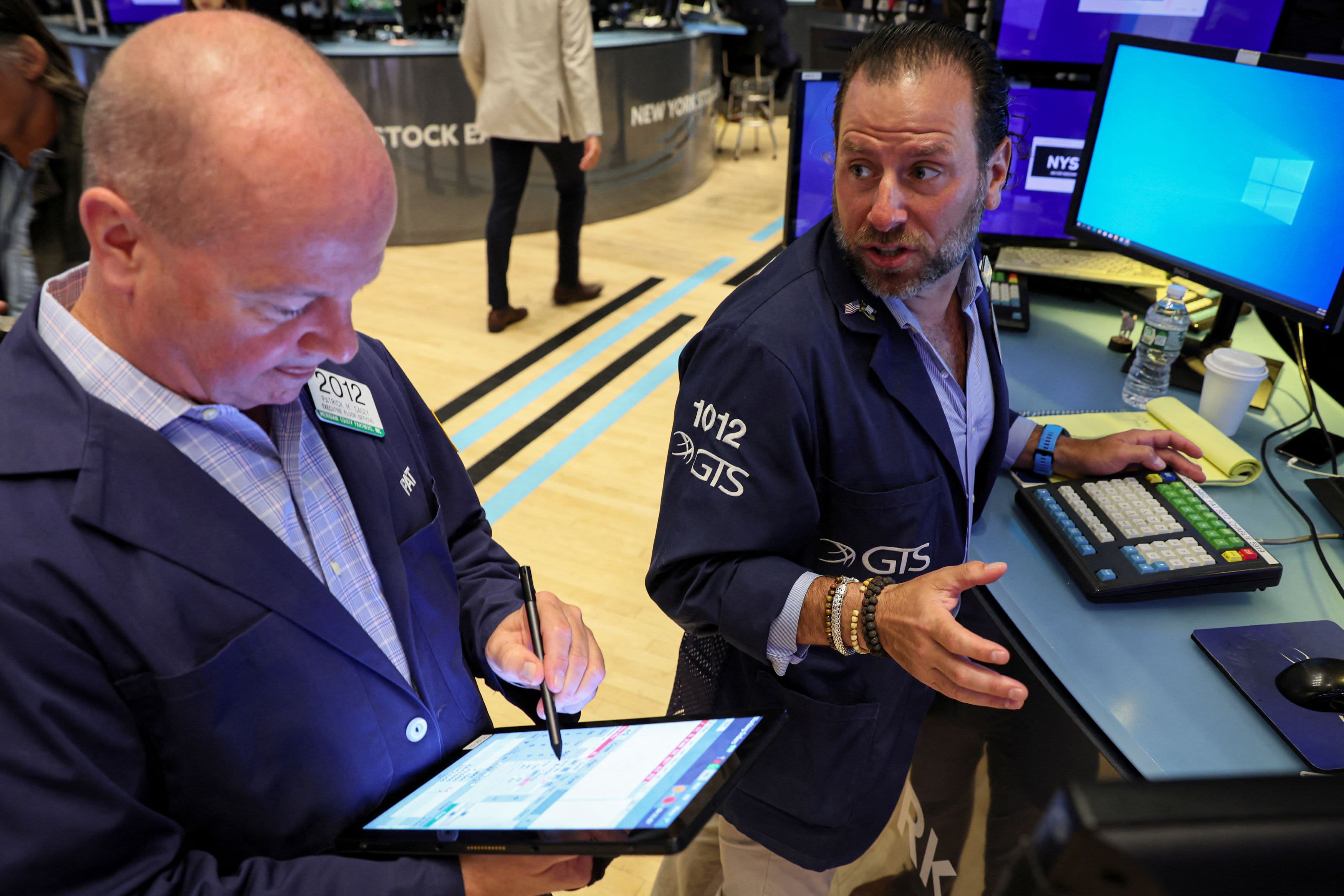 The Second-Half Is ‘Not Looking Good': Strategists on How to Weather the Market Storm 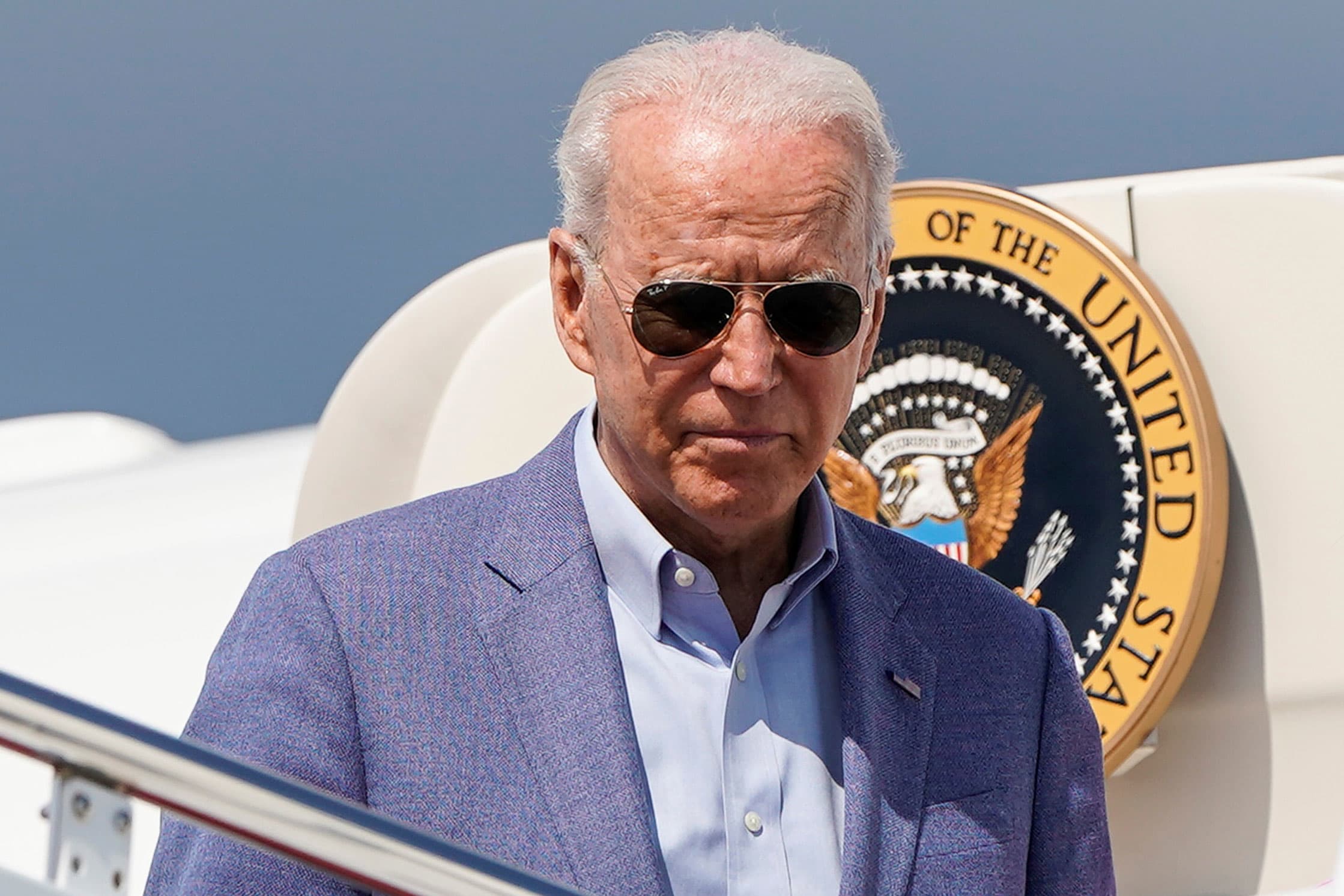 The U.S. and EU announced the formation of a joint task force to bolster energy security for Ukraine and the EU for next winter and the following one.

The primary goals of the task force, the U.S. and EU said, would be to diversify LNG supplies in alignment with climate objectives and reduce demand for natural gas. The initiative will likely require new facilities in Europe for importing LNG.

Trans-Atlantic partnership 'more united than ever'

"The trans-Atlantic partnership stands stronger and more united than ever. And we are determined to stand up against Russia's brutal war. This war will be a strategic failure for Putin," Von der Leyen said Friday.

"Putin is trying to turn back the clock to another era — an era of brutal use of force, of power politics, of spheres of influence and internal repression. I am confident he will fail," she added. "We are working together to forge a peaceful, prosperous, and sustainable future. And I know we will succeed."

The White House said the EU said would work toward the goal of ensuring, until at least 2030, demand for approximately 50 billion cubic meters per year of extra U.S. LNG. This is "consistent with our shared net-zero goals," it added.

"This also will be done on the understanding that prices should reflect long-term market fundamentals and stability of supply and demand," the U.S. said.

Russian energy is a key source of income and political leverage for Moscow.

Indeed, the EU currently receives roughly 40% of its gas via Russian pipelines, several of which run through Ukraine.

Revenue from Russian oil and gas was seen to be responsible for roughly 43% of the Kremlin's federal budget between 2011 and 2020, highlighting how fossil fuels play a central role for the Russian government.

Russia's war with Ukraine has coincided with sharp rises in the prices of coal, oil and gas as countries scramble to replace Russian energy sources.

The rush to further deepen humanity's dependency on fossil fuels in the aftermath of the crisis in Ukraine prompted a dire warning from U.N. Secretary-General Antonio Guterres.

"Countries could become so consumed by the immediate fossil fuel supply gap that they neglect or knee-cap policies to cut fossil fuel use," Guterres said earlier this week. "And this is madness: addiction to fossil fuels is mutually assured destruction."