The pan-European Stoxx 600 index rose less than 0.1% as market sentiment turned sour after data showed euro zone economic sentiment eased more than expected in August from a record high in July. The European Commission's economic sentiment index fell after a marked decline in optimism in France and the Netherlands.

U.K. markets were closed on Monday for a public holiday. Indexes for France and Germany also reported slight gains.

A positive start to the trading week in the final days of August reflects sentiment elsewhere, with U.S. stock futures steady in overnight trading on Sunday, and shares higher in Asia-Pacific.

It's expected that U.S. stocks could stay range-bound until the release of August's jobs report on Friday, however. Economists polled by Dow Jones expect 750,000 jobs were created in August and the unemployment rate fell to 5.2%. 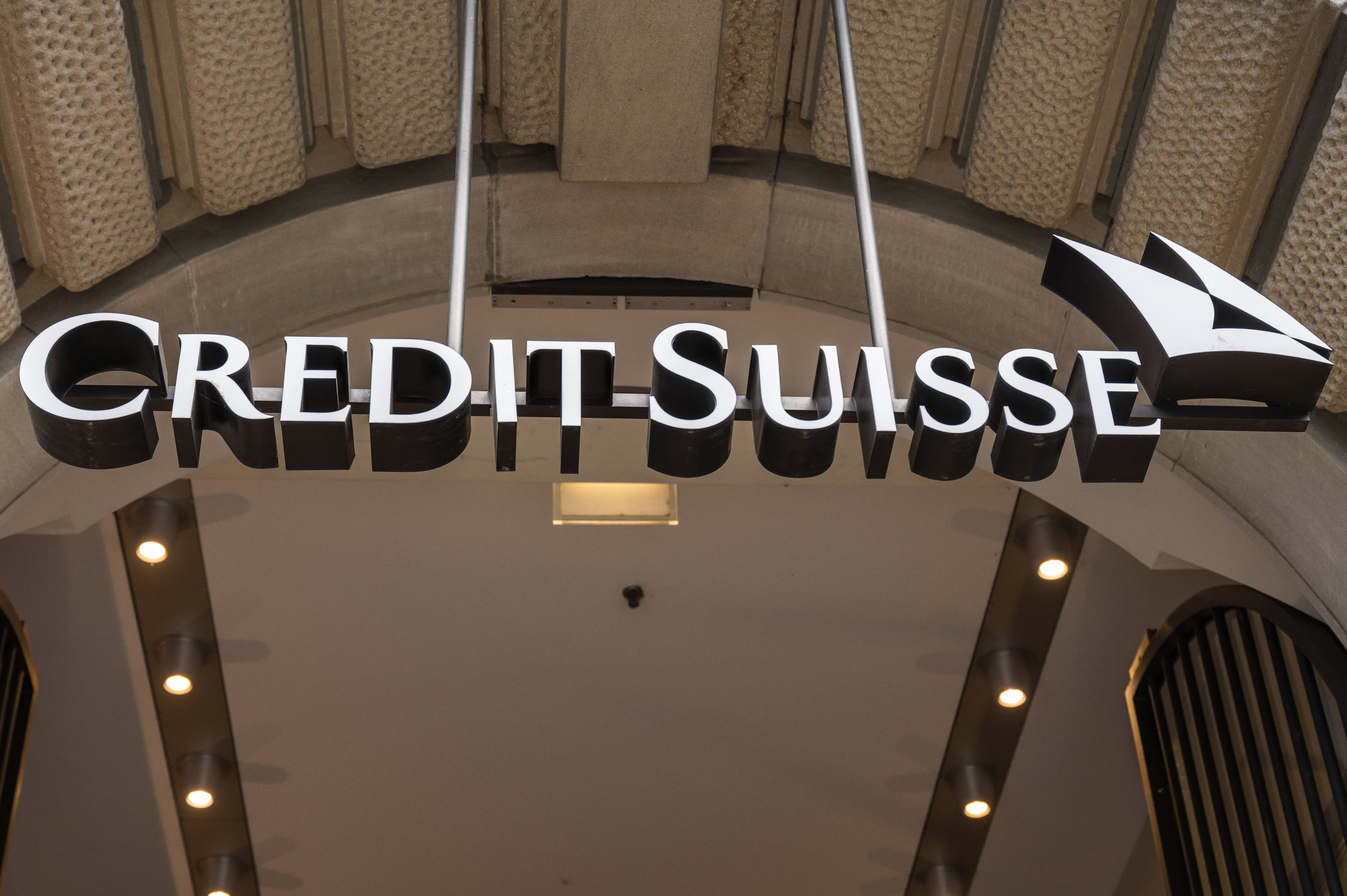 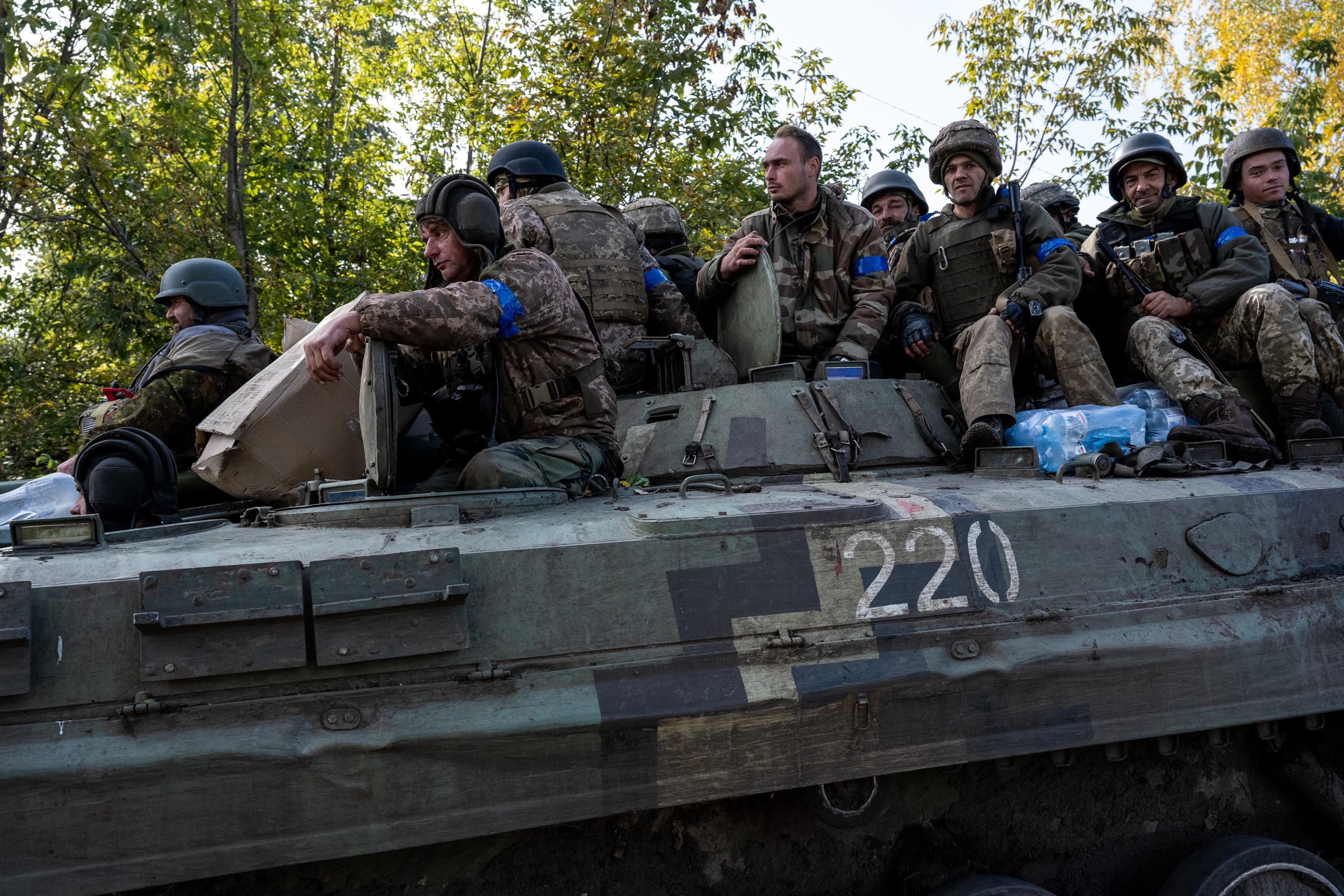 Are cruises safe right now? Experts say they're 'a recipe for Covid transmission

Last week, the S&P 500 and the Nasdaq Composite closed at all-time highs on Friday as investors breathed a sigh of relief after Federal Reserve Chair Jerome Powell signaled bond tapering could start this year, but the central bank is in no rush to hike interest rates.

In Asia-Pacific Monday, shares in Asia-Pacific mostly rose on Monday trade, with Australian stocks recovering from an earlier slip as Covid cases in the country spike.

In other Chinese tech developments, Beijing is reportedly looking at new rules that would restrict domestic internet firms from going public in the U.S., according to the Wall Street Journal.