LONDON — European stocks closed higher on Thursday with investors around the world reflecting on the latest inflation data and earnings out of the U.S.

The pan-European Stoxx 600 climbed 1.2% by the close, with basic resources adding 3.3% to lead gains as all sectors finished in positive territory.

Global investors were digesting the latest U.S. inflation data which rose higher than expected in September, increasing pressure on the Federal Reserve to raise rates sooner rather than later.

The U.S. consumer price index jumped 0.4% in September from the month prior and 5.4% year over year, the Labor Department reported Wednesday. Economists expected to see a month-to-month increase of 0.3% or annualized rate of 5.3%, according to Dow Jones. 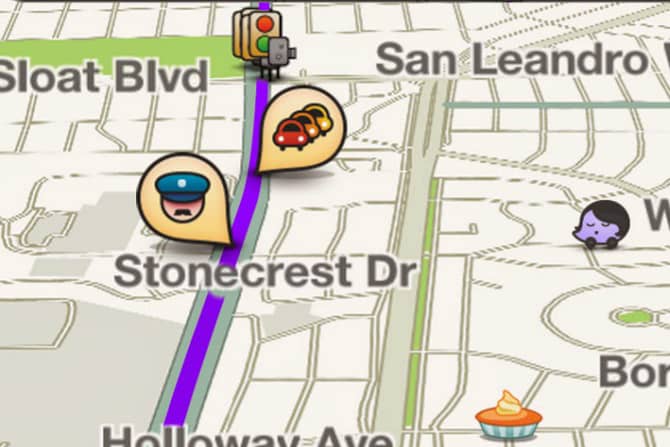 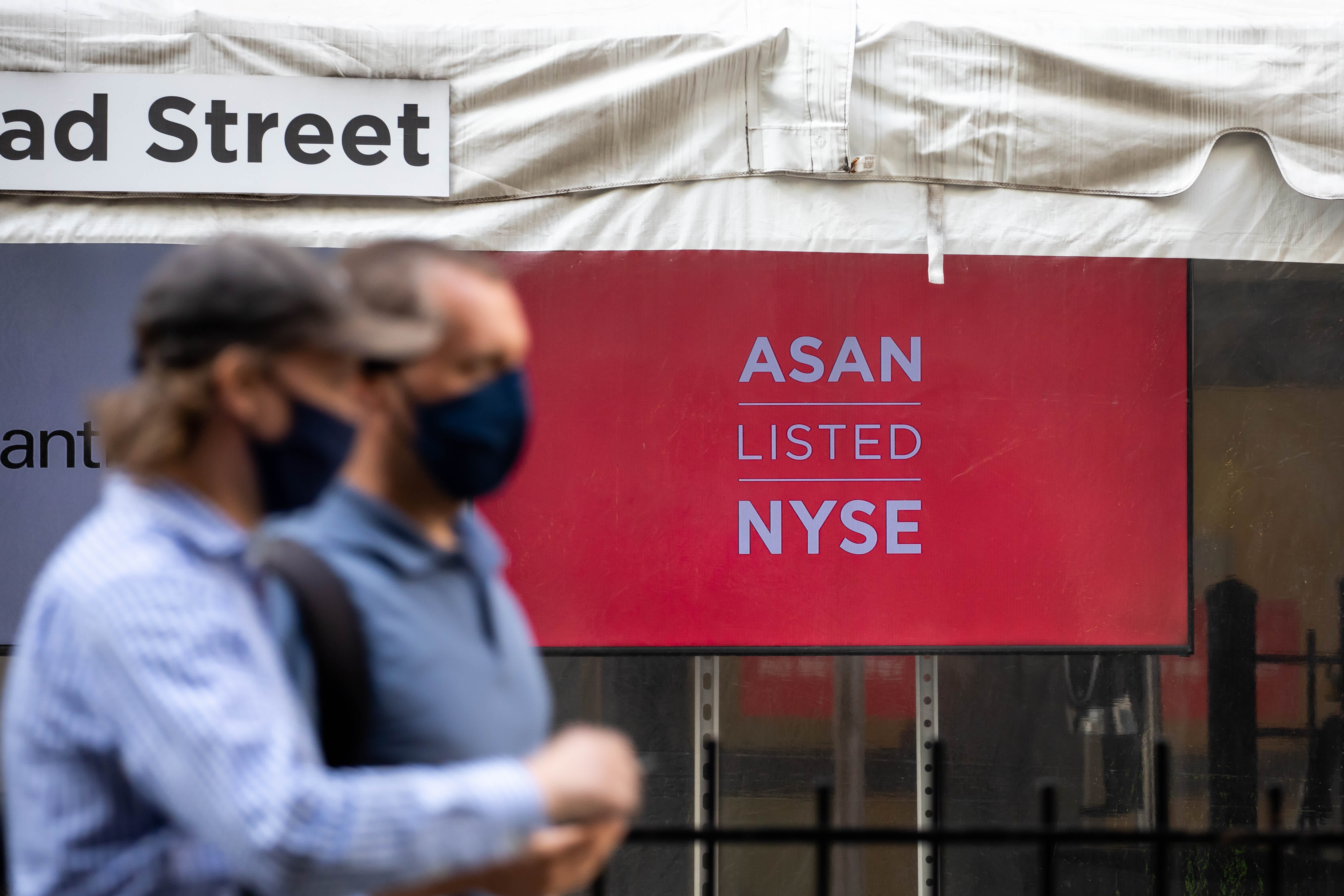 In terms of individual share price movement, Shares of SoftBank-backed British e-commerce company THG climbed 10.6%, attempting to rebound from a sharp slump earlier in the week after a capital markets day that backfired.