Evergrande was China's second-largest developer by sales last year. Like many Chinese developers, the company sold apartments to consumers before completion, helping to generate capital for future projects.

But that cash flow cycle is running into problems. Despite the company's ability to sell assets and find ways to make payments in time, "Evergrande's massive debt will catch up with it," the S&P report said.

"The firm has lost the capacity to sell new homes, which means its main business model is effectively defunct. This makes full repayment of its debts unlikely," the analysts said.

"We still believe an Evergrande default is highly likely," the report said.

Evergrande did not immediately respond to a CNBC request for comment on the S&P report. 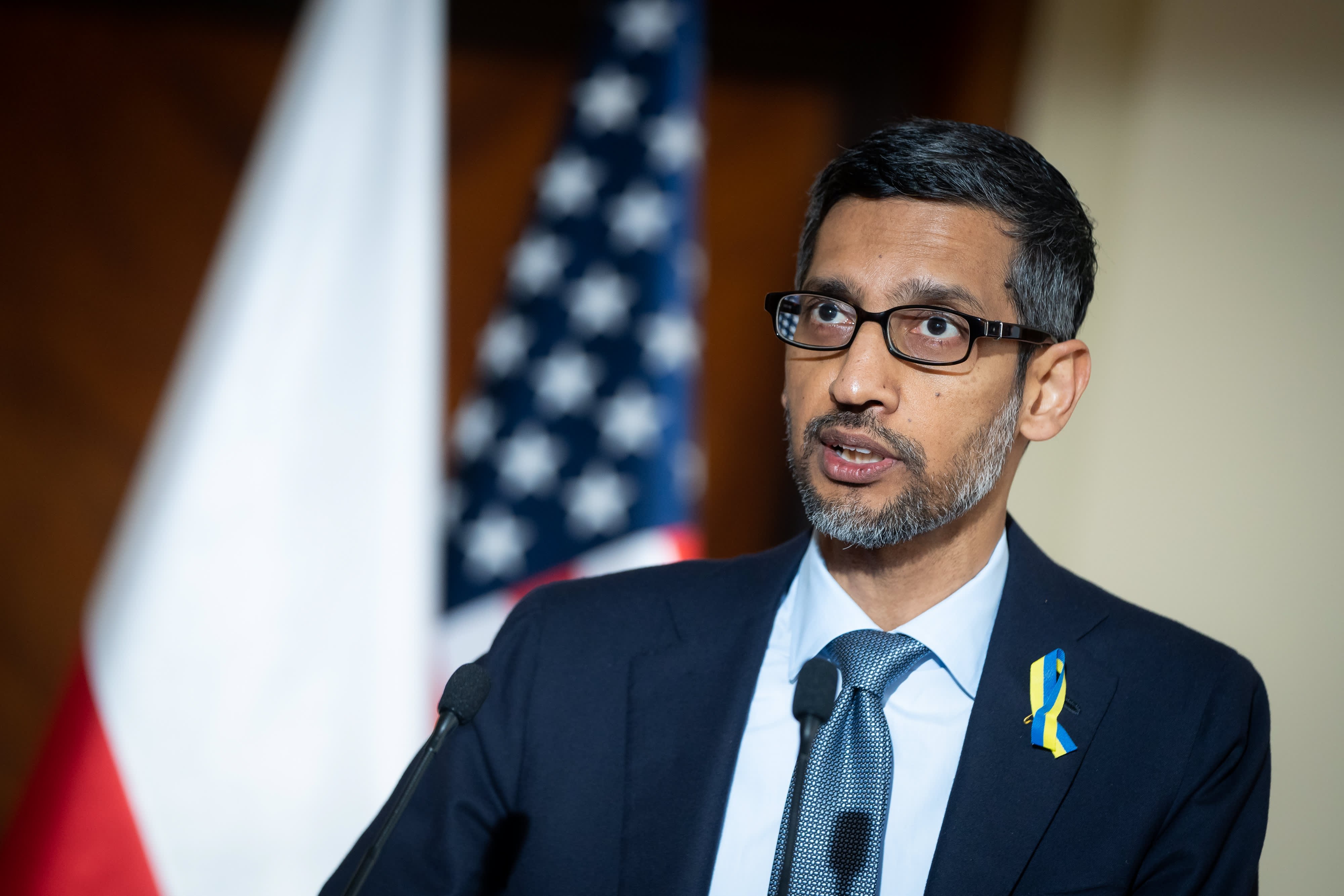 The DOJ's Antitrust Case Against Google Is Ambitious But Risky 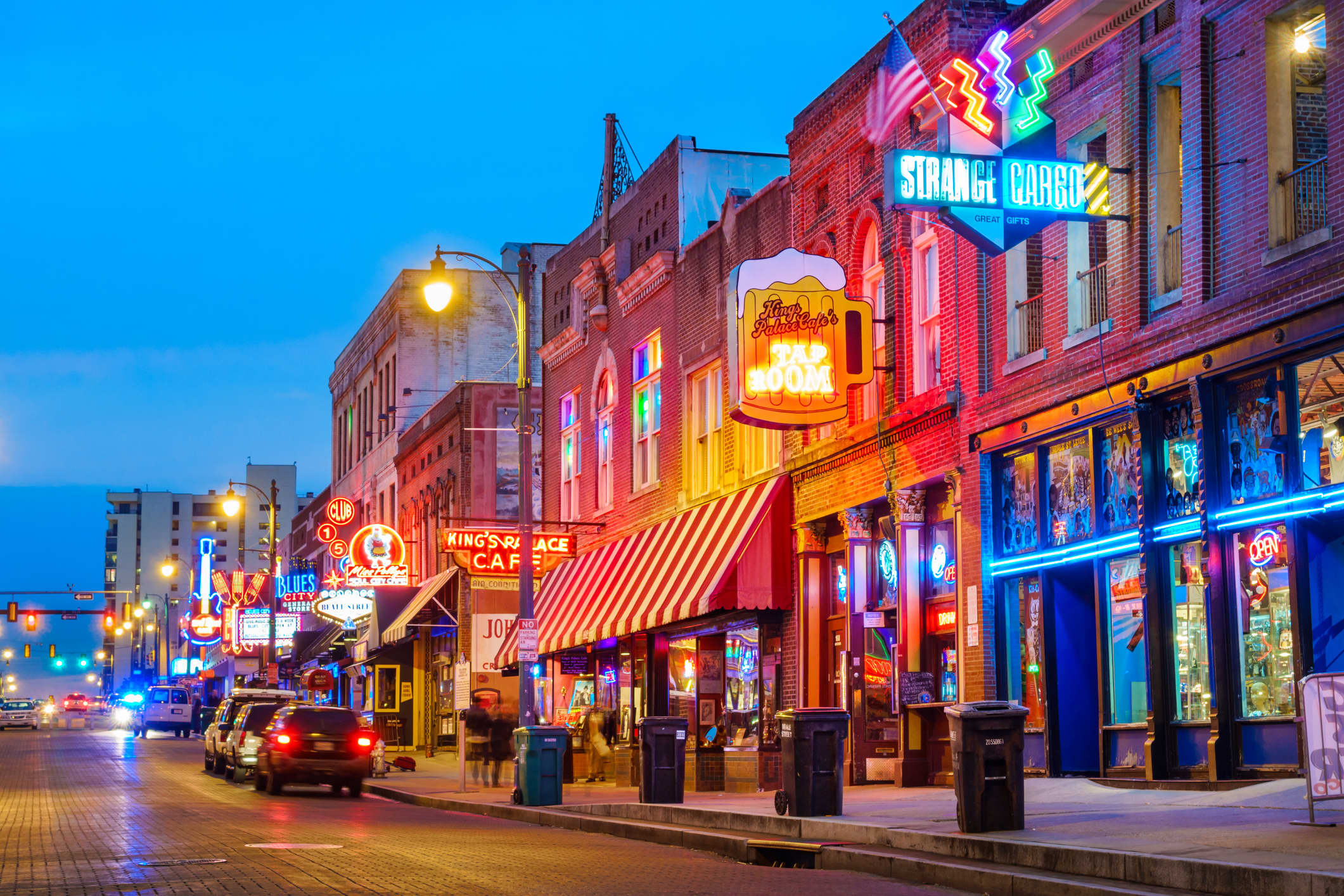 Rent Prices Have Dropped the Most in These 5 U.S. Metros. Why It's Cheaper to Rent Than Buy in Many Markets

While the developer has managed to stave off default with last-minute payments, the analysts said Evergrande's bigger test will be when $3.5 billion comes due for U.S. dollar-denominated notes in March and April next year.

Will China's new rules actually boost some stocks? Morgan Stanley says yes, and it's naming them

Over the last decade, the value of Evergrande's properties under construction rose so quickly that it far exceeded the value of the company's completed projects as well as what the company was able to sell. The People's Bank of China has called Evergrande a unique case, and in October said most real estate developers were stable.

"We believe the government wants to unwind Evergrande in a controlled fashion, or let an orderly debt restructuring take place," the S&P analysts said Thursday.

"Authorities want to maximize the number of presold homes Evergrande completes to protect the interests of homebuyers, and for it to largely repay the contractors and other small businesses that support the firm."

The real estate company has previously warned investors of default.

The developer's Hong Kong-listed shares fell more than 5% Thursday despite news it reached a deal to raise $273 million in an asset sale.