The Federal Communications Commission issued a key authorization to Elon Musk's SpaceX on Thursday, granting approval for the company to move forward with launching up to 7,500 next-generation satellites in its Starlink internet network.

"Our action will allow SpaceX to begin deployment of Gen 2 Starlink," the FCC wrote in the order.

The FCC did not grant SpaceX's full application, which included deployment of nearly 30,000 satellites in low Earth orbit, and it placed some conditions on the company's plan to deploy the satellites. It deferred decision on the application to launch the full number.

The FCC imposed a limit on the number of satellites in SpaceX's second-generation of the Starlink constellation, also known as Gen2, in order "to address concerns about orbital debris and space safety."

Sign up here to receive weekly editions of CNBC's Investing in Space newsletter.

SpaceX is also required to coordinate with other satellite operators, as well as with NASA and the National Science Foundation to protect science missions and radioastronomy, respectively. 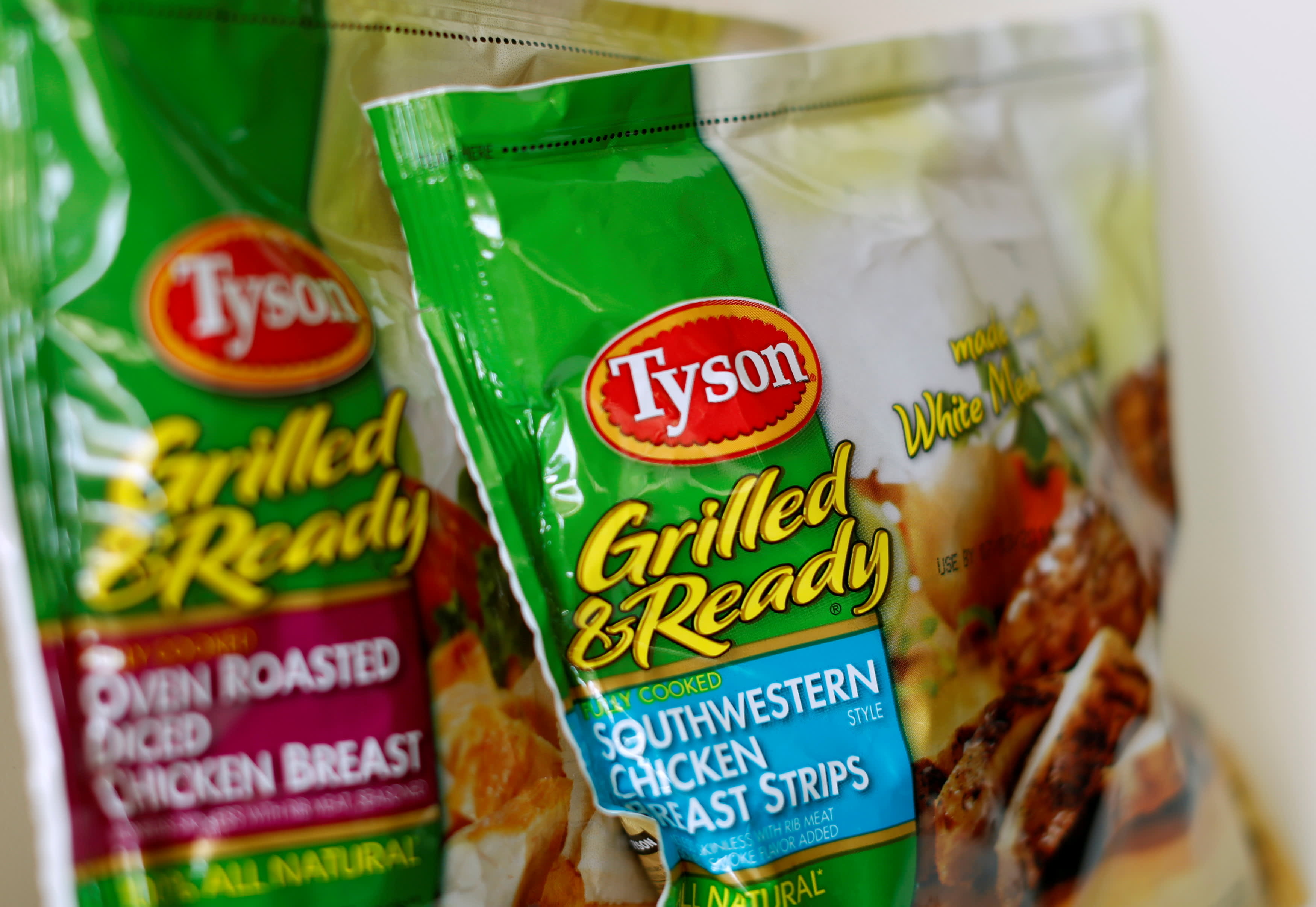 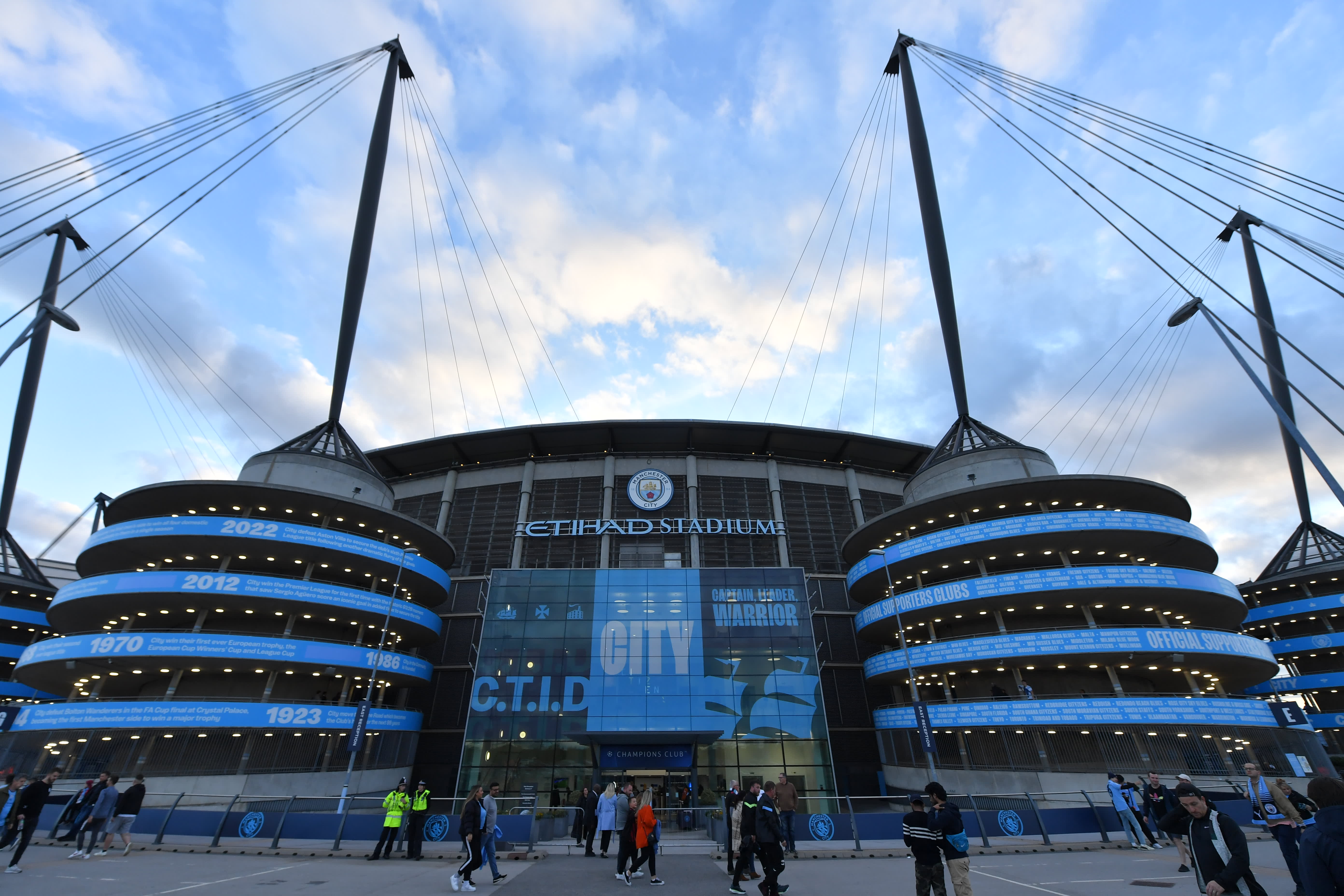 The FCC's decision is crucial to SpaceX's plans to expand its satellite network, which have been hotly contested in filings with the regulator from companies including Viasat, DISH and Amazon.

To date SpaceX has launched about 3,500 first-generation Starlink satellites into orbit. The service had about 500,000 subscribers as of June. The company has steadily expanded Starlink's product offerings as well, selling services to residential, business, RV, maritime and aviation customers.