The Food and Drug Administration on Monday approved Pfizer and BioNTech's request to allow their COVID-19 vaccine to be given to kids ages 12 to 15 on an emergency use basis, allowing states to get middle school students vaccinated before the fall.

The U.S. agency granting use of the shot in adolescents will also accelerate the nation's efforts to drive down infections, public health officials and infectious disease experts say.

The two-dose vaccine is already authorized for use in people 16 and older. The Centers for Disease Control and Prevention's vaccine advisory committee has scheduled a meeting Wednesday to review the shots for kids. If approved by the CDC as expected, it could be distributed to adolescents as soon as this week.

Acting FDA Commissioner Dr. Janet Woodcock said the decision brings "us closer to returning to a sense of normalcy and to ending the pandemic." She assured parents that the agency "undertook a rigorous and thorough review of all available data" before clearing it for use in the teens.

The companies said in late March that the vaccine was found to be 100% effective in a clinical trial of more than 2,000 adolescents. They also said the vaccine elicited a "robust" antibody response in the children, exceeding those in an earlier trial of older teens and young adults. Side effects were generally consistent with those seen in adults, they added. 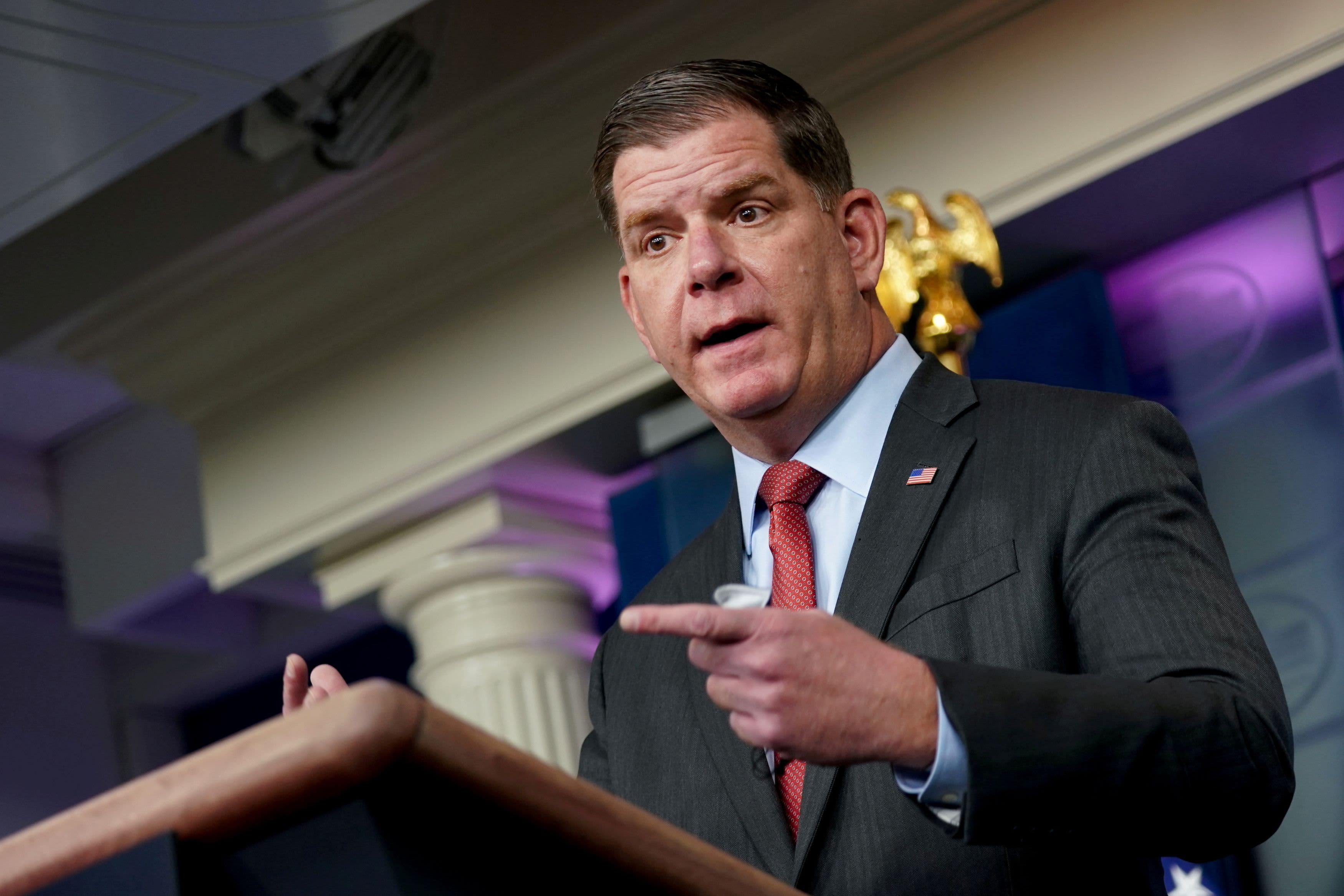 Vaccinating children is seen as crucial to ending the pandemic. The nation is unlikely to achieve herd immunity — when enough people in a given community have antibodies against a specific disease — until children can get vaccinated, health officials and experts say.

Children make up around 20% of the total U.S. population, according to government data. Between 70% and 85% of the U.S. population needs to be vaccinated against COVID to achieve herd immunity, experts say, and some adults may refuse to get the shots. Though more experts now say herd immunity is looking increasingly unlikely as variants spread.

The White House's chief medical advisor, Dr. Anthony Fauci, said in April that the U.S. could begin vaccinating older kids against COVID-19 by the fall while elementary-age children may start getting their shots by early next year.

The vaccine will be administered as a series of two doses, three weeks apart, the same regimen for 16 years of age and older, according to the FDA.

Approval by the FDA for kids under age 12 could come in the second half of this year. In a slide presentation that accompanied the company's earnings release on May 4, Pfizer said it expects to apply for authorization for its vaccine for use in toddlers and young children in September and infants in November. It's already begun the submission process seeking full FDA approval for its use in people ages 16 and up, the company said Friday.

In late March, Pfizer and BioNTech started a clinical trial testing their vaccine in healthy 6-month to 11-year-old children. Moderna and Johnson & Johnson, whose vaccines are authorized for people 18 and older, are also testing their shots in younger age groups.

The announcement from the FDA also comes amid President Joe Biden's push to reopen schools for in-person learning. The Biden administration has already said it would pour $10 billion into COVID testing for schools in an effort to hasten the return to in-person classes across the country.

Vaccinating kids may also greenlight after-school extracurricular activities such as sports, art and other in-person activities.

While parents may feel relieved their children can get vaccinated, some health experts have questioned whether doses should be held for kids, who are seen as less at risk for severe disease, while more at-risk people around the world remain unprotected.

Dr. Craig Spencer, director of global health and emergency medicine at Columbia University Medical Center, said there doesn't need to be an either-or choice between vaccinating kids and distributing shots to the rest of the world. The U.S. can do both, he said. But added he is frustrated there hasn't been more focus from the U.S. on getting the rest of the world vaccinated.

"If I were to ask you if a 12-year-old with no medical issues or a 57-year-old health-care worker who takes care of COVID patients every day should get vaccinated, the answer is very clear, right?" he said. "Why does that calculus change when it's a health worker from a different country?"