The founder and CEO of Fisker told CNBC on Thursday that the electric-vehicle startup is trying to do more than just swipe market share from Tesla.

Henrik Fisker made the comments in an interview on "Mad Money," one day after his company announced it had inked a key production deal with Foxconn Technology Group. The Taiwan-based firm is best known for its role assembling iPhones for Apple.

"At the end of the day, we're not out here just to go and take Tesla customers away from Tesla," Fisker told host Jim Cramer. "That's great if they come ... but the real market opportunity is the 80 million people who buy a new car every year. That's a gigantic opportunity."

Cramer had asked Fisker how he believes the design of the company's first expected vehicle, called the Ocean, rivals those from Elon Musk's Tesla, which is the dominant EV brand in the U.S.

While battery-powered electric vehicles are expected to continue growing market share compared with internal combustion engines, the space is growing increasingly crowded. In addition to startups like Fisker, established auto titans like General Motors and Ford are investing heavily. 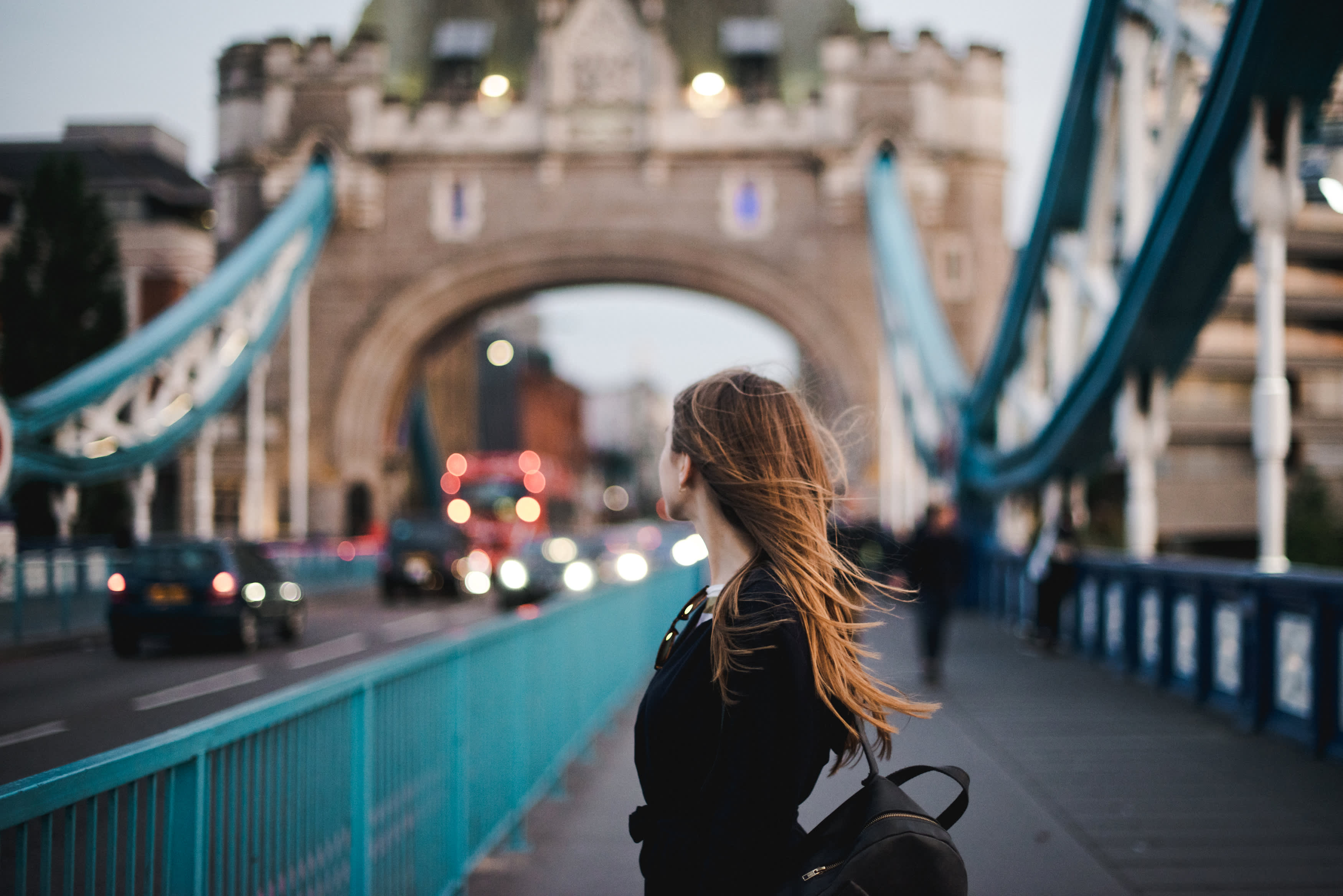 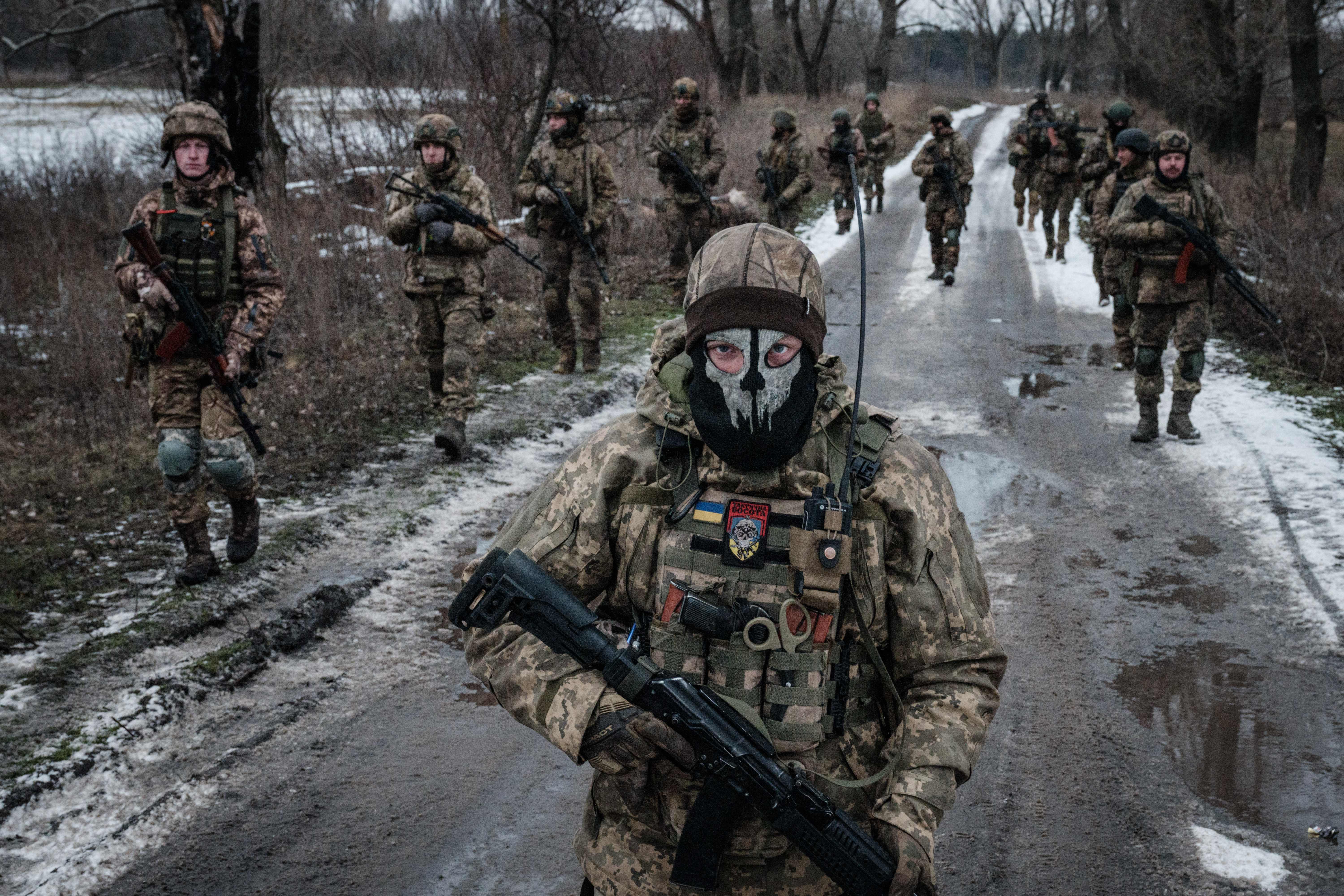 "We didn't want to do another 'me-too' Tesla. That's what they're doing. That's great, but we really want to do an alternative," Fisker said, touting the Ocean as a true SUV. "That's what will be differentiating us from other car companies that are really making hatchbacks or sedans," he added.

The Ocean, which has a starting price of $37,499, is set to go into production in the fourth quarter of next year. In October, Fisker struck a deal with auto supplier Magna International to manufacture the Ocean.

Fisker, a well-known auto designer whose previous EV startup went on to file for bankruptcy, said the company's ability to secure high-profile partners in Magna and Foxconn demonstrated its potential.

Fisker and Foxconn have so far signed a memorandum of understanding, with the deal expected to close in the second quarter of 2021. According to the companies, Foxconn plans to make the Fisker's second vehicle; production is set for the fourth quarter of 2023.

"When it comes with Foxconn, I think that really stamps in steel almost that we have a business model that works. It wasn't just a one-off thing that we made a deal with Magna," Fisker said.

Fisker, which last year went public through a reverse merger, saw its stock close down 4.43% Thursday to $21.58 per share. The company released fourth-quarter results after the bell, reporting a loss from operations of $31.3 million.