A judge sentenced former Minneapolis police officer Derek Chauvin on Friday to 22-and-a-half years in prison for the murder of George Floyd.

That sentence was less than the 40-year maximum for the killing of Floyd, a Black man whose videotaped death with the white cop Chauvin kneeling on or near his neck for more than nine minutes on May 25, 2020, sparked massive protests nationwide and demands for reform of U.S. police departments. 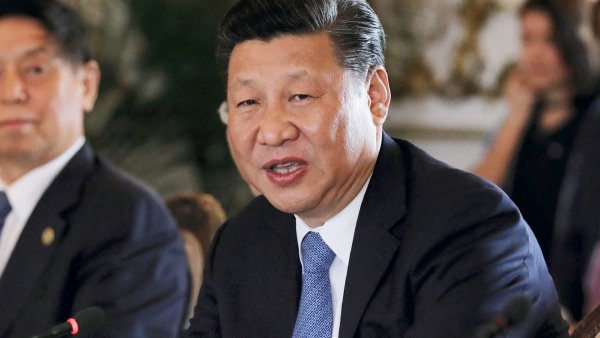 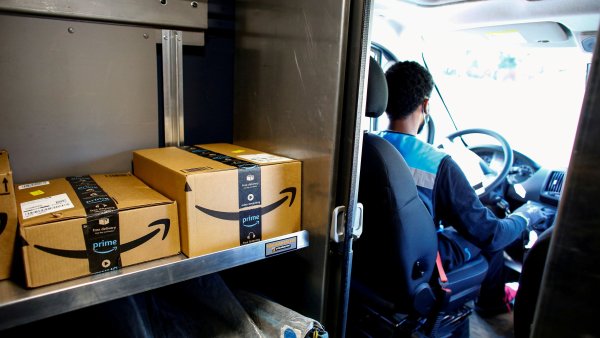 But it was a decade more than the presumptive sentence for second-degree murder, the most serious of the three counts for which Chauvin, 45, was convicted at trial in April.

Those were Chauvin having abused a position of trust and authority as a cop, having treated Floyd with "particular cruelty," committing the crime with a group of at least three other people — his fellow police officers — and the fact that children were present during the commission of the offense.

"The sentence is not based on emotion or sympathy," said Cahill, who later added that he did not base the sentence on public opinion, or "to send any messages."

"But at the same time I want to acknowledge the deep and tremendous pain that all the families are feeling, especially the Floyd family," the judge said. "You have our sympathies."

Cahill said the case also "has been painful throughout Hennepin County, throughout the state of Minnesota, and even the country."

President Joe Biden, when told about the length of Chauvin's sentence, said, "Well I don't know all of the circumstances that are considered, but it seems to me, under the guidelines that seems to be appropriate."

Three of Chauvin's fellow ex-police officers, who stood by as Chauvin killed Floyd, are awaiting trial on related Minnesota state charges next March.

All four men also face pending federal criminal charges for having violated Floyd's civil rights in the arrest, which began after Floyd allegedly used a counterfeit $20 bill in a purchase.

Friday's sentencing came after emotional victim impact statements from the victim's relatives, a plea for mercy from Chauvin's mother and Chauvin himself offering "my condolences to the Floyd family."

"I ask about him all the time," Floyd's 7-year-old daughter Gianna said in a video shown at the beginning of the sentencing. "I was asking how did my dad get hurt."

Asked what she would tell her father if she could see him, Gianna said on the video, "I miss you and I love you."

Minnesota Assistant Attorney General Matthew Frank noted that Floyd was prone on the ground and handcuffed as Chauvin continued to restrain him with his knee, ignoring the entreaties of people in a crowd and emergency workers.

"This is 9-and-a-half minutes of cruelty to a man who was begging for his life," the prosecutor said.

Floyd's brother Terrence Floyd addressed Chauvin, after asking the judge to impose a maximum sentence, saying he wanted to ask him "why?"

"What were you thinking? What was in your thoughts that day, when you had your knee on my brother's neck?" asked Terrence Floyd, who at times paused to regain his composure.

"When you knew that he posted no threat anymore. When he was handcuffed? Why didn't you at least get up? Why did you stay there?"

Another brother, Philonise Floyd, said that since George's murder, "I haven't had a real nice sleep because of the nightmares I constantly have hearing my brother beg and plead for his life over and over again."

"My family and I have been given a life sentence. We will never be able to get George back. Daddies are a daughter's first love," Philonise said. "He will never be able to walk Gianna down the aisle at her wedding and attend the magical moments of her life like a daddy/daughter dance, sweet 16 party, seeing her out for prom, graduations."

Floyd's nephew Brandon Williams said that Chauvin murdered his uncle in a "malicious and insidious display of hate and abuse of power."

"Not only did he kill George, but he also displayed a total lack of consideration for human life as he did so," Williams said. "You saw it, I saw it, and millions of people across this country and the globe witnessed this act of hate."

"Words simply cannot express the pain, anguish and suffering that our family and friends have endured since George's murder," he said. "It has been truly unimaginable."

Chauvin, in a very brief statement during the sentencing, said, "I am not able to give a full statement at this time, but very briefly, I want to give my condolences to the Floyd family."

"There is going to be some other information in the future that will be of interest and I hope things will give you some peace of mind," Chauvin said.

Chauvin's mother, Carolyn Pawlenty, said, "It's been difficult for me to hear and read what the media, public and prosecution team believe Derek to be an aggressive, heartless and uncaring person. I can tell you that is far from the truth."

"My son's identity has also been reduced to that as a racist. I want this court to know that none of these things are true, and that my son is a good man," Pawlenty said.

The three other now-ex cops involved in Floyd's arrest, Tou Thao, J. Alexander Keung and Thomas Lane, were originally due to stand trial in August on charges of aiding and abetting murder and manslaughter in Floyd's death. That trial is now scheduled for next March.

Cahill postponed that trial in light of a federal criminal indictment issued in May against the three officers and Chauvin for violating Floyd's civil rights. The judge said he wanted the federal case to be handled first and also wanted to put some time between Chauvin's state trial and that of the three other cops.

On Friday, in an order denying a request for a new trial for Chauvin, Cahill wrote that Chauvin's lawyer Eric Nelson had failed to show that the judge committed errors that deprived Chauvin of a fair trial or that prosecutors engaged in misconduct.

Cahill also rejected a request by the defense for a hearing on possible misconduct by jurors, saying Chauvin's lawyer failed to establish that a juror gave false testimony during jury selection.