The IPO pipeline this fall is filling up quickly.

The IPO market has already had its busiest year since the internet bubble in 2000, and the fall will likely set a record.

Roughly 90 to 110 initial public offerings are expected in the next four months, putting 2021 on track for about 375 deals raising $125 billion, according to a new report from Renaissance Capital.

Should that happen, it would make 2021 the biggest year ever for total capital raised and the busiest year by deal count since the 2000 internet bubble. 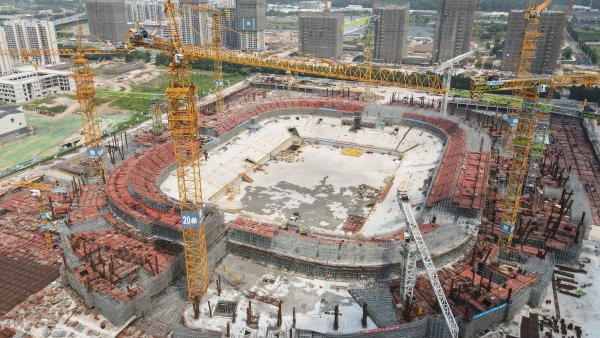 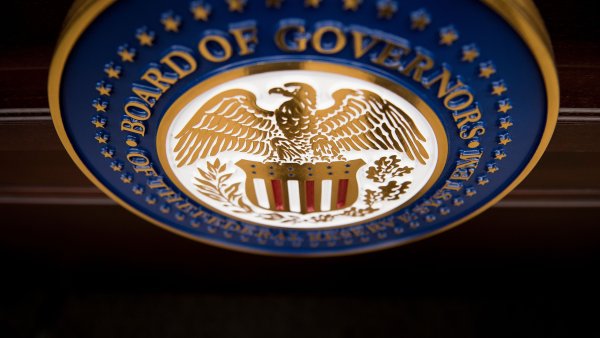 The fall IPO pipeline is not only robust, but it is highlighted by many well-known consumer names.

Many other consumer brand names have not yet formally filed but have a strong chance of going public this year, including:

Other potential candidates include TPG (a global asset manager) and Republic Airways (a regional airline).

There's even an electric vehicle maker, Rivian Automotive, a maker of electric trucks/SUVs, that has also reportedly filed to go public.

Direct listings should also provide an alternative route to public markets. So far, only Warby Parker has announced it would go public via a direct listing, but Instacart has also reportedly been exploring a direct listing.

SPACs: Down but not out

Shattering every SPAC record in the book, 415 blank-check companies have raised $109 billion in 2021, with 310 other special purpose acquisition companies currently on file to raise over $70 billion more.

"SPACs in the pipeline will have a harder time raising IPO capital compared to early 2021 because of a broad-based decline in SPAC returns and greater regulatory scrutiny from the SEC," said Lily McGonagle, IPO data analyst for Renaissance.

Will investors get a better deal than the first half?

While the broad market advanced through the summer, IPO investors were disappointed as many high-flying tech IPOs underperformed when interest rates rose in the first quarter. Others underperformed because initial prices were set high.

The Renaissance Capital IPO ETF, a basket of about 60 recent IPOs that tracks after-market performance, was flat for the year at the end of August, versus a 20% gain for the S&P 500.

One reason: IPOs that priced in July and August were priced lower, which has led to better performance in the after-market.

"The outperformance of the IPO ETF is a signal of a receptive IPO market for companies lined up to go public in the fall," said Renaissance Capital's Kathleen Smith.

Correction: A previous version misspelled the last name of the Eddie Bauer brand.