Here's How Zuckerberg Thinks Facebook Will Profit by Building a ‘Metaverse'

It's either the next evolution of the internet or the latest corporate buzzword to get investors excited over some nebulous innovation that may not even come to pass over the next decade.

Either way, tech companies — primarily Facebook — are increasingly boosting the concept of the "metaverse," the classic sci-fi term for a virtual world you can live, work and play inside. If you've seen the movie "Ready Player One," you have a pretty good idea of what the metaverse is: Strap on a set of computerized glasses, and you're transported into a digital universe where anything is possible.

Facebook CEO Mark Zuckerberg is the most bullish on the concept, announcing his plans earlier this month to pivot Facebook from a social media company to a metaverse company in the coming years. 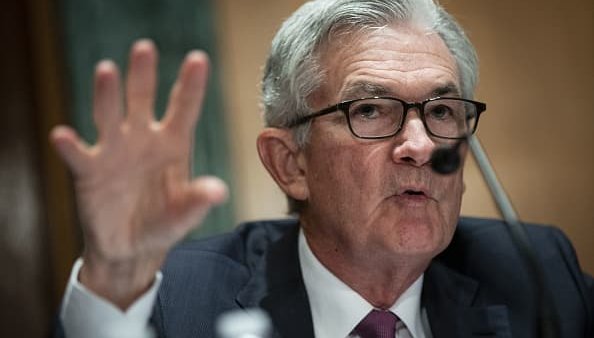 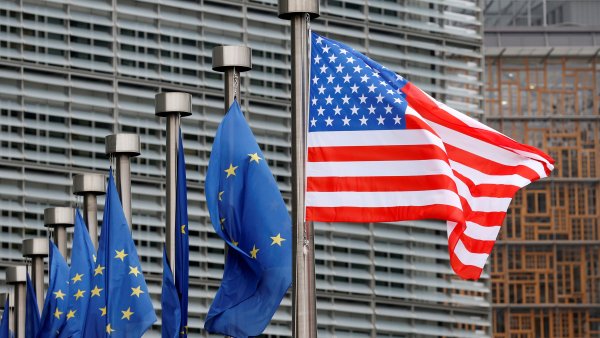 U.S., EU to Discuss Global Trade and Tech Cooperation as They Seek to Counter China

It's less clear how tech companies can profit off the metaverse concept.

Zuckerberg, his executive team and Wall Street analysts spent a lot of time on the company's earnings call on Wednesday discussing the metaverse, how much it'll cost Facebook to build and how Facebook plans to profit from it.

In fact, "metaverse" was mentioned 20 times on the hour-long call. There were 28 mentions of advertising, Facebook's core business that brought in more than $28 billion in revenue for the quarter.

Here's the business case Zuckerberg and his team made for Facebook's investment in the metaverse:

Facebook will sell the hardware, but that's not where the real money comes from. Zuckerberg said on the earnings call that Facebook's goal is to sell its headsets as cheaply as possible and focus on making money through commerce and advertising within the metaverse itself.

Facebook already runs Oculus, the virtual reality division of the company. Today, Oculus' VR headsets are relatively limited in what they can do. But Facebook's hope is to improve the technology so the headsets look more like a pair of Warby Parker glasses instead of a clunky helmet. According to Zuckerberg, the metaverse will only work if the hardware can provide the user a true sense of presence in the digital world.

Advertising will still play a role, but Facebook will focus on the sale of virtual goods. Zuckerberg said advertising in the metaverse will be "an important part" of Facebook's strategy to profit off the metaverse, but he sounded more bullish on commerce in the digital world.

Many consider some of today's video games like Microsoft's Minecraft, Roblox and Fortnite early versions of what a metaverse could be. Those free games make money by selling virtual goods to players. Zuckerberg hinted on the earnings call Facebook would copy that strategy to make money in its own metaverse, taking a slice of every transaction.

"I think digital goods and creators are just going to be huge... in terms of people expressing themselves through their avatars, through digital clothing, through digital goods, the apps that they have, that they bring with them from place to place," Zuckerberg said. "A lot of the metaverse experience is going to be around being able to teleport from one experience to another. So being able to basically have your digital goods and your inventory and bring them from place to place, that's going to be a big investment that people make."

Facebook is spending billions per year on the metaverse. The company wouldn't provide a specific figure, but didn't shoot down one analyst's estimation that the company is spending about $5 billion per year on metaverse-related development.

A reality check: It's going to take years for Zuckerberg's plans to play out, if they even happen at all. Tech companies love futuristic concepts that aren't fully baked yet, like artificial intelligence. The definitions of these terms tend to get blurry and move away from the original concept. (Real artificial intelligence does not exist yet, for example, no matter how many Big Tech executives pretend it does.)

There's a real risk the metaverse concept will fall into that same trap. As more and more companies, especially those like Facebook and Microsoft, talk up their metaverse strategies in the near term, keep in mind we're still several years (or more) away from it becoming a reality. The technology still hasn't caught up to the promise, and it won't any time soon.